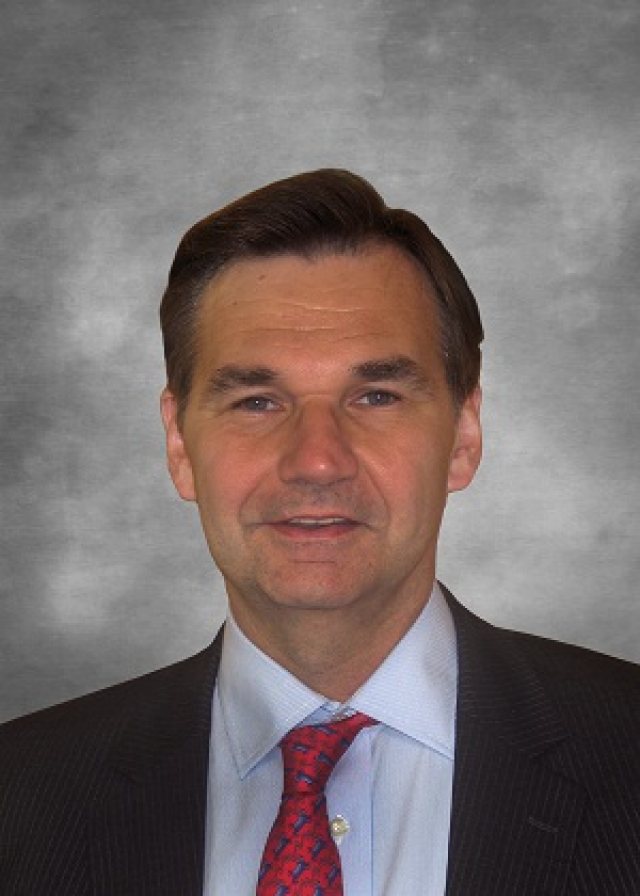 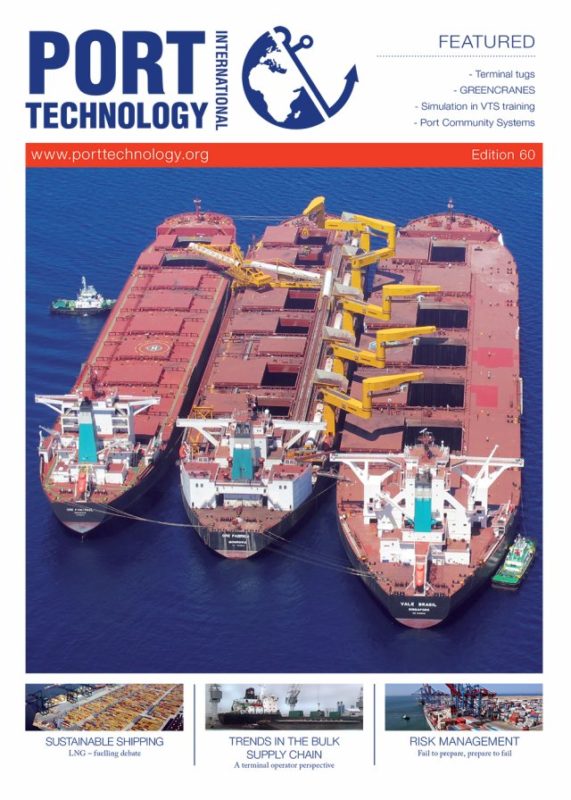 A rising tide lifts all boats, but if some of them have short anchor chains they will eventually sink as the water continues to rise. Latin American economies have benefitted significantly from strong economic growth in Asia, driven primarily by China. Those who have been able to develop infrastructure to support freight movement have benefitted more than others. However, further investment and development is needed, particularly in Brazil which has lagged behind other countries in terms of infrastructure and benefitting from growth in global trade. Ports will have to be able to handle larger ships and inland connectivity needs to improve. If these investments are made then Latin America, like Asia, could potentially see very strong economic growth.

Over the last two decades exports have generally increased the contribution of world trade to Latin America’s economic growth (see Figure 1). Countries like Chile, Mexico and Ecuador have been in the lead. Chile began privatising its freight infrastructure in the early 1990s and has benefitted the most. Brazil has been the laggard.

The list of needed infrastructure improvements in Latin America is substantial. Most freight is hauled inland by truck inland and by barge, given that the populations tend to be concentrated near the coasts. Roads are being improved with extra lanes and better drainage to make them more passable during the rainy season. Major rail investment policies are also being deployed. However, progress on this front is slow. Key highways are still congested, particularly during peak season periods such as the soy harvests in Brazil. It could be argued that Mexico is in the lead, with substantial public and private funds having been invested in highways and railways. Mexico also deserves special recognition for the engineering prowess it deployed in constructing roads over mountain ranges that connect its Pacific Coast ports, such as Mazatlan, to major manufacturing centres such as Durango and Monterrey.

Although Brazilian ports have developed widely and have received private investment to reach international standards, the dwell time for containers in the more congested port areas is still 21 days, while internationally this would be two to four days. Truckers may also need to wait 12-24 hours outside of ports, leading to extra costs and negative effects for all cargo moving through the ports, including break-bulk and finished vehicles.

Most Latin American ports, and in particular those that handle containers, are located in cities that were founded centuries ago with narrow crowded streets. Improvements for truck access are sorely needed, as many of these ports will not be able to develop rail access very easily.

Cargo handling after it is discharged from the ship is not only impacted by poor surface transportation but also by customs clearance practices and inadequate inland storage. International distribution centres, for deconsolidating cargo, and warehouses appropriate for handling specific types of freight are not widely available in Latin America. This can stymie development of new ports or terminals.

The impact of inefficiency

One often hears at industry conferences that average wait time for vessels arriving in Latin American ports can vary, among the worst cases is Santos where a threeday wait is not uncommon. It can take about seven days to get shipments into and out of the terminals. However, this is set to change as new terminals are deployed and near-dock rail is developed.

Port productivity varies greatly across Latin America. There are many reasons for this, for example, whether the ports have sufficient landside gantry cranes with the capacity needed to handle the increasingly larger vessels that call at Latin American ports to customs-related delays. This can have negative impacts on equipment productivity.

Inefficiency in the freight movement supply chain causes congestion and therefore costs rise. Cost increases are eventually passed on to consumers and drive inflation. In order to avoid inflation, economic policymakers resort to increasing interest rates in order to slow the economy down. It is estimated that given its infrastructure, Brazil’s economy cannot grow faster than three percent without inflation picking up. Inadequate infrastructure is thus an impediment to economic growth.