Places of refuge – learning from the MSC Flaminia 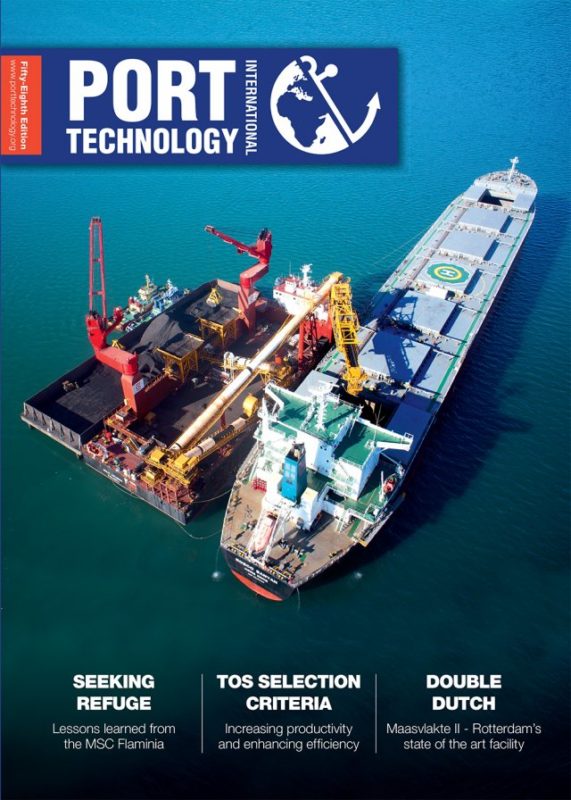 The recent incident involving the MSC Flaminia has again brought into sharp focus the problems that arise when a ship in need of assistance seeks a place of refuge. Unlike the disastrous cases of the Erika and the Prestige, the case of the MSC Flaminia had a happy ending but clearly showed that methods of handling requests for places of refuge still need refinement. This article will examine this issue in light of the way in which the case of the MSC Flaminia was handled. This will involve a brief examination of the facts of the case and the way in which international law and the laws of the European Union address requests for places of refuge. The article will conclude with the lessons that can be learned from the case and what further avenues need to be explored.

The MSC Flaminia is a small, German-flagged container vessel with a capacity of 6,732 twenty-foot equivalent units (TEU). On 14 July 2012, on a voyage from Charleston (USA) to Antwerp (Belgium), with a cargo of 2,876 TEUs, the vessel encountered difficulties in the Atlantic ocean approximately 1,000 nautical miles west of Cornwall (UK). On that day a fire broke out in hold four and during the attempts to extinguish the fire an explosion occurred. A crew member was killed and another one subsequently died of his injuries after being rescued and taken aboard the tank vessel DC Crown together with the other crew members. As a result of the fire and explosion, 72 containers were destroyed and 24 were substantial damaged. More ominously, 151 containers contained dangerous goods.

Despite continuous discussions with the authorities in several coastal states, the vessel was not permitted to enter the waters of any coastal state until 16 August. On 17 August, Germany agreed to grant a place of refuge. The vessel was in a condition to be towed and arrangements were made to tow it through the English Channel to the German Exclusive Economic Zone (EEZ). An inspection team was placed on board and continuous monitoring of the condition of the ship and its cargo were conducted.

On 31 August, the consents of all coastal States involved were obtained and on 8/9 September the vessel was towed into and berthed in Jade-Weser-Port in Wilhelmshaven, Germany. This port had previously been identified as a suitable place of refuge as it had a suitable basin and quay wall as well as enough empty wharf space and was on the brink of becoming operational.

At international level, there is little support for the concept of a general right to access ports. However, it is widely argued that in exceptional circumstances, such access must be granted where a vessel is in distress. While this may be true, recent state practice has reduced the previously accepted custom of granting refuge to a ship in distress into one of humanitarian safety and, in the absence of a threat to human life on the vessel, the custom has evolved such that access may no longer be automatically granted to ships in distress and is now to be decided on a case by case basis.

In view of the uncertain position under international law of ships in distress in seeking a place of refuge, in December 2003 the International Maritime Organisation (IMO) drew up guidelines for use by ship owners, ship masters and coastal states when a place of refuge was needed and requested.