Keeping a port operating is a regional and, in many cases, a national imperative. In 2002, for example, US West Coast ports were shut down for ten days due to labour disputes at an estimated cost to the national economy of US$2 billion per day. In 1995, the Port of Kobe ( Japan), then ranked fifth- or sixth-largest port in the world, was destroyed in a massive earthquake. It took two years for Kobe to recover its capacity, and even a decade later its throughput has not recovered. In the meantime the Ports of Busan (South Korea), Shanghai (China) and Kaohsiung (Taiwan) have gained significantly from Kobe’s misfortune, and altered the balance of trade between those nations. These examples underscore how critical it is to rapidly resume operations at a port after it has been impacted by human induced or natural, disruptive disasters.

The assurance of business continuity at US ports, given their critical role in the national security and economy, falls under the guidelines of the Federal Emergency Management Agency (FEMA), which publishes a template for creating a Continuity of Operations Plan (COOP). This plan outlines four phases: Readiness and Preparedness, Activation and Relocation, Continuity Operations, and Reconstitution Operations. One of the most frequently asked questions that needs to be answered when preparing a COOP is ‘where?’: ‘where is the damage?’; ‘where shall we evacuate staff to?’; ‘where is the master valve we need to shut off?’; ‘where shall we relocate operations to?’; or ‘where will we need to rebuild?’

The question ‘where?’ is answered with spatial information, usually represented on a map. There is a group of software and data types that help answer spatial questions, generally referred to as geospatial software and data. For ports, these can include geographic information systems (GIS) software, satellite and aerial imagery, and image analysis software, computeraided drafting (CAD), AIS and radar for vessel tracking, computer-aided dispatch and records management (CAD/RMS) software, command and control (C2) and physical security information management (PSIM) sof tware, computer ised maintenance management systems (CMMS), and others. Outside the world of ports, particularly in government service, these technologies are well entrenched and are used in various ways to manage daily operations and emergency operations. 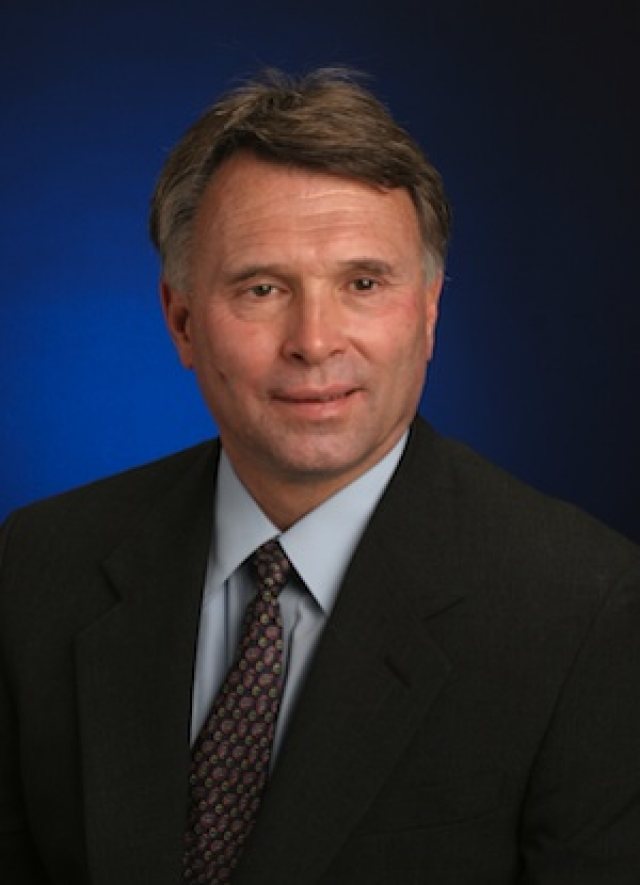