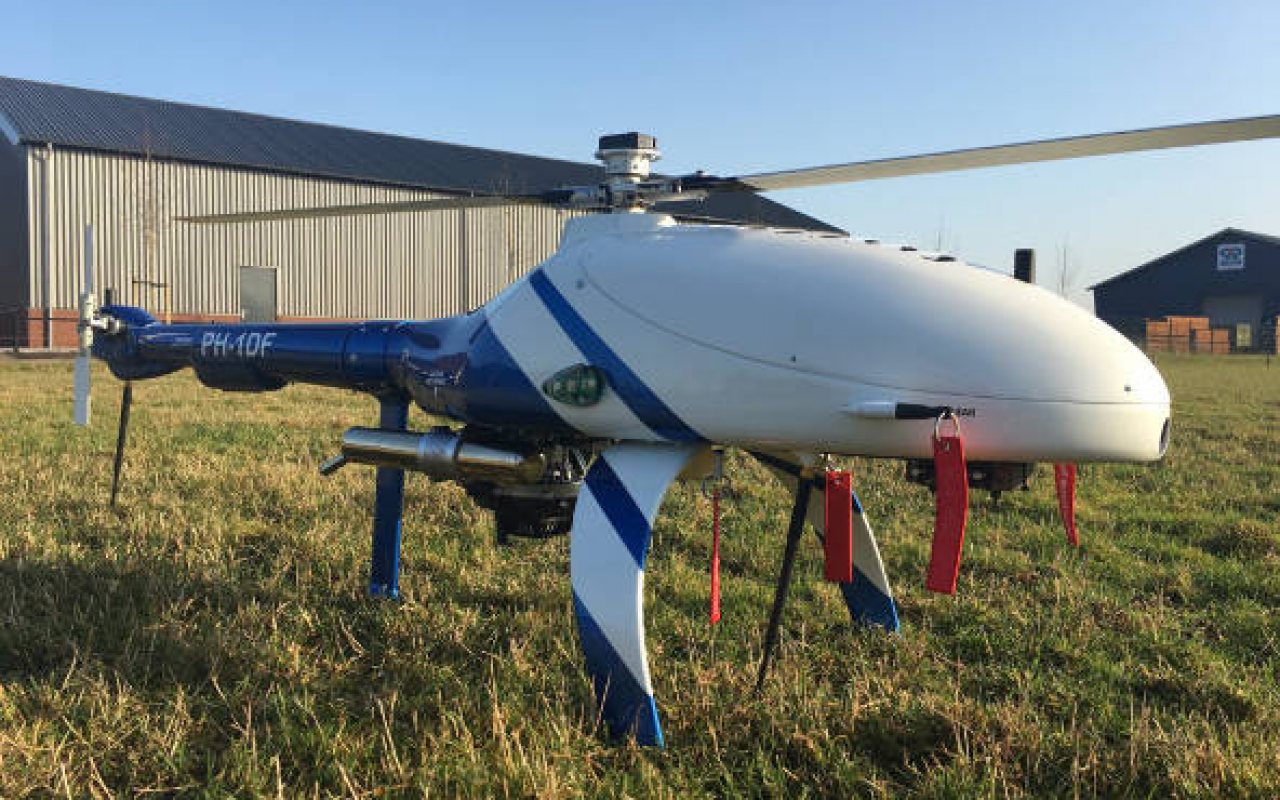 Part of the world’s largest ever maritime drone contract has been awarded to Martek Marine (Martek), a technology supplier to ship operators, which has secured a two-year agreement with the European Maritime Safety Agency (EMSA).

The five-year EMSA strategy of improving coastguard monitoring and surveillance of maritime activity is valued at US$ 72 million.

Video and drone sensor data will be streamed live to a control centre to allow EU Member States to make prompt decisions on intervention actions.

RPAS will be used to perform beyond visual line of sight (BVLOS) operations and will assist with border control activities, search and rescue operations and monitoring of pollution, as well as the detection of illegal fishing, drug and people trafficking.

A typical surveillance task involves the deployment of a drone from the deck of a ship to a specified area of interest. The drone then collects requested surveillance information before sending it, in addition to payload data, to the users.

The chosen specification of drones under the EMSA contract are of compact design, making them extremely manoeuvrable in addition to having the ability to start and land vertically from both shore and vessels.

Focusing on short range operations, the drones will be equipped with the latest sensors designed for maritime surveillance. To operate effectively in the harsh maritime environment, the technology has been developed to withstand storm force wind and heavy rain, snow and salt spray.

Paul Luen, Martek Group, CEO said: “This contract sets us up for major expansion as THE maritime drone experts.  More world firsts will be delivered by us in this exciting technology field during 2017, as we launch further disruptive drone services.”