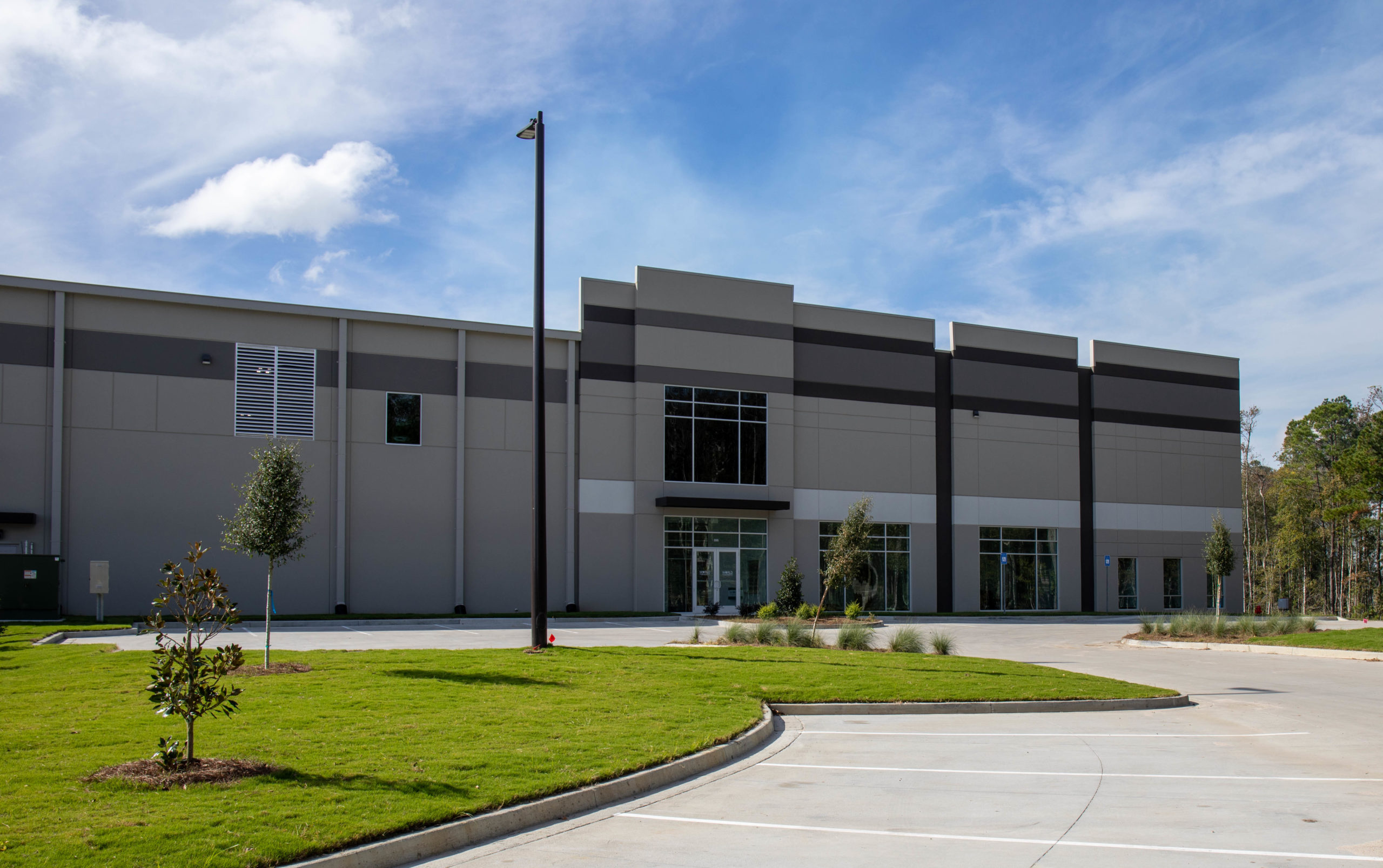 The Georgia Ports Authority (GPA) has announced that World Distribution Services (WDS), a Cleveland-based logistics and transportation company, is expanding its operations to more than half a million square feet in the Savannah market, with a new 280,000 square-foot distribution center in Pooler.

Company officials held a grand opening Friday at the new warehouse, expected to provide up to 50 jobs. “We are happy to welcome World Distribution Services’ expansion of jobs and cargo capacity,” said Cliff Pyron, chief commercial officer at the Georgia Ports Authority.

“With record container volumes crossing the docks at the Port of Savannah, such private investment is vital to the smooth flow of cargo beyond our gates to inland markets,” Pyron continued.

Pyron also said the expanding market of third-party logistics providers in Savannah serves as a magnet for new business. “Private investment in logistics extends and expands the reach of the GPA to new customers,” he claimed.

“Not only do 3PLs bring customers with them when they locate here, but available warehouse and cross-dock capacity is an important factor for companies establishing new supply routes.”

The new distribution center more than doubles the WDS presence in Savannah, adding to an existing 250,000 square-foot operation. Duncan Wright, president of WDS, said the additional space will support business growth and allow the company to take on new clients.

“Our existing facility has been at capacity for more than two years,” said Wright. “Based on the increased freight traffic moving through Savannah, we wanted to help support the growth the GPA is driving. This facility positions WDS for future success in the market.”

World Distribution Services offers warehousing and inventory management, transloading, retail distribution, and value-added services such as pick-and-pack, and e-commerce fulfillment at its two locations on Morgan Lakes Industrial Boulevard in Pooler, Ga. The warehouses are less than 10 miles from the Port of Savannah’s Garden City Terminal.

The Port of Savannah is the third-busiest container gateway in the country, the nation’s top exporter of containerized goods and the fastest growing major port in the U.S. over the past 10 years. According to Cushman Wakefield, the Savannah market comprises 79 million square feet of industrial space. Another 8.7 million square feet are under construction, for an 11% increase in inventory.

Pyron noted there is enough land permitted for private development to accommodate another 130 million square feet of distribution center space within 30 miles of the port – nearly twice the area’s current industrial space.