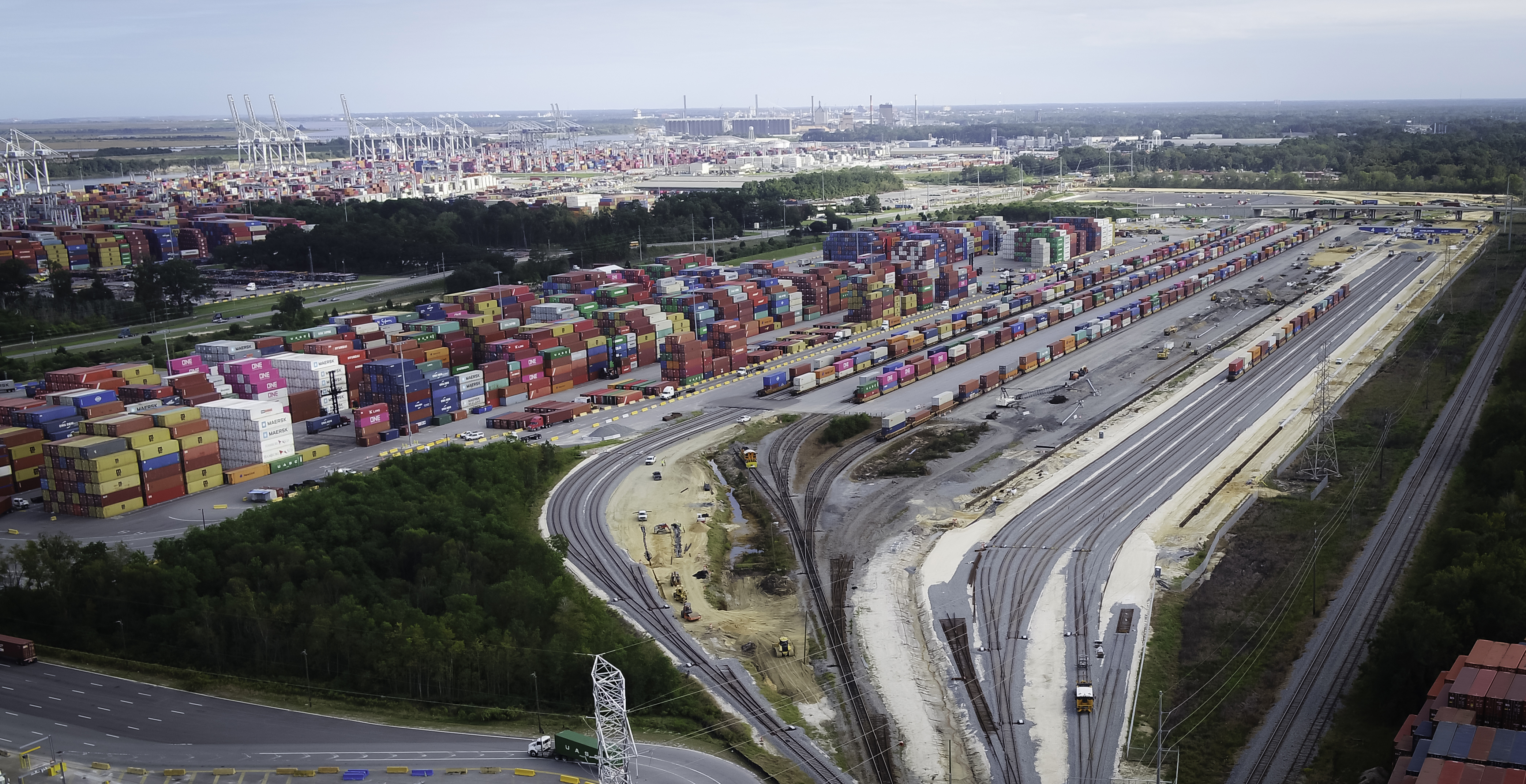 The Georgia Ports Authority (GPA) is on track to exceed 4.6 million twenty-foot equivalent container units (TEUs) for the first time in a calendar year.

That level of trade would be a 14% increase over volumes moved through Savannah just three years ago, or an additional 550,000 TEUs, according to a company release.

Over the same period, GPA has increased the annual capacity at the Port of Savannah from 5 million to 5.5 million TEUs.

Over the first 10 months of the year, intermodal volumes expanded by 30 percent, compared to the same period in 2017. The port handled 427,891 rail containers through October, up 98,835 over volumes from three years ago. The new Mason Mega Rail terminal will double Savannah’s on-port rail capacity to 1 million containers per year.

Total tonnage crossing all GPA terminals reached 32.5 million tons January through October, up 4% over 2018, or 1.21 million tons, including containerized, bulk and breakbulk cargo.

The Port of Savannah is handling the highest volumes of any container terminal in the US Southeast, moving as many as 8,000 TEUs per ship.

In Roll-on/Roll-off cargo, Colonel’s Island Terminal at the Port of Brunswick handled 500,512 units of cars, trucks and tractors from January through October. Ocean Terminal in Savannah added another 37,476 for a total of 537,988 units. Total Ro/Ro trade is up for the year by 3,300 units. Georgia is the second busiest U.S. hub for the import-export of Ro/Ro cargo behind only Baltimore.