Why the UAE is Securing its Link in Global Trade 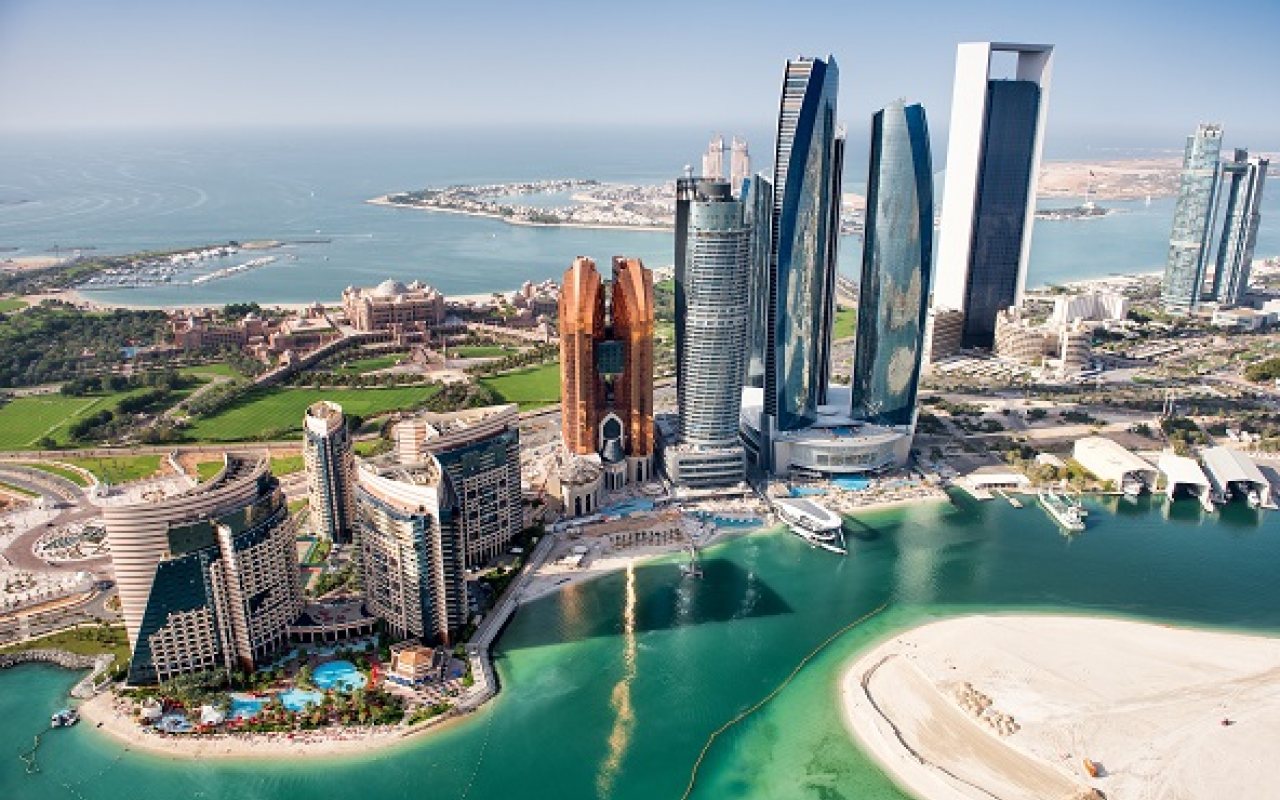 After 50 years of rapid change, with a tenfold increase in its population and a GDP boost of 27 billion in 1972 to 249 billion in 2014, the UAE is setting its sights on becoming an integral part of the global supply chain.

The world’s 25th biggest economy and fifth largest oil exporter is beginning to branch out from the market that has served it so well.

Its technical innovation and investment will drive this change.

An example of this is the official ‘Emirates Blockchain Strategy’, which aims to make UAE’s governments and other sectors paperless by digitizing 400 million documents, saving of $3 billion and 77 million working hours through a digital ledger that automatically records financial transactions and bureaucracy.

An exemplary emirate in this new era is Dubai, a self-proclaimed ‘City of the Future’, which is working towards becoming the world’s first ‘Blockchain City’ by the year 2021.

Dr Kristian Coates Ulrichsen, Fellow, Middle East at the Baker Institute for Public Policy at Rice University in Houston, has seen the shift.

“Oil exports are really only the preserve of Abu Dhabi as they are minimal in the other six emirates,” says Dr. Ulrichsen.

“Dubai's oil production peaked in 1991 and the other five emirates have minimal deposits and no exports.

“Dubai therefore faced the pressure to diversify decades ago and put in place a legal and regulatory regime to attract clusters of economic and industrial sectors in free zones and specialized cities.

“Dubai also built itself into a regional logistics and financial hub.”

The UAE had a record trade surplus in 2012 of $141 million, but this number has reduced steadily in recent years as it has heightened its diversification drive, pumping billions of dollars into 35 free trade zones.

Its economic hubs are also strategically situated near ports to support its warehousing and transportation industries.

One of the biggest jewels in the UAE's crown is Jebel Ali Port, which is the biggest call for containerships travelling to and from Rotterdam and Singapore.

Its close proximity to Dubai World Central, poised to be the biggest logistics hub in the world, will be an important factor in the growth of regional and foreign companies based in the UAE.

To foster this growth further, the UAE has also gradually realigned its economic ties.

Trade between the UAE and China reached $50 billion in 2017, compared with the $25.8 billion trade it had with the US in the same year.

Such relations will be important in opening up trade routes with emerging economies, but a possible threat to it maintaining its relations with the West.

“The UAE leadership has looked east for economic growth for several decades now and has invested heavily in building up tangible commercial links with China that go far beyond a mere focus on energy,” adds Dr Ulrichsen.

“Dubai is a major regional hub for Chinese exports which go there for re-export across the Middle East.

“While the UAE-US relationship is very close and is built on decades of partnership, the UAE leadership will avoid becoming entangled in any US-China spat and being put into a position where they would have to pick sides.”

Going forward, the UAE’s new position as a trade hub and its dependence on the global supply chain will make it vulnerable to any hindrances in trade.

Nevertheless, as a country has almost all of its oil is concentrated in one member state, the emirates must find new ways to connect as new players in global trade.

The fate of the UAE’s development becoming a success could hinge on it doing so.