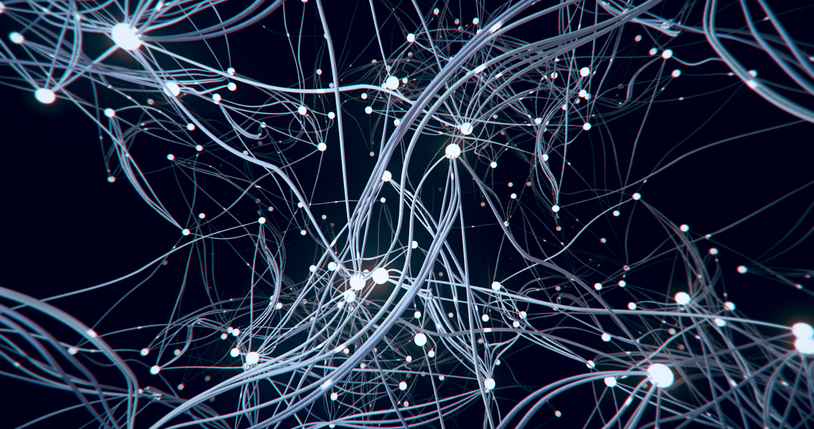 The White House, under the Biden-Harris Administration, has announced a new fleet of initiatives to improve port productivity as the nation continues to reel from ongoing supply chain congestion.

“While American ports are a cornerstone of the US economy, outdated infrastructure and the COVID-19 pandemic have strained their capacity and jeopardised global supply chains,” the White House wrote in a statement.

“As a result, more container traffic flows through a smaller number of US ports with the offshore and onshore capacity to handle the largest vessels and their cargo.”

“These different actors have each made great strides in digitising their own internal operations, but they do not always exchange data with each other. This lack of data exchange causes delays and inefficiencies as cargo moves from one part of the supply chain to another, driving up costs and increasing fragility. “

To further strengthen resiliency and leverage digitisation of the supply chain, the administration will call for new data standards for goods movement.

The Department for Transport (DOT) will work with the Federal Maritime Commission (FMC) to publish a request for information on standardised data exchange requirements for goods movement in the transportation supply chain.

“Standardised data are an important first step to ensure interoperability among actors in the supply chain and greater transparency, resiliency, fluidity, competition, and efficiency across the supply chain,” the White House noted.

Immediate actions include alleviation at the Port of Savannah, Georgia, to fund pop-up container yards. The Georgia Ports Authority will be able to reallocate more than $8 million into five pop-up yards in Georgia and North Carolina.

Under the plan, the Port of Savannah will transfer containers via rail and truck further inland so that they can be closer to their final destination, which will make available valuable real estate closer to the port.

Near-term actions involve the identification of construction projects for US Army Corps of Engineers for coastal ports and inland waterways within the next 58 days.

This plan will provide a roadmap for more than $4 billion in funding to repair outdated infrastructure and to deepen harbours for larger cargo ships.

Moreover, over $240 million in port modernisation grants funding will be made available within the next 43 days. The Port Infrastructure Development Grant program is the first and only federal grant program wholly dedicated to investments in port infrastructure.

The Department of Transport (DOT) will award $230 million to the project. Some $13 million will be deployed to support waterborne freight services.

The White House will also prioritise key ports of entry for modernisation and expansion within the next 90 days. This plan will identify $3.4 billion in investments to upgrade obsolete inspection facilities and allow more efficient international trade through the northern and southern borders.

The supply chain snarls facing ports and terminals has highlighted the importance of a smooth inland freight transport network.

The administration will invest in “transformative, shovel-worthy projects” that includes $110 billion to repair roads and bridges and support major transformational projects.

The DOT will additionally publish a playbook for States on how to use grant and loan programmes across the Department to support goods movement and alleviate freight bottlenecks.

This playbook will highlight the policies, funding and financing available to strengthen the supply chain.

Under the Bipartisan Infrastructure Deal, States will receive more than $50 billion per year in federal-aid highway funding, much of which can be used to repair and modernise existing infrastructure to improve the performance of freight corridors.