What does a lockdown mean for ports? 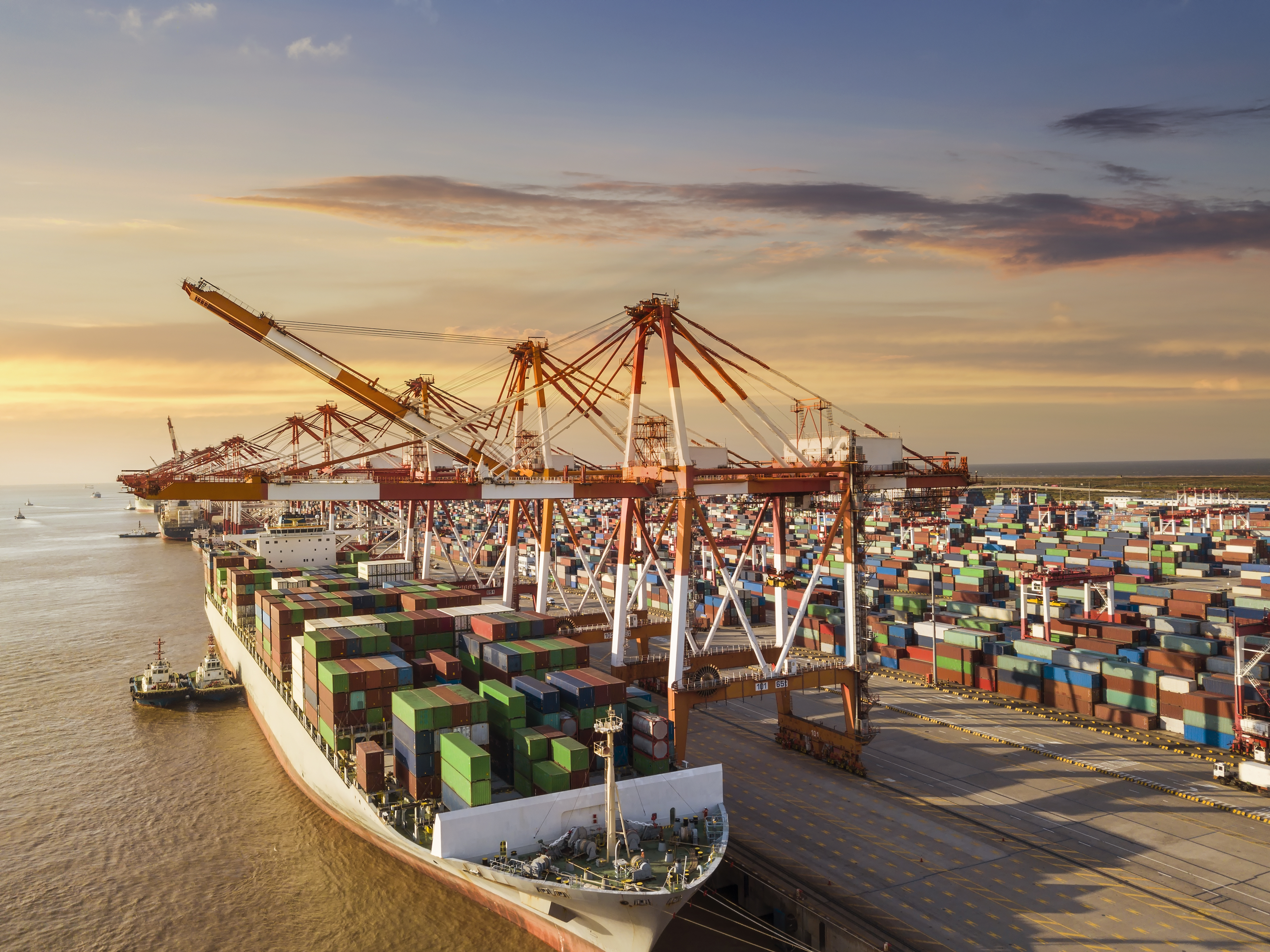 The COVID-19 pandemic is causing the world to lock down, with several advanced nations either substantially or entirely limiting the movement of people and goods – but how does a national lockdown affect ports and terminals?

At the time of writing, one third of the global population is under some degree of lockdown or quarantine as governments and international bodies try to stop of the spread of the disease.

Since the beginning of the year, Port Technology International (PTI) has published a series of insights looking at the effect on ports and terminals, including an examination over which have been the worst hit.

On the 24 March 2020, India became the latest to announce a lockdown, forcing its entire 1.3 billion-strong population to stop travelling and stay at home.

Included in the lockdown are ports, and the Indian Ministry of Shipping announced that it would allow companies to apply for ‘force majeure’, a legal certificate that waives contractual agreements in exceptional circumstances.

Adani, its chief terminal operator and a major global private conglomerate, announced ‘force majeure’ measures for all 10 of its ports.

According to national reports, there is currently confusion over the extent of the lockdown among traders and ship brokers over how far it will stop goods moving in and out.

India is the seventh largest economy on Earth and third in Asia. Its ports process approximately £829 billion of goods every year, making its port network the 13th busiest in the world.

Its location between Asia and Europe makes it one of the most important nations in the maritime world. Consequently, any barriers to trade or manufacturing will substantial effect on global shipping.

There are already signs that that may happening, with ships at anchor rising 22% in a week, as of 25 March 2020.

In February 2020, PTI reported how 12 of the country’s biggest ports were congested with thousands of containers from China that due to the outbreak didn’t have the necessary paperwork.

On 23 March 2020, the UK announced its own lockdown as Prime Minister Boris Johnson unveiled several measures meant to keep people in their homes and prevent the virus spreading further.

In his address to the nation Johnson did lay out any specific plans for ports or to curtail the flow of cargo, and for the time being they open as normal.

The UK relies on seaports for 95% of its international trade, which would mean a severe economic impact should they be impeded in any way.

However, while the country’s ports are operating as they did before, there is another wave of legislation, the ‘Emergency Bill’, which has since passed into law.

The Emergency Bill grants the government the right to suspend port operations “in the event that there are insufficient resources to adequately secure the border”.

In response, the British Ports Association (BPA) urged the government to keep ports open and that keeping trade avenues open should be a priority.

As well as that, the UK Major Ports Group described ports as having an “essential role in the supply chain” and that it is critical for the government to recognise how important they are to the economy.

While stakeholders in India and the UK’s maritime sectors are fearful of what a lockdown might mean for ports, both countries could potentially look to Italy, now the epicentre of the pandemic.

What next for Italy?

Italy has overtaken China in deaths caused by COVID-19 and has quarantined much of its northern region in an attempt to contain the crisis.

Its own lockdown, imposed on 9 March 2020, has had a substantially negative effect on the economy, both on international markets and for the money in people’s pockets.

Because of the lockdown’s negative effect on transportation, there are fears that Italy’s domestic supply chains could be crippled.

There is the possibility that as China and other exporters in southeast Asia begin to recover there will be a rush of incoming goods which a quarantined workforce won’t be able to cope with.

To preempt that threat, several terminal operators in the north of the country agreed to utilise storage space and develop ‘short haul solutions’.

However, container ports and terminals have so far been officially exempt from the lockdown to avoid a break down in the supply of food and medicines.

In a statement released in March 2020, the Italian Ports Association said all the country’s ports were “equipped and ready” for any all containment measures.

The extent of those measures and the effect they will have on ports is yet to be seen. All in the industry recognise that these are extraordinary times without precedent.

For this reason there is no clear way of saying precisely how a national or regional lockdown affects ports, but a full scale shut down of operations would be a catastrophe.

Furthermore, the port sector is critically important in the fight against COVID-19 as gateways of precious supplies.