Watch: The ‘Terminal of the Future’ 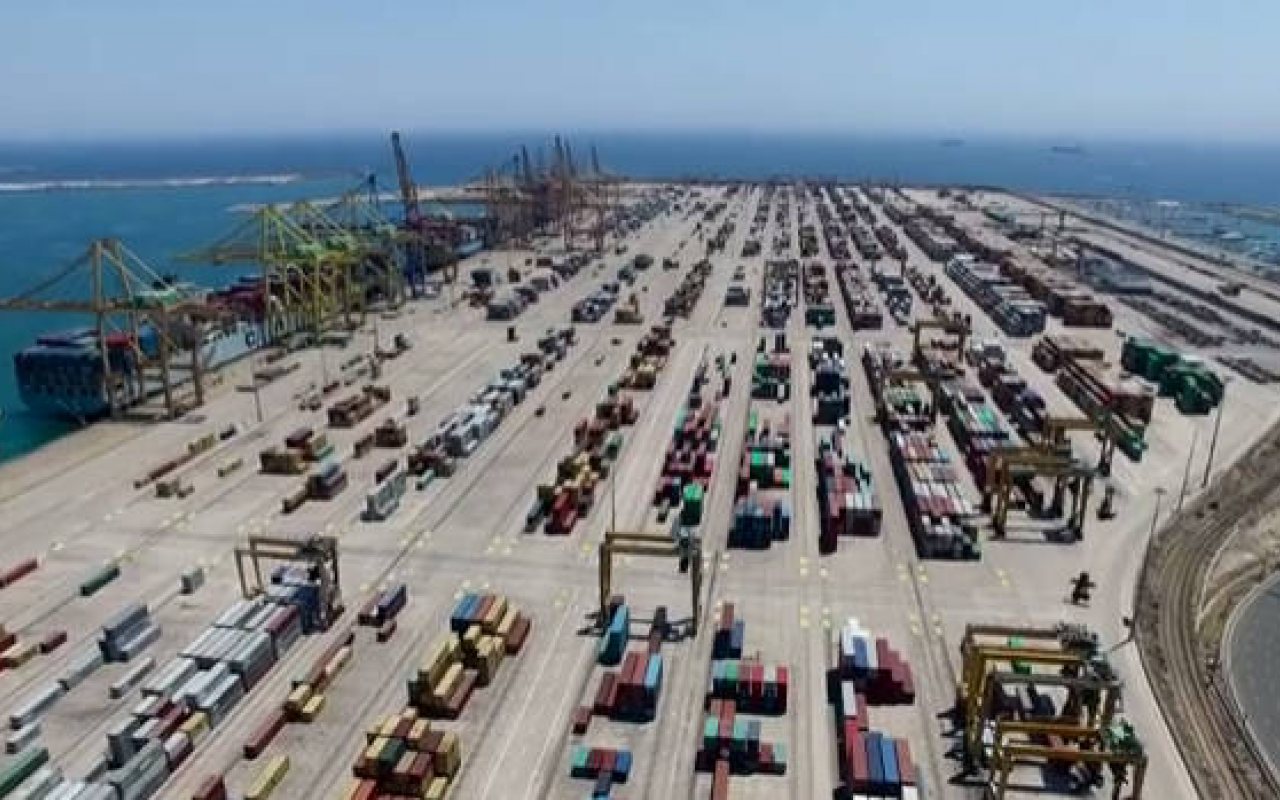 Noatum has opened the expansion and improvement of the berth called ‘Muelle de Costa’ at its ‘Noatum Container Terminal Valencia’.

These investments are part of the total investments allocated by Noatum to the improvement of the Valencia terminal, which amount to over US$110 million, in accordance with the evolution of port traffic.

The event was presided over by the President of the Regional Government of Valencia, Ximo Puig, and also attended by officials, which included Ana Pastor, Minister of Infrastructure, and Joan Ribó, Mayor of Valencia.

These developments will extend the total berthing line by 30% to 2.3 kilometres, enabling the terminal to berth four megaships simultaneously.

The Muelle de Costa will provide 450 new connections for refrigerated containers, which will consolidate Noatum’s terminal and the Port of Valencia as an absolute reference for container traffic in the Mediterranean.

Douglas Schultz, CEO of Noatum, said: “This event reflects a clear long-term commitment by Noatum and Noatum’s shareholders to Valencia and the Valencia port with the aim of promoting the development of the terminal in the next era of container shipping, with a positive impact on the business of the Valencian region, on exports, employment and on the society as a whole.”