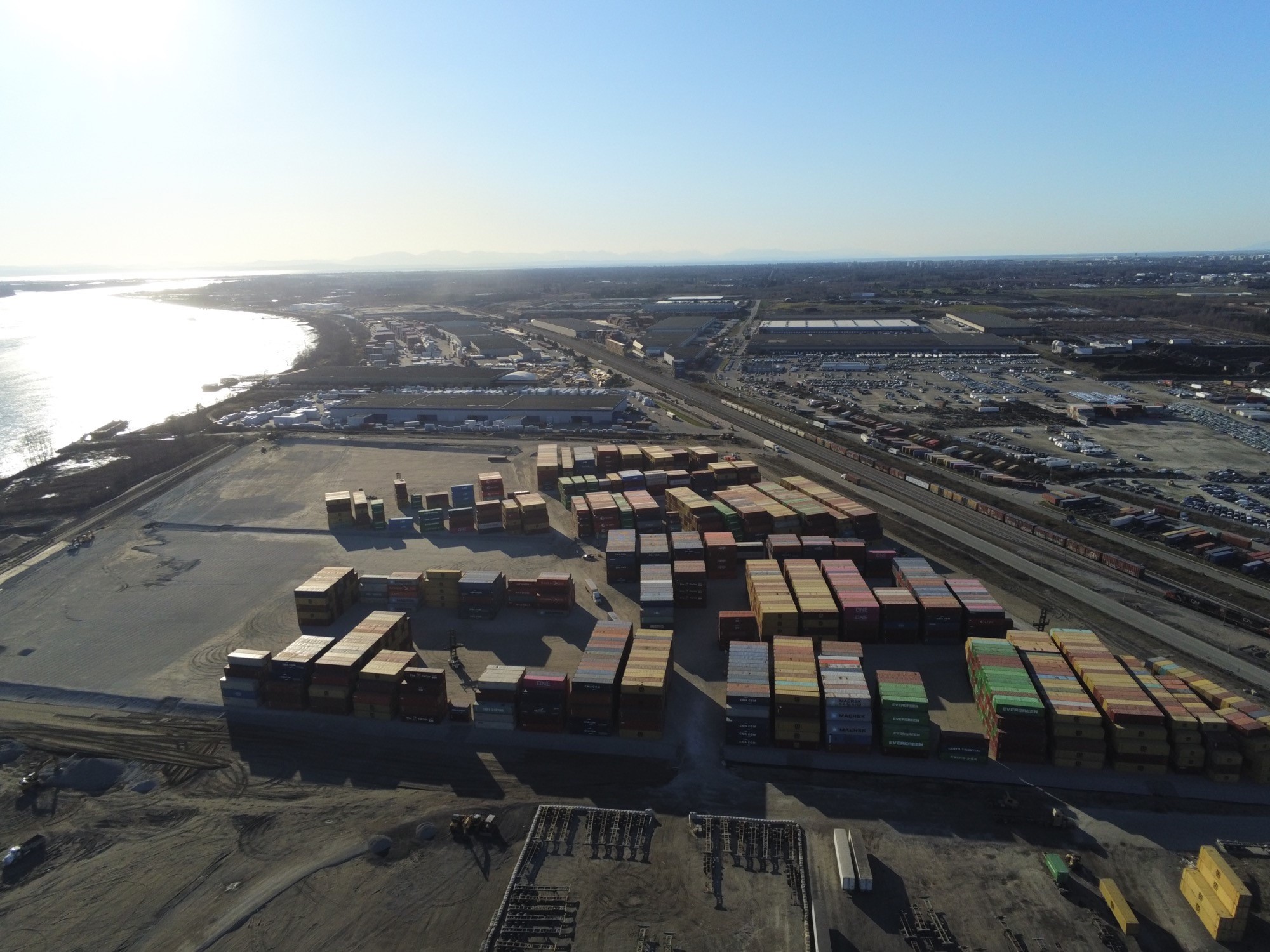 The Vancouver Fraser Port Authority has set up a temporary storage site for empty shipping containers in Richmond.

Back in November 2021, supply chains across Metro Vancouver and the Fraser Valley regions reeled from flooding. This worsened the challenges already being felt by the COVID-19 pandemic.

“As partners throughout the Port of Vancouver continue work to clear supply-chain backlogs in the wake of November’s flooding, this new container storage site adds valuable capacity to support activities at Canada’s largest port, which in turn supports local and national supply chains,” said Robin Silvester, President and CEO of the Vancouver Fraser Port Authority.

On 24 November 2021, the Minister of Transport, Omar Alghabra, and the Minister of Emergency Preparedness, Bill Blair, announced that the Government of Canada was contributing up to CAN$4.1 million ($3.21 million) to the Vancouver Fraser Port Authority under the National Trade Corridors Fund to provide relief in the aftermath of the floods.

Following the announcement, the port authority began preparing a formerly undeveloped project site to be a temporary container storage site.

As part of the process, and in line with its commitment to work with the Musqueam Indian Band through a relationship agreement, teams led archaeological monitoring of the site preparations.

The new site has been developed in three phases, with the first phase operational in January 2022. Construction is expected to be completed in March.

“Thanks to funding support and a quick response from the Government of Canada, coupled with remarkable efforts by the project team, this region and Canada’s supply chains are already benefiting from needed additional container-storage capacity,” Silvester said.

“I would like to thank all the project partners, stakeholders and teams who have worked tirelessly to advance this site so swiftly, to deliver increased supply-chain capacity and resiliency at a pivotal time for the region and the country.”

The port authority has chosen Coast2000 Terminals and Euro Asia to operate the temporary site.

“Coast2000 Terminals would like to thank Transport Canada and the Vancouver Fraser Port Authority for their rapid mobilization of resources to make this site available,” said Matthew May, President of Coast 2000 Terminals.

“Operating this additional facility on behalf of all gateway partners is a responsibility and a privilege that we are thankful for, and we commit to continue delivering the safe, reliable and professional service our partners have come to rely on.”

Upon completion, the storage site will remain operational until July 2022.