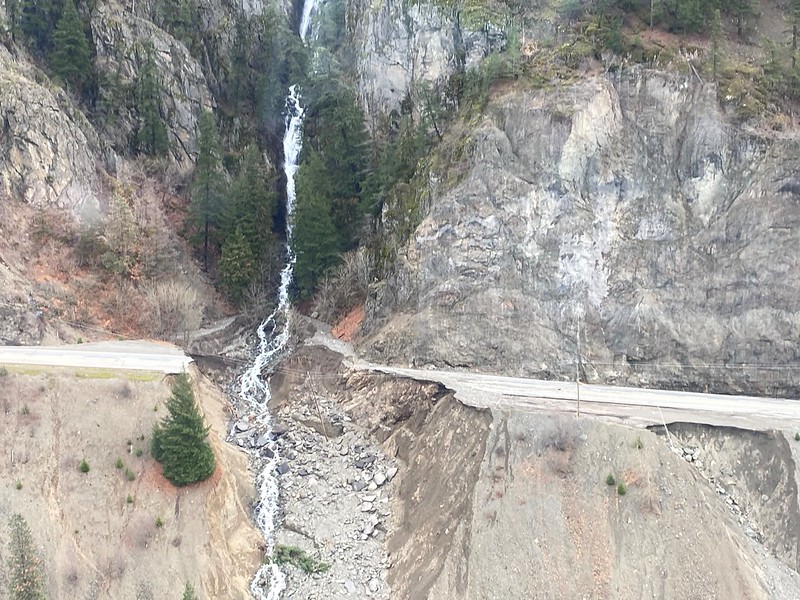 On 24 November the Minister of Transport, Omar Alghabra, and the Minister of Emergency Preparedness, Bill Blair, announced that the Government of Canada is contributing up to CA$4.1 million ($3.21 billion) to the Vancouver Fraser Port Authority under the National Trade Corridors Fund to provide relief in the aftermath of the floods in British Columbia.

The initiative, led by the Vancouver Fraser Port Authority, will help ease supply chain constraints and bottlenecks in the Lower Mainland.

The project includes preparation of a 40-acre site within the Fraser Richmond Industrial Lands for the temporary handling and storage of empty containers.

Work to prepare the site for storage services and contract an operator will occur over the coming weeks.

The site is expected to be used until service levels at the Port of Vancouver return to pre-flood conditions.

Bill Blair, Minister of Emergency Preparedness, commented, “The impacts of the recent extreme weather events have been devastating to British Columbians, including many First Nations communities, as well as to critical infrastructure, supply chains and the agricultural sector.

“That is why the Government of Canada will continue to provide support to the Province of British Columbia as they work to repair and recover from this tragedy.”

Increased precipitation across southwestern B.C. is forecast for the remainder of this week and over the weekend. Intermittent closures may occur on restored rail and road infrastructure to ensure safe transit.

In a 25 November rail operations update, provider CP is implementing its operational plan to process the backlog of trains waiting to transit between Vancouver and Kamloops. CN anticipates opening their mainline within the next 24 hours (26 November)

Both CP and CN will operate on the restored line and transit in accordance with low-speed restrictions to enable monitoring of rail infrastructure.

Truck operations at all four container terminals remain steady, the Port of Vancouver added in its operations update.

Reconstruction and repairs continue on major roadways across the region.

Intermittent closures and travel restrictions may occur as rain volumes increase over the coming days.