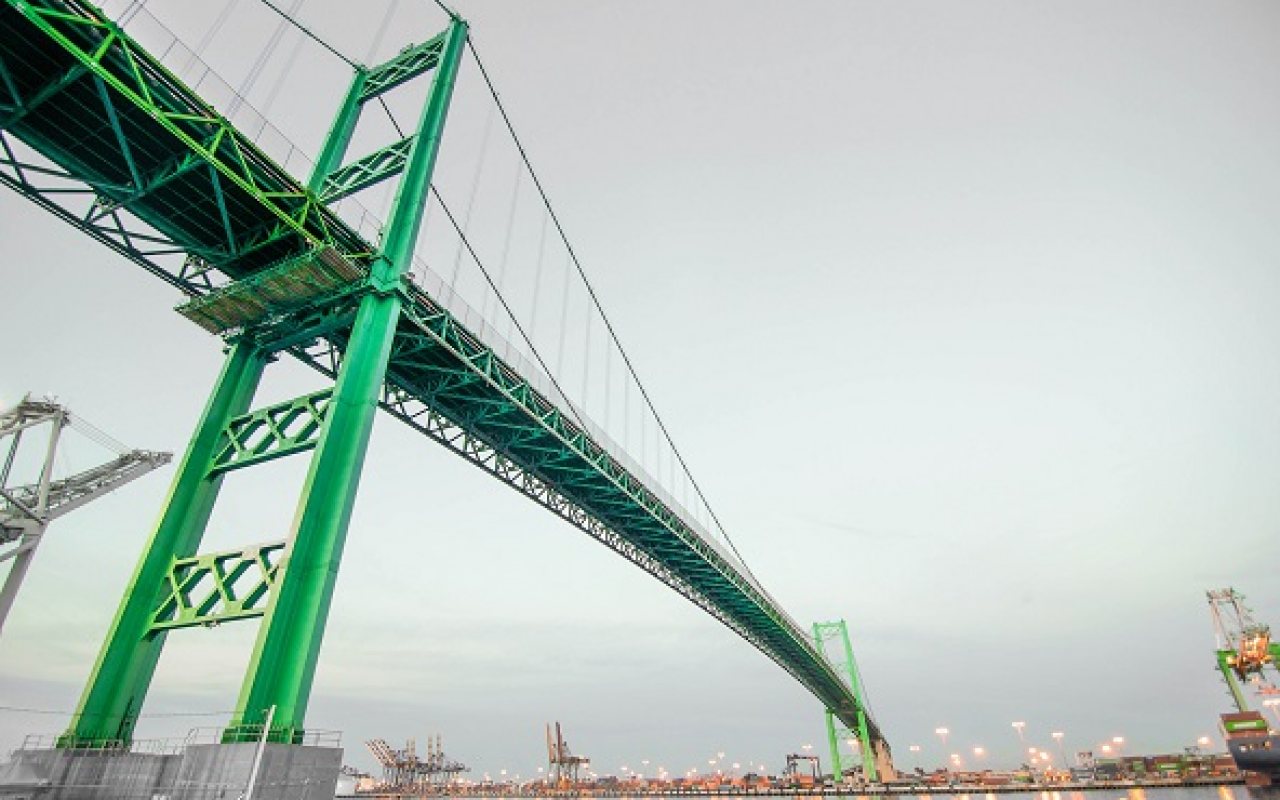 The two busiest ports in the US have once again reported significant growth, with the Port of LA and GE continuing to develop a digital supply chain and the Port of Long Beach on track to secure one of its best results after a rise in imports.

August container volumes at the busiest port in the US, the Port of Los Angeles, climbed by 6.1% compared to August 2016 volumes with 847,857 TEU, the best ever result for the month and the second-best in the port’s 110-year history.

LA's container volumes are now 9% ahead of 2016, when the Port of Los Angeles handled a record-breaking 8.8 million TEUs.

The port’s busiest month on record was 877,564 TEU in November 2016, but records are set to climb even higher with help from initiatives such as a data sharing pilot in which Maersk Line is a participant.

Gene Seroka, Port of Los Angeles Executive Director, said: “We are grateful to our terminal operators, labour force, supply chain stakeholders and our cargo owners for the record-breaking container volume trend we have been experiencing over the past 20 months.

“We plan to build on this momentum and confidence by focusing on innovative new ways to improve efficiencies, including a first-of-its kind information portal system with GE Transportation that will be introduced at all of our container terminals in the coming months.”

Read 'The New Era of Container Shipping', a technical paper by Sumitha Sampath, Senior Director of Product Strategy, Navis, which focuses on terminals' investments in automation and physical infrastructure projects

Port of Long Beach, LA’s neighbouring port and second busiest in the US, secured new records after “strong consumer demand for goods” caused imports to surge by more than 10% in August compared to the same month last year, resulting in the third-highest monthly import total in the port’s 106-year history.

Chinese news agency Xinhua highlighted how important its country’s trade ties with the US are after imports from China helped push the Port of Long Beach’s imports to record levels.

“China is 80% of our container import movement. So, obviously, that's the central focus.”

Commenting on the results in a company statement, Cordero said that the port had made “robust gains” when measured by goods coming into the US.

He said: “Shippers are choosing Long Beach for that because we have the best service and most modern facilities of any seaport in the nation.”

In the same document, Lou Anne Bynum, Harbor Commission President, said: “We are on pace to have our highest import year ever and one of our best years, period.

“Our inbound traffic during this peak season signifies optimism among retailers for the holiday season. Simply put, shoppers are buying more, and retailers are restocking their shelves.”

Read more: GE has released a video on its digital ocean supply chain partnership with the Port of Los Angeles