US Steps-Up Trade War with $200 Billion in Tariffs 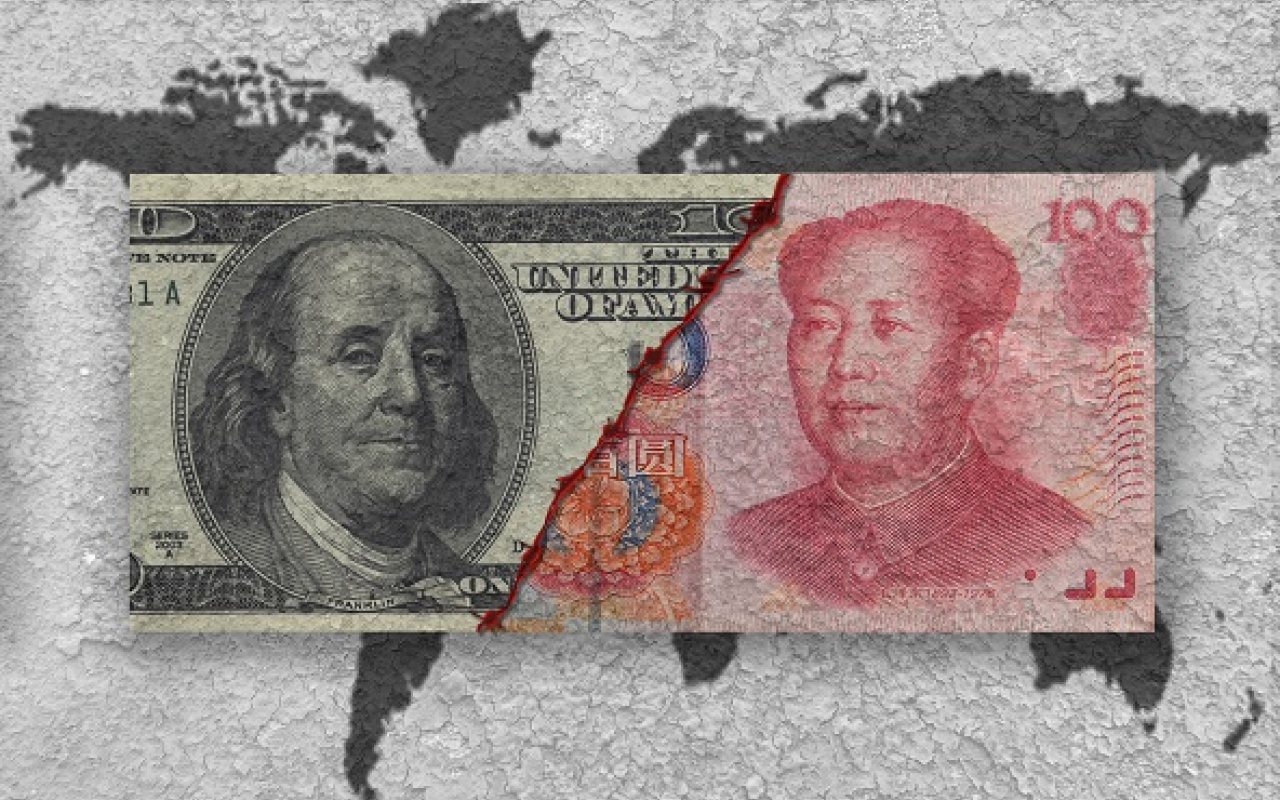 The US-China trade war has escalated after Donald Trump announced that $200 billion worth of tariffs on Chinese goods would come into force in September this year.

China’s government has blasted the new tariffs, which cover more than 6,000 products, as being “totally unacceptable”, adding that the behaviour of the US is “hurting China, hurting the world and hurting itself”.

The White House claimed the tariffs are a response to China’s “unfair” trade practices. The first US tariffs imposed were on steel and aluminium for national security reasons at the beginning of March 2018.

Firing another shot, the US then slapped a 25% tariff on $50 billion worth of Chinese goods, which has been since met with similar tariffs from China.

The tariffs cover 470,000 TEUs of containerized Chinese exports — amounting to 4.2% of US West Coast container imports in 2017.

In July, global shipping consultancy Drewry claimed that a protracted trade war could be very damaging to container shipping, with the industry losing as much as 1.8 million TEU from the disruption to Pacific supply chains.

The economy is doing perhaps better than ever before, and that’s prior to fixing some of the worst and most unfair Trade Deals ever made by any country. In any event, they are coming along very well. Most countries agree that they must be changed, but nobody ever asked!

State-owned Chinese firms have been buying ports and terminals in Europe, East Africa and across Asia, as well as investing massively in inland connections as it builds the biggest trade and infrastructure network in history.

Such is the concern for China’s growing trade influence, US Homeland Security imposed the condition that Chinese firm COSCO’s purchase of Hong Kong’s Orient Overseas International Limited (OOIL) would require it selling the Long Beach Container Terminal in California to a third party.

BIMCO, the largest of the international shipping associations representing ship owners, recently reported that the ongoing trade war is creating uncertainty for the shipping industry as the current measures in place could derail global growth.

In an announcement, BIMCO’s Chief Shipping Analyst Peter Sand stated: “The trade war adds painful uncertainty for the shipping industry, as it distorts the free flow of goods, changes trade lanes and makes it difficult for ship operators and owners to position ships efficiently in the market.”