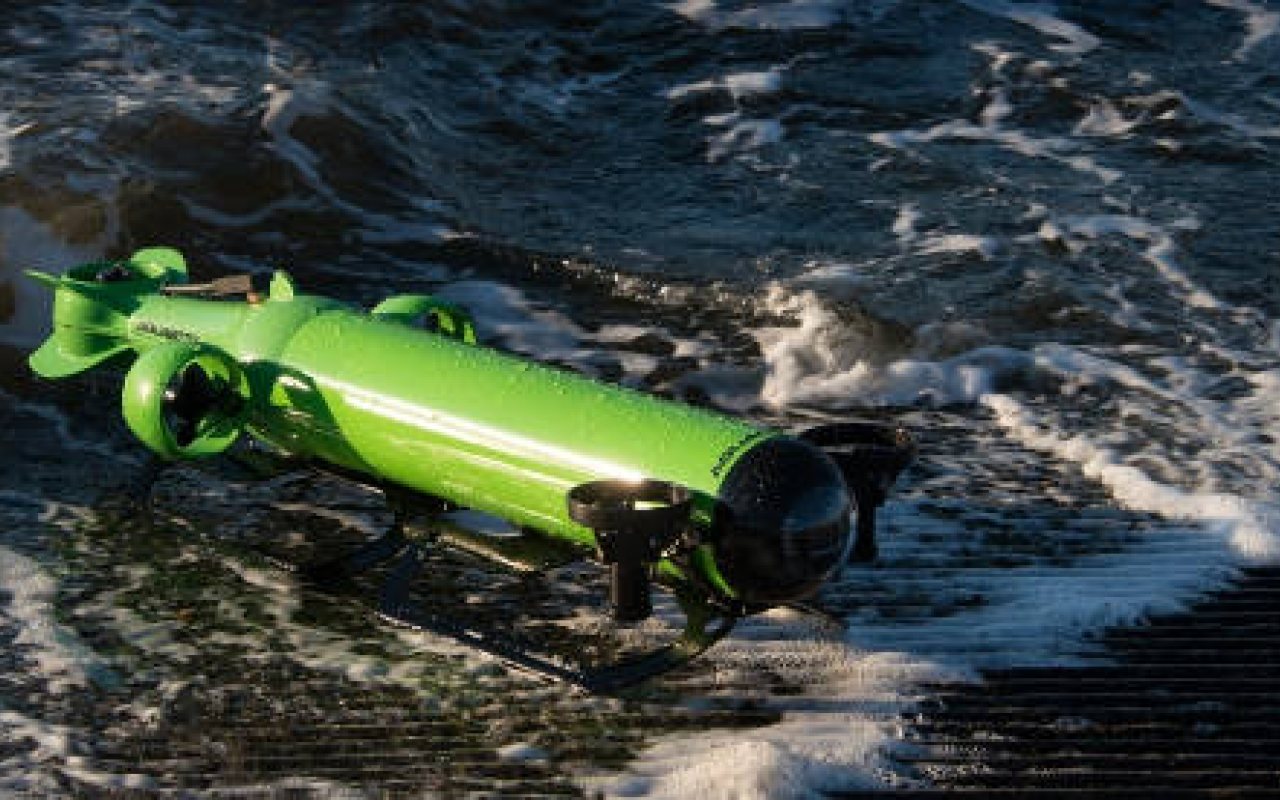 Signs that the underwater drone market is growing have surfaced as Aquabotix Technology Corporation, a six-year old underwater robotics company, is looking to raise investment after industry analysts estimated the sector’s worth as approximately US$4 billion in 2020.

Aquabotix aims to secure its spot on the Australian Securities Exchange (ASX) in April to give it a market capitalisation of US$20.6 million upon IPO and  build on its past orders from the US Navy in December 2016, when the US Department of Defense announced that it would invest as much as US$3 billion in an effort to build and field UUVs for surveillance operations.

The UUV manufacturer is one of very few companies globally with a “hybrid” UUV solution, which is capable of both autonomous and remote human operation and has shipped approximately 350 underwater drones since sales commenced in 2011.

The Company is headed by CEO and Aquabotix's founder Durval Tavares, formerly with the United States Naval Undersea Warfare Center and then Fidelity Investments where he was a senior executive in product delivery.

In a public statement Aquabotix said: “Funds raised from the IPO will be used for to establish an in-house sales force, expand the company's distributor network and establish a global distributor network, develop distribution in the company's target geographic and industry markets, develop its pre-sale and post-sale support capabilities, and expand its executive team, with a particular focus on business development.

“The funds will also enable the Company to further scale Aquabotix's existing technology, adapt its products to meet unique customer demands as they arise, develop its product range and expand its manufacturing capability.”

Aquabotix stated that no public offering of securities is being made in the US.

In September 2016, the Port of Rotterdam announced that it had developed a new innovation in the water drone.