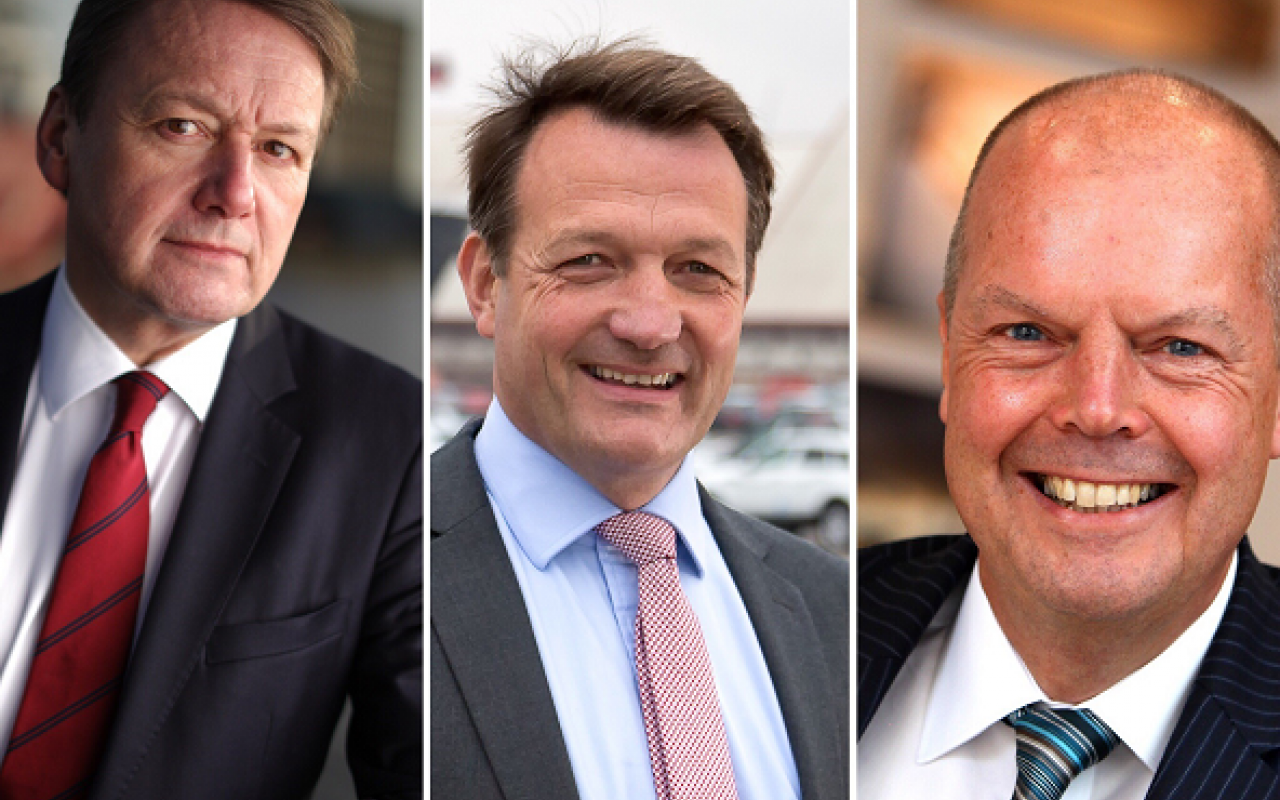 The UK Major Ports Group (UKMPG), the body representing the global gateway ports for 75% of the UK’s seaborne trade, has announced the appointment of a new Chair and Vice Chairs.

In a new development, UKMPG has appointed an additional Vice Chair.

David Brown, Chief Executive Officer of The Bristol Port Company, will be Vice Chair with a particular focus on Safety, Health and Skills.

Hammond commented: “I’m delighted to take on the Chair of UKMPG at this particularly crucial time, not just for the ports sector but the UK as a whole.

“As the UK approaches Brexit it needs its ports – which handle 95% of the UK’s physical trade – as its main global gateways more than ever.

“UK Major Ports Group members are great examples of the ‘industrial strategy’ that the Government wants to see in action today – highly productive, resilient and investing for the long term.

“Such investment, collectively more than half a billion pounds a year by UKMPG members, not only enables the UK’s major industries to access the world, it means that major ports are key catalysts for jobs and growth in the regions where they are based.

“This huge contribution is fundamental to the nation’s success and the everyday lives of people throughout the UK.

“On behalf of all the UKMPG members, I’d like to thank James and Roy for their hard work as Chair and Vice Chair respectively.

“Their efforts at highlighting the crucial role ports play in enabling the UK to trade with the world, as well as their leadership of the ongoing battle to secure a regulatory environment for the UK’s unique, private sector and highly competitive ports sector is something that we’re all grateful for.”

Tim Morris, Chief Executive of the UK Major Ports Group, commented: “I look forward to working with this dynamic new board team on the bold agenda agreed by the board today for the UK's major ports sector.

“All three are highly experienced leaders with a passion for growing the UK major ports sector already substantial contribution even further – both through strengthening the UK’s ability to trade with the world and boosting investment and growth in major ports areas.”

Commenting on the creation of the new Vice Chair role, focused on Safety, Health and Skills, Morris continued: “The safety and health of our colleagues have to be our top priority and this Vice Chair role, which demonstrates the commitment of UKMPG members to this crucial area.

“But the commitment of UKMPG members to our colleagues doesn’t end with safety.

“To be successful for the long-term, major ports increasingly require higher skilled workers in every area.

“As a sector, that’s something we are committed to continuing to develop.”