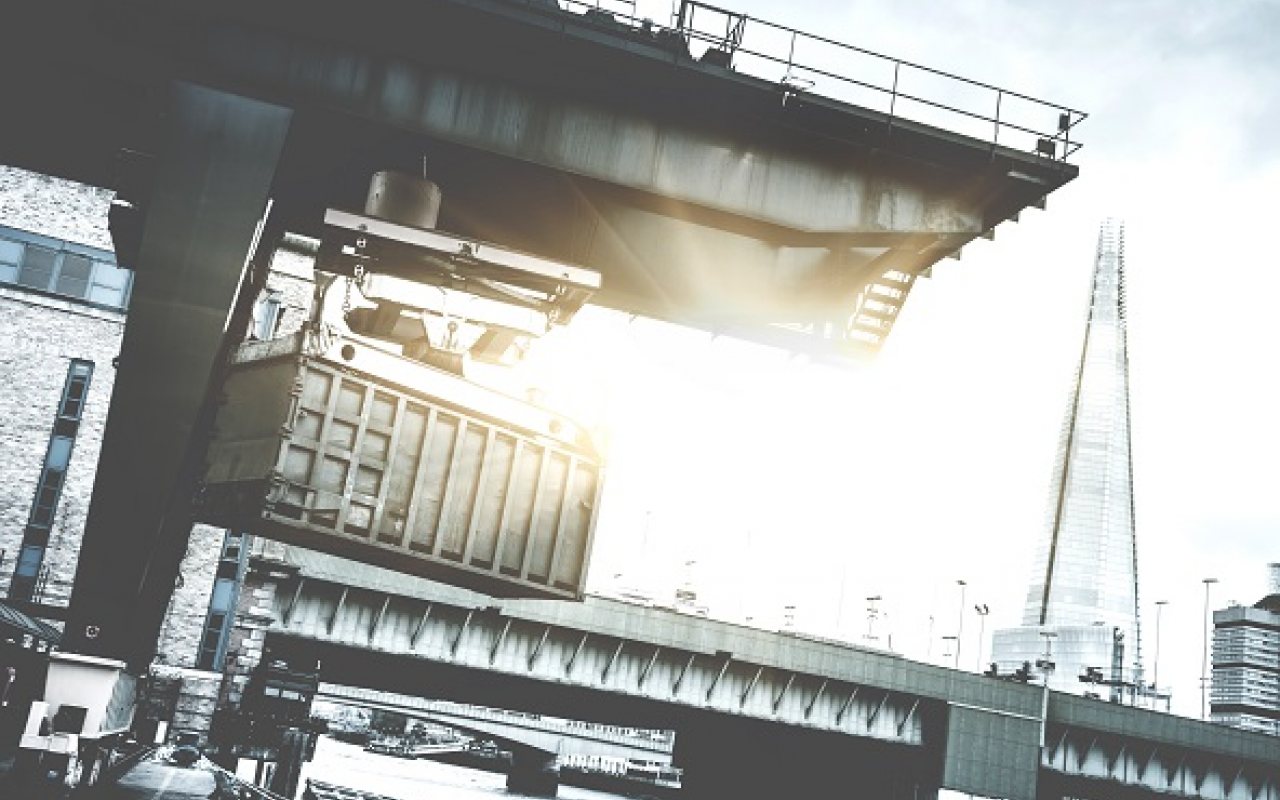 The UK’s Transport Secretary will declare that Britain's maritime industry is on the verge of an autonomous technological revolution that could make shipping faster, safer and more environmentally friendly.

In a speech being made today (February 28, 2018) at the Smart Shipping Event in the UK, Chris Grayling will outline his vision for the UK to be at the forefront of autonomous vessel development.

The Transport Secretary’s comments come after the addition of the first semi-autonomous vessel to the UK Ship Register at the end of last year, marking the start of a potential revolution in the maritime industry.

Automation ties in with the UK government’s Industrial Strategy to put the UK at the forefront of the industries of the future.

Maritime UK, an organisation that encourages dialog between key industry players, published an industry-led Code of Practice for Autonomous Vessels in November of last year.

This was the same month that the C-Worker 7 became the first semi-autonomous vessel to join the UK Ship Register.

At the Smart Shipping Event, Chris Grayling will be joining representatives from across the maritime industry to discuss futuristic technology.

The conversation will focus on technology such as autonomous vessels, which have the potential to deliver huge benefits to the maritime industry.

Augmented reality is also on the table as it could train new seafaring cadets and familiarise them with vessels before they have even left the shore to improve safety.

Another factor sculpting maritime development is the rise in the number of electric and hybrid vessels, which is set to cut down on the level of carbon emissions in the industry.

Grayling is also likely to discuss magnetic berthing, which is making the mooring processes safer and more efficient.

He said: “Autonomous shipping is just one aspect of a maritime technology revolution which has the potential to radically transform the industry, making it safer, cleaner and faster than ever.

“As a country with a proud maritime history, the UK is absolutely determined to be at the forefront of this exciting time of change in the industry.

“We are already working with the International Maritime Organization to pave the way for this new era of shipping and we want to work closely with the industry to ensure we are doing everything possible to allow this new technology to thrive.”

Read more: Dr Jose Holguin-Veras believes we are on the cusp of autonomous trucks becoming a normality in modern life, stating in a wide-ranging interview with PTI that we could even see truck ‘platooning’ become commonplace