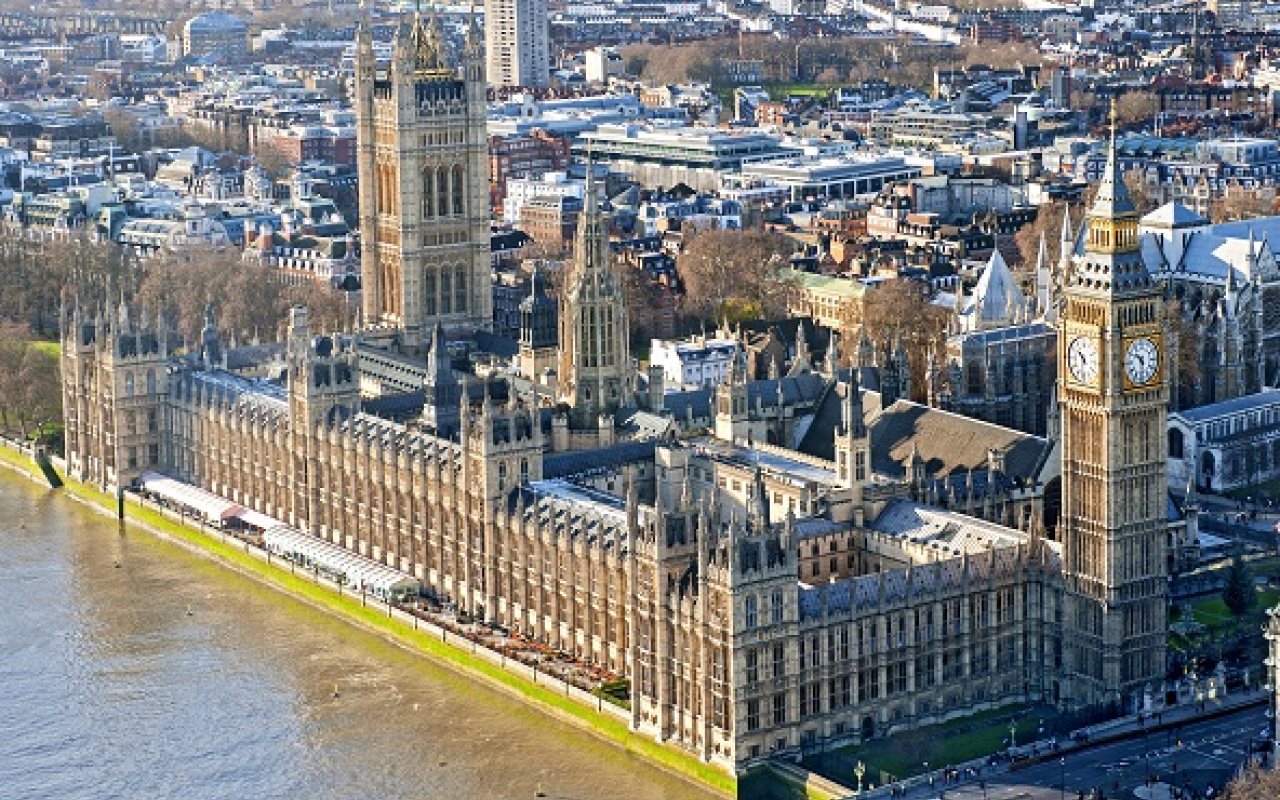 The UK’s withdrawal from the EU was thrown into fresh chaos last night after the House of Commons rejected Prime Minister Theresa May’s proposed Brexit deal by 432 votes to 202.

It was the biggest defeat for any sitting government since 1924 and saw 118 Conservative MPs vote against the government.

It means the deal that May spent more than two years to negotiate with the EU will not be passed into law and there is increased uncertainty over what the relationship the two sides after Brexit is carried out on March 29 2019.

Furthermore, it also raises the prospect of Britain leaving without a deal to protect trade, which some analysts have warned could lead to congestion and delays at Britain’s ports, or to another referendum altogether.

On November 28, a report from the House of Commons Public Accounts Committee said the Department for Transport (DfT) is unprepared for a no-deal scenario.

Opposition to the plan came from across the political spectrum, with pro and anti-Brexit MPs voting against it.

A key sticking point is the so-called ‘backstop’, which keeps the UK in the EU customs union in order to avoid a hard border between Northern Ireland and the Republic of Ireland and which was heavily opposed by the Democratic Unionist Party (DUP), the Conservative’s parliamentary partners.

Reacting to the vote, May suggested that her government will seek parliamentary consensus on the alternative path forward.

Boris Johnson: “This deal is dead”

Michel Barnier, the EU’s chief negotiator, appeared to open the door for new talks around UK-EU trade as long as the UK dropped some of its negotiating red lines.

“It is up to the British authorities today or tomorrow to assess the outcome of this vote,” Barnier said.

“If the UK chooses to shift its red lines in the future and if it makes that choice to be more ambitious and to go beyond a simple free trade agreement, then the EU will be immediately ready to go hand in hand with that development and give a favorable response”.

Jean Claude Juncker, President of the European Commission, also urged the UK to clarify its position as soon as possible.

I take note with regret of the outcome of the vote in the @HouseofCommons this evening. I urge the #UK to clarify its intentions as soon as possible. Time is almost up #Brexit https://t.co/SMmps5kexn

Soon after the vote took place, Leader of the Opposition Jeremy Corbyn tabled a vote of no confidence in the government.

If successful the government would have 14 days to convince Parliament it can still govern. If it can’t, a general election will be held.