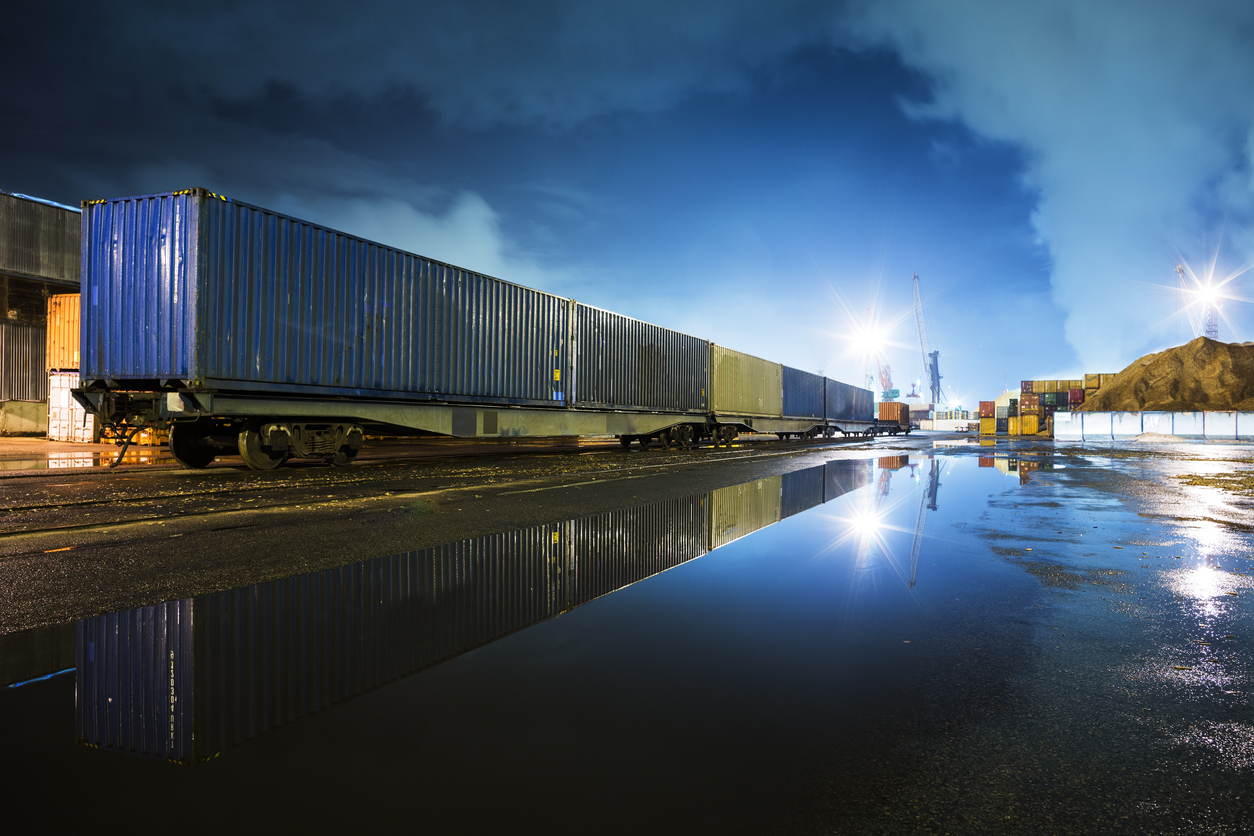 The UAE Government has announced the launch of the UAE Railways Programme, linking Saudi Arabia to the Port of Fujairah.

The programme aims to be the largest integrated system for transporting goods across the country and constitutes an integrated strategy for the railway sector in the UAE for the next few decades as it includes a national network of railways linking key cities.

Phase one of the Etihad Railways Program has already been fully operational since 2016 and presents opportunities to expand the network beyond the borders of the UAE.

Phase two construction was launched in 2018, 70% of it has been achieved in less than 24 months despite setbacks from the COVID-19 pandemic.

“The Etihad Rail is the largest project to consolidate the strength of the union for the next fifty years. It will connect 11 key cities and regions across the UAE,” said his Highness Sheikh Mohammed bin Rashid Ak Maktoum, Vice President and Prime Minister of Dubai.

“The UAE’s infrastructure is among the best in the world, and the Etihad Rail will further enhance UAE excellence in the logistical field. The project comes in line with the environmental policy of the UAE, and it will reduce carbon emissions by 70%-80%.”

The investments of the programme amount to AED50 billion ($13.61 billion), 70% of which targets the local market. It is also set to provide over 9,000 jobs in the railway sector and supporting sectors by 2030.

His Highness Sheik Mohammed bin Zayed Al Nahyan, Crown Prince of Abu Dhabi and Deputy Supreme Commander of the UAE Armed Forces, added “The National Railways Programme reflects the true meaning of integration into our national economic system, as we see the largest partnership between government entities at the federal and local levels.

“It comes to support a national vision to connect the country’s key centres of industry and production, open new trade routes, and facilitate population movement, creating the most developed work and life environment in the region.”

On 8 February 2022, PTI will be holding its Intermodal Freight Forum Europe delving into the pressing challenges and trends in intermodal freight transport. The event is set to bring together senior decision-makers from the intermodal transport network, addressing a wide range of issues from data standardisation to the lack of capacity in ports and rail.