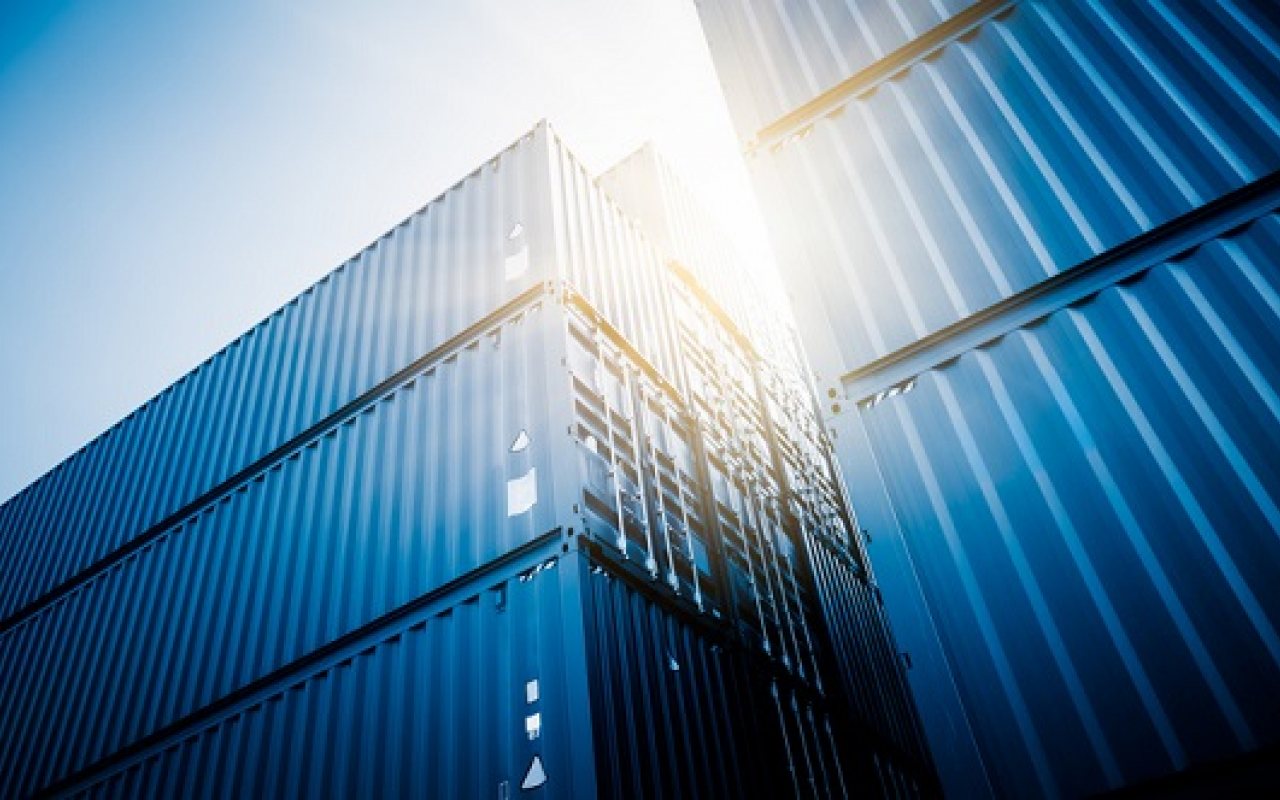 The qualitative report, publishing in conjunction with global management consulting firm McKinsey, summarizes the thoughts and opinions of 30 industry leaders on what the future holds for the industry over the next 25 years.

Senior Partner at McKinsey, Martin Joerss, said: “More than 50 years after the introduction of the container, the container transport industry faces the transformative rise of digital, data, analytics, and automation.

“There is a range of futures where digital fundamentally changes the industry’s economics – for the benefit of both customers and industry participants – but getting there will require vision and relentless execution.”

In the development of the report, respected industry leaders from law firms, logistic centres, financial intermediaries and various disruptors and innovators were interviewed.

The five conclusions TT Club have drawn from the research are:

Chief Executive Officer of TT Club, Charles Fenton, commented: “TT Club was founded in 1968 by some of the early adopters of the unitisation of cargo, the container.

“We have been keen to mark our 50th anniversary of the start of a Member-owned, mutual insurer by launching this report.

“From inception, TT Club has had a philosophy of listening to its Members and sharing their experiences to make the industry safer and to minimize risk whilst lobbying for and embracing change when and where it’s required.

“The container’s simplicity and modularity has made it the mode of choice for transporting many goods across the globe.

“This examination of the wisdom and perceptiveness of the industry’s opinion formers is, we believe, relevant in exploring how such strengths will develop the container transport environment by 2043.”

The full report can be accessed on TT Club’s website.