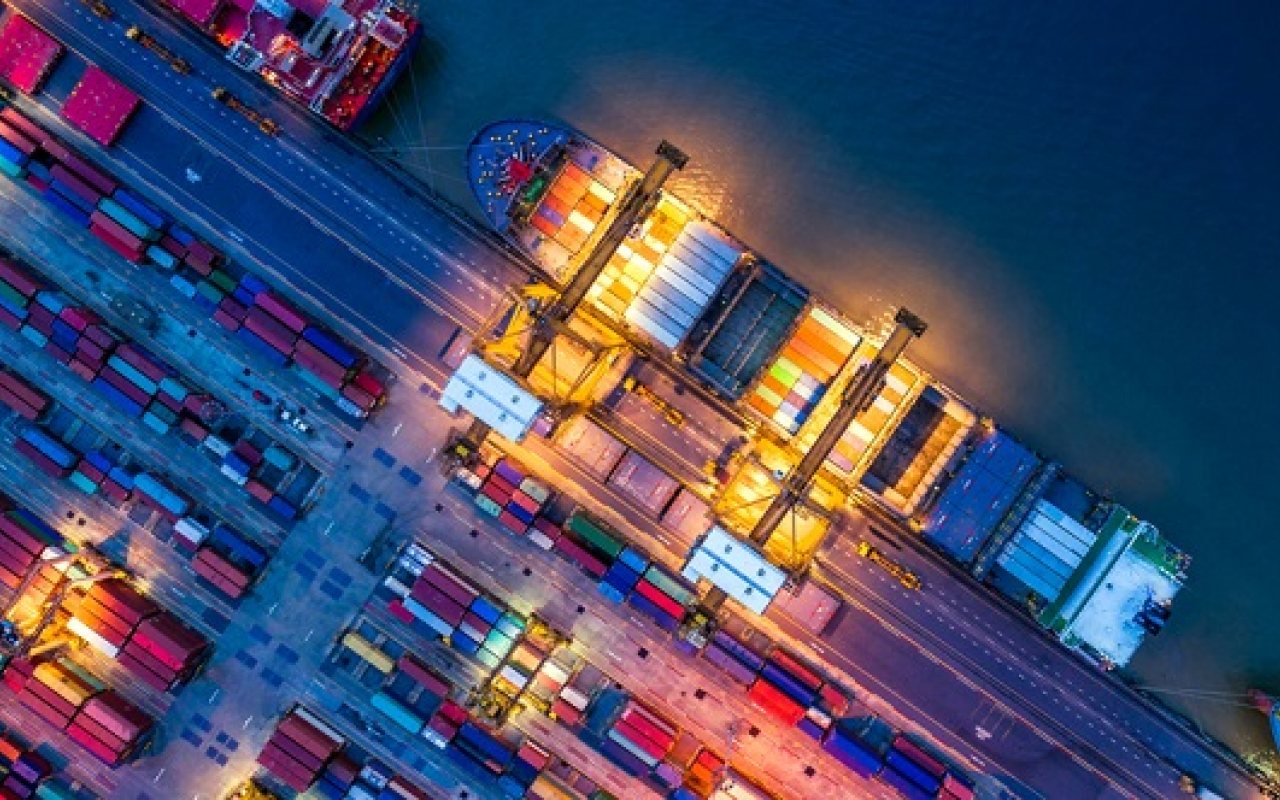 The report, titled ‘Governance at the International Maritime Organization: The Case for Reform’, has evaluated the IMO’s governance structure to determine if it acts towards the benefit or detriment of forming policies — including the GHG strategy to slash industry emissions by 50%.

Four aspects of the IMO’s governance structure that have concerned Transparency International are ‘uneven influence of member states’, ‘influence of private and public registries’, ‘disproportionate influence of the industry’, and ‘lack of delegate accountability’.

The first issue relates to the imbalance of member states that contribute financially to the organization compared to the rest of member pool.

Currently, two-thirds of the IMO’s financial contributions come from only 10 member states, leading to Transparency International raising concerns over those 10 states exerting “undue influence” — the ability to gain an unfair advantage over decision making at the expense of public and global interests.

Additionally, nine of the top 10 contributors to the IMO also have elected positions on the Council allowing a potential level of influence in the policymaking process.

The second issue in the report relates to the influence of open registries — known as “flags of convenience” they allow ship-owners of any nationality to register under their flag, offering “favourable regulatory environments” and zero corporate tax rates in exchange for registration fees.

According to Transparency International more than half the world’s fleets sail under five open registries, Panama, Liberia, the Marshall Islands, Malta and the Bahamas — three of which have been classified as ‘non-cooperative tax havens’ by the EU.

With 17 of the open registries that are members of the IMO having outsourced their management to private companies, Transparency International has suggested that the IMO could draw 10% of its delegate base from private corporations, which could “undermine a basic premise of the UN system of international guidance”.

Transparency International stated: “An effective GHG strategy would require long-term investment in clean technologies, but should companies and trade associations want to resist these measures, they are well placed throughout the IMO to delay or dilute policies that promote such investment.”

Lastly, the report has found a lack of delegate accountability in the IMO.

Delegates of member states have a form of anonymity shielding them at council meetings, as individual representative’s stances on issues are not reported and journalists are not allowed to name speakers without gaining consent.

The report also finds issues with the accountability of delegates to the IMO, which features no code of conduct around the appointment of delegates, meaning there is little to no control over conflicts of interest.

Also, the IMO does not have a set whistleblowing mechanism that applies to delegates and features no power to investigate the activities of delegates that could be acting against the council's interests.

The full report can be downloaded on Transparency International's website.