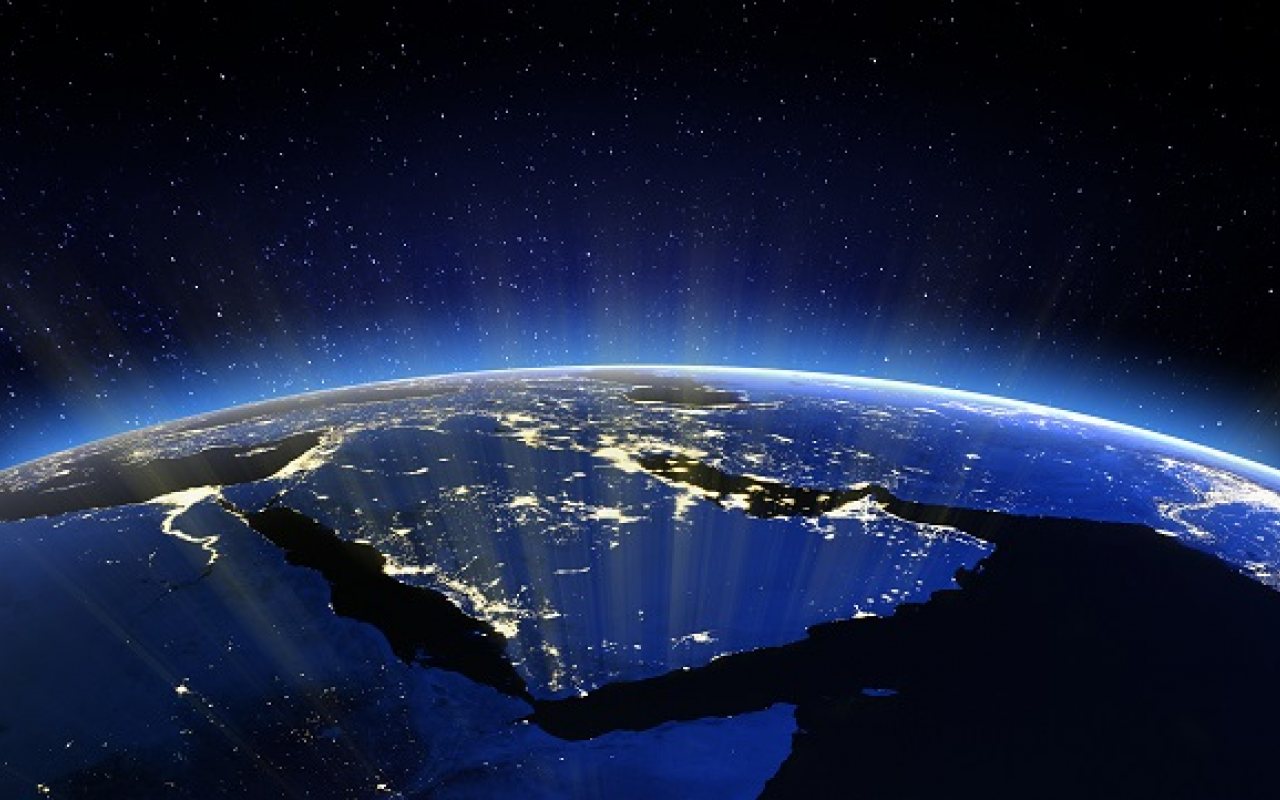 As part of a blockchain pilot program, between Saudi Customs and IT partner Tabadul, Saudi Arabia’s cross-border trade platform FASAH has been integrated with Maersk and IBM’s TradeLens service.

FASAH connects all government and private entities involved in cross-border trade, while Saudi Customs is the governmental authority responsible for facilitating the efficient import and export of trade goods and associated services via land, sea and air.

According to a statement, the pilot aimed to link FASAH with TradeLens for selected services, ensuring immutability, traceability, reduced reconciliation, auditability, and compliance.

Saudi Customs has revealed a new roadmap for accelerating change throughout its operations, the authority seeking to simplify and automate customs procedures, as well as delivering world-class services to its clients.

H.E Ahmed Alhakbani, Governor of Saudi Customs, said: “The pilot comes in line with our strategy that aims to facilitate trade and enhance security levels, while working to establish the kingdom as one of the world’s premier logistics hubs.

“The recent pilot to link FASAH to the TradeLens platform clearly illustrates that we are on the right track.”

“Through its adoption of blockchain-enabled TradeLens, Saudi Customs is helping transform the shipping industry in the region and enabling faster, transparent and more efficient real-time operations.”

Nadia Hewett, WEF, discusses the integration of blockchain into the maritime supply chain in a recent Port Technology technical paper

Said Mohammed Shihab, Maersk Saudi Area Director, also commented: “We believe at Maersk that blockchain technology will play an important role in digitizing global shipping. We are in the forefront of adapting and harnessing this technology to that effect.

“Today we are proud to combine the blockchain technology empowered by TradeLens, the expertise of Saudi Customs along with our shipping expertise to deliver a significant milestone in the adaption of this technology.”

By integrating FASAH with TradeLens, Saudi Customs is trying to create real solutions for a fragmented peer-to-peer business ecosystem, solving problems such as the scalability challenge, encouraging cooperation, and achieving data interoperability.