The Evolution of Maritime Blockchain 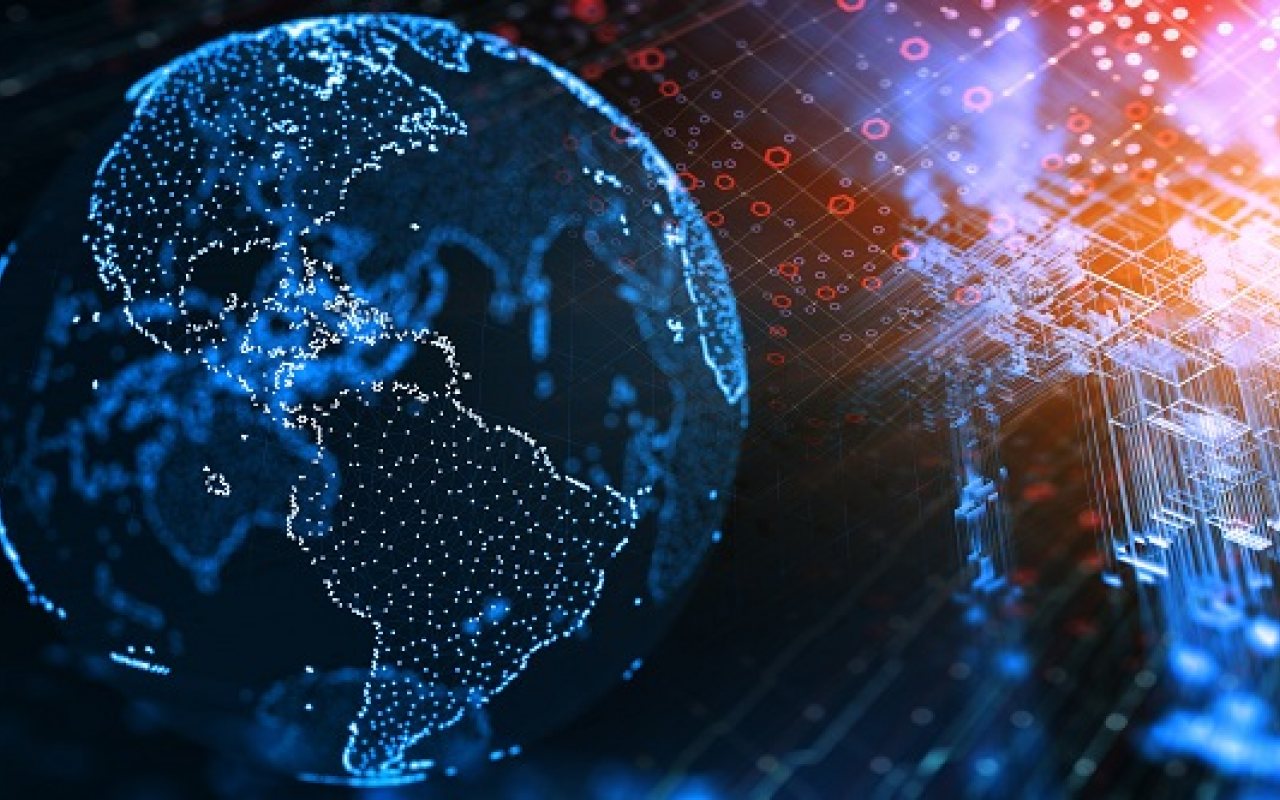 The market for blockchain-based solutions, especially with regard to container shipping and the global supply chain, has become highly competitive.

This PTI Insight will explore the range of options available to businesses operating within the maritime sector, and how industry leaders are staking their own claim in the quest for an optimal platform to transfer documentation, data, and ultimately reconfigure trading practices themselves.

While Maersk and IBM’s TradeLens platform has garnered the most headlines in recent months, promising to deliver more efficient and secure global trade, major companies are not the only players dictating the progress of the technological development.

Start-up organisations, such as CargoX, are providing neutral solutions for businesses of any size, allowing shippers, freight-forwarders and logistics companies to benefit from the more reliable and trustworthy trade networks facilitated by blockchain.

Leading ports and terminals, which play a pivotal role in the global supply chain, are also joining the wave of new companies integrating blockchain into their business operations.

This includes the Port of Veracruz in Mexico, which is inaugurating a blockchain project to improve the safety and security of freight transportation. It is not the only centre of trade taking this step.

It is not surprising that the most prominent members of the shipping community want to shape the future of the industry.

The aforementioned Maersk and IBM clearly harbour an intention to lead the way on blockchain. Not only has Maersk secured the cooperation of 94 ‘early adopters’, but 234 marine gateways around the world have also agreed to use the platform, which will offer real-time access to shipping data and shipping documents, including IoT and sensor data.

Although this solution has received massive support, other leading carriers, terminal operators and supply chain specialists have shown they are prepared to challenge the status quo.

In November 2018, news of a nine-party consortium to develop blockchain, including COSCO, CMA CGM, DP World and PSA International, emerged from Shanghai.

While this assembly of companies has not yet formulated a product to contend with the TradeLens service, such a powerful union of influential maritime leaders could represent the first serious challenge to Maersk and IBM’s potential blockchain dominance.

Despite the sheer scale of Maersk and IBM’s TradeLens initiative, and the possible implications of a multi-party blockchain consortium, there are companies independent of those major players attempting to secure their position in the blockchain marketplace.

One of those businesses is CargoX, a Slovenia-based company specializing in the ‘Smart Bill of Lading’. In November 2018, it officially launched the Smart B/L platform, which is described as “the first open and neutral blockchain platform in the shipping industry for real-world commercial use”.

CargoX has emphasized the difference between its platform and TradeLens, which “relies on a private blockchain infrastructure” that is “much more prone to manipulation”.

Darko Djuric, CargoX, discusses how blockchain might be used to secure the cyber environment in a recent Port Technology technical paper

As for a nine-party blockchain consortium, CargoX has suggested that “decision-making processes” could “run much slower than expected”.

So what are the benefits of an alternative platform like Smart B/L? According to CargoX, which highlights how “the real-time market is becoming more and more dynamic”, its own blockchain service is “simple to use” and can be adapted to “virtually any workflow or process”.

The company, a prominent member of the Blockchain in Transport Alliance (BiTA), has also offered a vision of the future: “In five to ten years, most maritime shipping documentation will be provided through blockchain technology, just like people switched from sending paper letters to sending email for important, business-critical messaging”.

To understand how important blockchain is to ports and shipping, read more: PTI Insight – Blockchain: The Missing Links

As the future of logistics and trade curves towards the digital, including the rising prominence of blockchain platforms, ports and terminals are aiming to adapt to this new landscape.

For many of these vital supply chain nodes, Maersk and IBM’s TradeLens has proven the most attractive proposition, with Valenciaport, the Port of Montreal and multiple APM Terminals locations recently connecting to the solution.

According to Valenciaport, “the developers of TradeLens have indicated that the information contained in this system grows at the rate of one million daily data shipments”, underlining the vast distribution capabilities of the service.

On the other hand, some ports are taking it upon themselves to develop viable blockchain solutions.

Working alongside Samsung SDS and ABN AMRO, the Port of Rotterdam is trying to leverage blockchain technology to boost transparency and efficiency.

A pilot project, set to commence in January 2019, involves the multi-modal transport of a container from a factory in Asia to the Netherlands, testing the three companies’ cooperative network and forming the basis for “an open, independent and global platform that operates from the perspective of shippers”.

Emphasising the importance of collaboration, Sanghun Lee of Samsung SDS revealed that “for the first time in the rather short history of this technology, we can have different blockchains operating together”.

As Nadia Hewett of the World Economic Forum suggested at PTI’s recent Smart Ports and Supply Chain Technologies Conference (SPSCT) 2018, “blockchain within the supply chain is a solution still managed by IT teams”. So why must the rest of the industry become more aware of this technology?

#SPSC18 “How do we make sure that Blockchain is globally accessible?”

As @NadiaHewett asserts, we must achieve interoperability and encourage smaller players to integrate #Blockchain technology. pic.twitter.com/yXj81v6W3n

Oliver Haines, Vice President of BiTA Europe, has revealed that “widespread adoption will not be driven by one or two platforms alone no matter how big the companies involved are, particularly with the industry being so fragmented”.

Instead, as Haines asserts, the industry must collaborate to “drive forward standards and best practices which will, in turn, maximise benefits.”

Dean Croke, BiTA, has discussed what blockchain could mean for logistics in a recent Port Technology technical paper

BiTA, the largest commercial blockchain alliance in the world, has also expressed its delight that “major international shipping companies” are deciding to leverage blockchain technology as an essential part of their logistics operations, although the speed of progress remains uncertain.

Whether a uniform solution develops sooner or later, Haines predicts that “the market will go through significant changes”, bringing about “more transparency, trust and efficiency than ever before.”