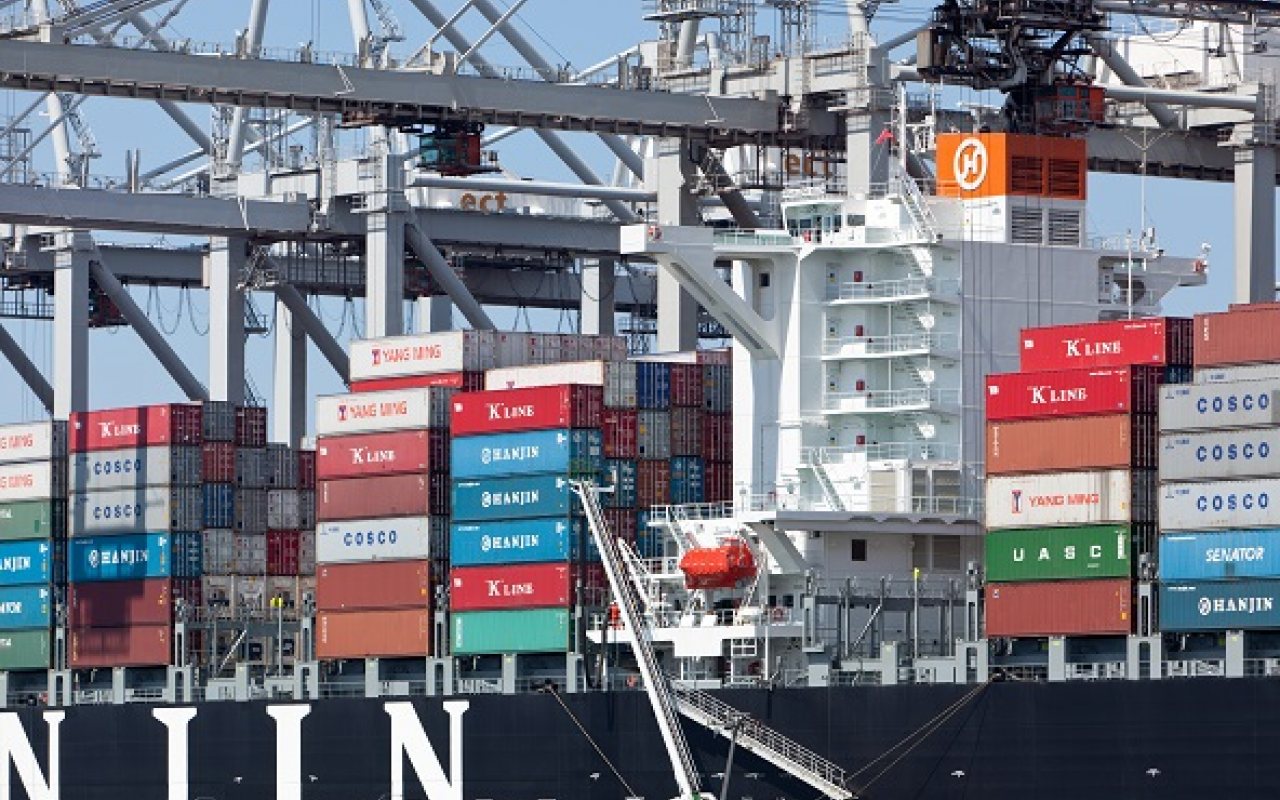 The US government has voted for safeguards against another Hanjin disaster by granting approval for a US$50 million contingency fund in case a member of the Japanese-led shipping group THE Alliance becomes financially troubled.

Under the new agreement, the member carriers of THE Alliance, Hapag-Lloyd, K Line, MOL, NYK, and Yang Ming, will help a participating line recover from insolvency or financial distress should the situation occur.

Each line shares vessels and charters and exchanges space on each other’s ships, however, the bankruptcy of container shipping line Hanjin – once the seventh largest carrier in the world, has served as a wake-up call to many in the maritime industry after it left more than US$14 Billion worth of cargo stranded at sea on 100 ships scattered around the globe.

Each carrier is initially contributing US$1 million to the contingency trust fund and a further $9 million in additional funds or through a letter of credit.

In a statement, Daniel B. Maffei, a Commissioner with the Federal Maritime Commission (FMC) that voted for the fund and serves to regulate the US’s international ocean transportation, said: “In the bankruptcy’s aftermath, one of the biggest challenges facing individual ocean carriers and ocean carrier alliances is how best to prepare and mitigate the impact of a future insolvency event should one occur.

“THE Alliance members have addressed that challenge by filing the amendment to THE Alliance Agreement that the Commission has unanimously voted to approve today (September 14, 2017).

“With this amendment, THE Alliance members have established a clear procedure that will apply should one of their members become financially distressed or insolvent.

“They have established a contingency fund that will be available to ensure the continued movement of boxes should such an event occur.

“While more steps and resources might be needed to effectively limit the collateral damage from another bankruptcy, THE Alliance should be commended for independently choosing to take this significant pro-active step.”

FMC Commissioner William P. Doyle explained in an announcement that it was his belief that if a carrier joins an alliance, “it is the responsibility of the alliance members to ensure the cargo gets to where it needs to go”.

Hanjin was once part of the CKYHE Alliance, which consisted of Cosco Container Lines, K Line, Yang Ming Line, Hanjin Shipping, and Evergreen Line before the bankruptcy of its largest member forced it to disband.

Doyle said: “If a carrier fails and that carrier is party to an alliance, the cargo carried on the failed company’s ships may equate to a fraction of the container volume carried.

“Many containers may belong to the other carriers in the alliance. My point is this — Hanjin was carrying the cargo not only of Hanjin but of the other alliance members of CKYHE as well.