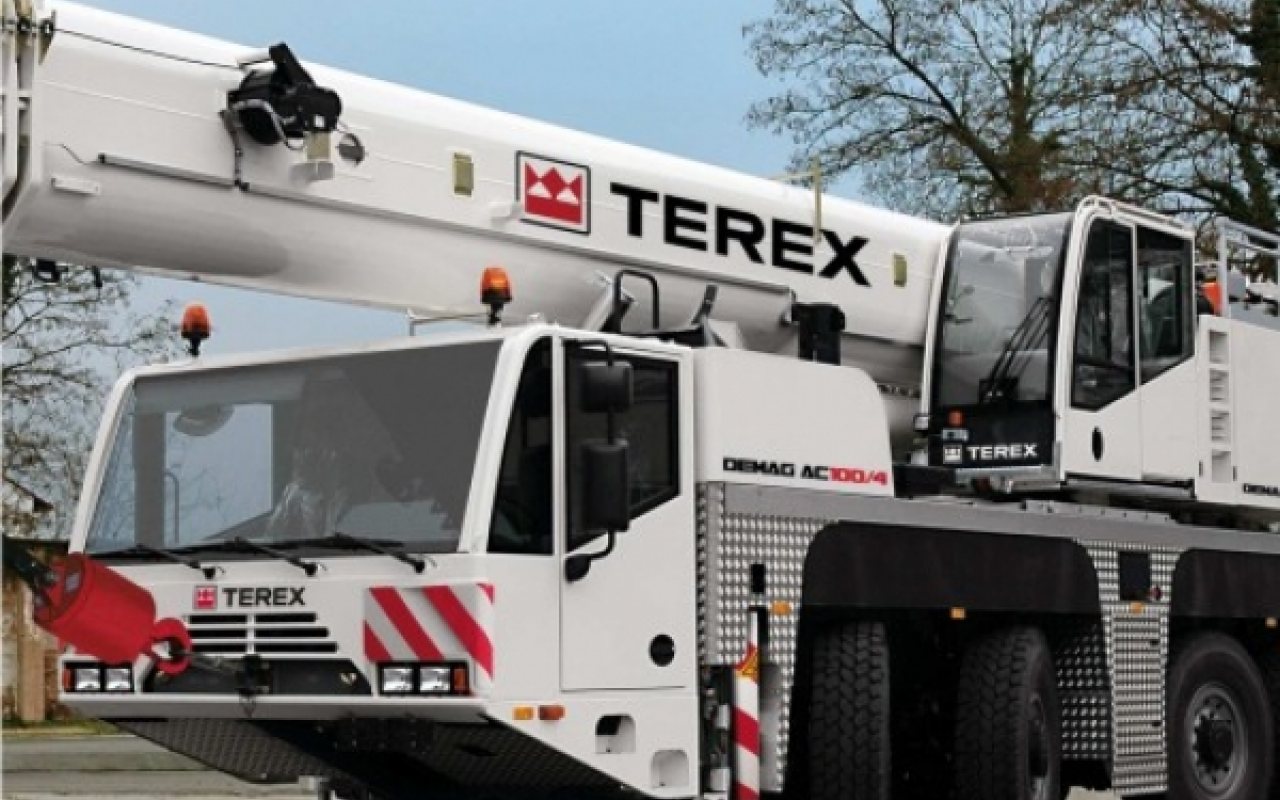 Terex Cranes has announced that it will launch a new flat top tower crane and re-enter the City class crane market with a 300t 6-axle crane in early 2017. The company is also introducing a new SK series hammerhead tower crane at CONEXPO-CON/AGG in March 2017 in Las Vegas.

The announcements comes as Terex Cranes starts to make plans to consolidate its three current manufacturing locations in Zweibrücken, Germany, into two next year. This is part of a cost alignment strategy and to reduce its manufacturing footprint, however it will continue operations of the Demag crawler and all terrain crane lines in its Dinglerstrasse and Wallerscheid locations.

Steve Filipov, Terex Cranes President, said: “We are committed to being the most customer-responsive company in the industry through providing valuable product and service solutions that produce an excellent return on the customer’s investment.

“For us to deliver on these commitments and innovate the technologies of today and tomorrow, we must be laser-focused on controlling our costs, aligning our manufacturing footprint with market conditions and creating a more streamlined and responsive organizational structure.”

Terex has planned multimillion-dollar investments for both Dinglerstrasse and Wallerscheid to support ongoing manufacturing operations. However, it will cease machine production in the Bierbach facility in 2017 and the facility will be sold.

It is also planning to sell a fabrication components and parts facility it currently operates in Pecs, Hungary.

The recent developments have not seemed to impacted orders as last month the Terex Port Solutions (TPS) branch of the business supplied a Model 2 crane to the Port of Otake, located in the south of Japan, for spring 2017.

However, the pending sale of the Material Handling and Port Solutions business to Konecranes is still yet to happen. This will include the Cranes Montceau Les Mines, France production facility, which manufactured four Terex all terrain crane models.

Production of these crane models are being absorbed by other Terex manufacturing locations.

Filipov added: “With the consolidation efforts started in 2016 and the announced changes in Hungary and Zweibrücken in 2017, the Cranes business global headcount will be reduced by approximately 30%. While these decisions are difficult to make, they are necessary to build a stronger, more focused and efficient Terex Cranes that will continue to innovate and grow. The steps taken will allow us to continue to invest in product innovation and service to drive customer satisfaction and the resulting business success.”