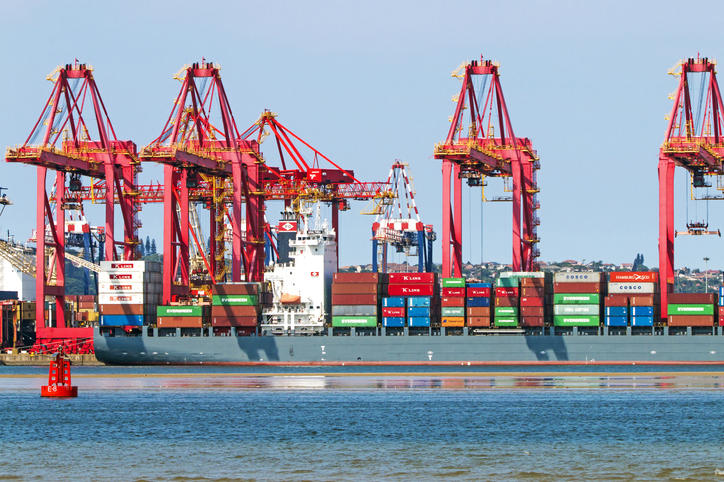 Container terminals in South African ports have been impacted by “disruption” to their operator’s IT systems.

Transnet, which operates major national infrastructure including ports in Cape Town and Durban, released a statement on 22 July experiencing disruption to some of its IT applications, with the source of the problem being identified.

“Port terminals are operational across the system, with the exception of container terminals, as the Navis system on the trucking side has been affected,” the statement wrote.

“In the Eastern Cape, terminal operations have been halted due to inclement weather conditions, and will continue manually once it is safe to do so.

“The Ports Authority continues to operate, and vessels moving in and out of the ports are being recorded manually.”

In an update on 23 July, the operator said it has identified and isolated the source of the disruption to its IT systems, and technical teams continue to work around the clock to ensure that the impact remains minimal.

“All other terminals in the Western Cape are working manually.

“As part of efforts to support South African exports, manual port and rail operations continue. Transnet is prioritising the export of reefer containers, primarily through the Port of Durban. This as the citrus season nears its peak.

“Two export-bound vessels have started a loading cycle at Pier 2, while a third vessel is discharging imports at Pier 1, and will soon commence with the loading of reefer containers.”

The Ports of Durban and Richards Bay suffered from the fallout of national protests in July 2021, with impacts to port staffing and trucking operations.