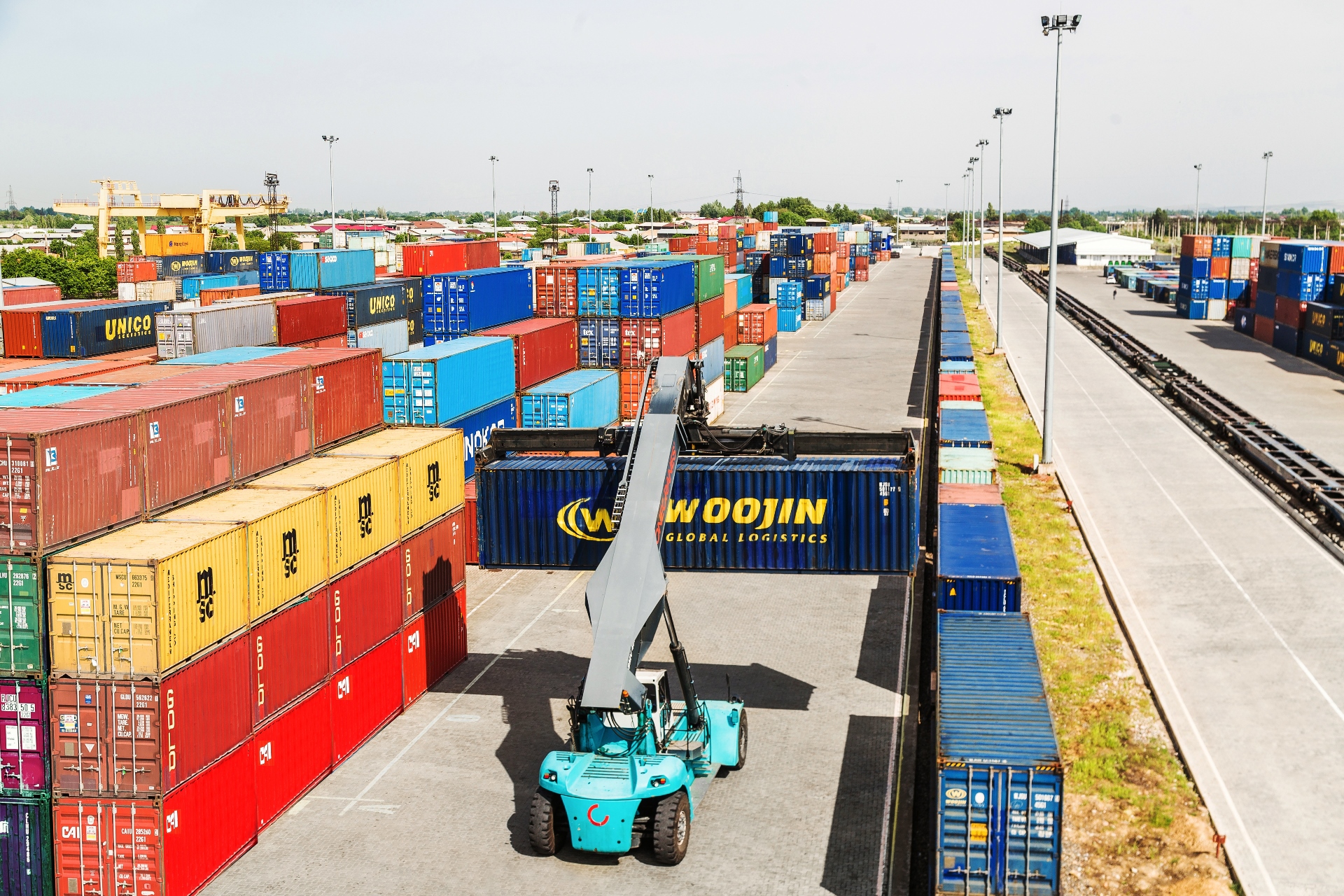 The Universal Logistics Services (ULS) in Uzbekistan is set to become be one of the first to switch to Solvo’s new technology platform – Solvo Supply Chain Execution (Solvo.SCE).

The Solvo.TOS terminal management system has been used at the ULS container terminal since 2015 and, according to the company’s representative, over the past five years has allowed the customer to comfortably cope with a more than twofold increase in cargo turnover.

ULS is a modern railway container terminal that provides a full range of services for the processing of containers, wagons, as well as oversized cargo. The terminal’s cargo turnover averages 120,000 TEU per year.

The terminal is located in the cargo yard of the Chukursay station, equipped with all necessary means of mechanisation, its own access roads allow terminal handling of containers, loading and unloading of wheeled vehicles from the ramp, sending and receiving cargo.

The most important advantage of ULS is the reception and dispatch of cargo on a regular basis by accelerated container trains. This allows the terminal to significantly save time and timely release the rolling stock. In addition, there are technological capabilities for sorting private wagons of leading logistics operators and the possibility of further shipment to the south in Uzbekistan, Tajikistan and Turkmenistan.

There are 6 reach stackers, 6 forklifts, and a railway ramp at the terminal.

In connection with the increasing cargo turnover, the expansion of the main range of services and processed cargo, the company arose the need for automation of the terminal.

As a result of a long analysis of the market for TOS-class system suppliers, ULS chose Solvo. According to General Director of ULS, Marat Umarov: “In general, the choice is explained by the many years of experience of SOLVO in this area and the large number of successfully implemented projects, as well as competently drawn up commercial offer after the preliminary examination of the terminal.”

After agreeing on all the details of the technical specifications and implementation steps, the Solvo.TOS version 4.0 system was installed, the launch of the system into operation took less than a month.

In the near future, the company plans to upgrade the Solvo.TOS to the next version, which will automate the management of container and general cargo operations in a common system.

Using a separate software solution Solvo.Billing allows the terminal to automate commercial document management and tariff management of terminal services. This module is integrated with Solvo.TOS and the customer’s 1C ERP with which it exchanges information using the newest protocols.

It is planned that in 2020 the terminal will become one of the first SOLVO customers who can implement a new technological platform – Solvo.SCE. It is a new integrated platform for managing port-oriented logistics, which has a modern service-oriented architecture and is able to combine several solutions, such as Solvo.TOS, Solvo.WMS, Solvo.GOS, Solvo.Billing, Solvo.WEB, Solvo.KPI or any combination thereof, in a common information space.

As part of the Solvo.SCE project, the company plans to implement a full version of Solvo.WMS warehouse management system for several sites at once and an additional Solvo.WEB module for remote work with terminal customers.