SmartPortsBCN 2021: Barcelona eager to become a pacemaker for blue economy 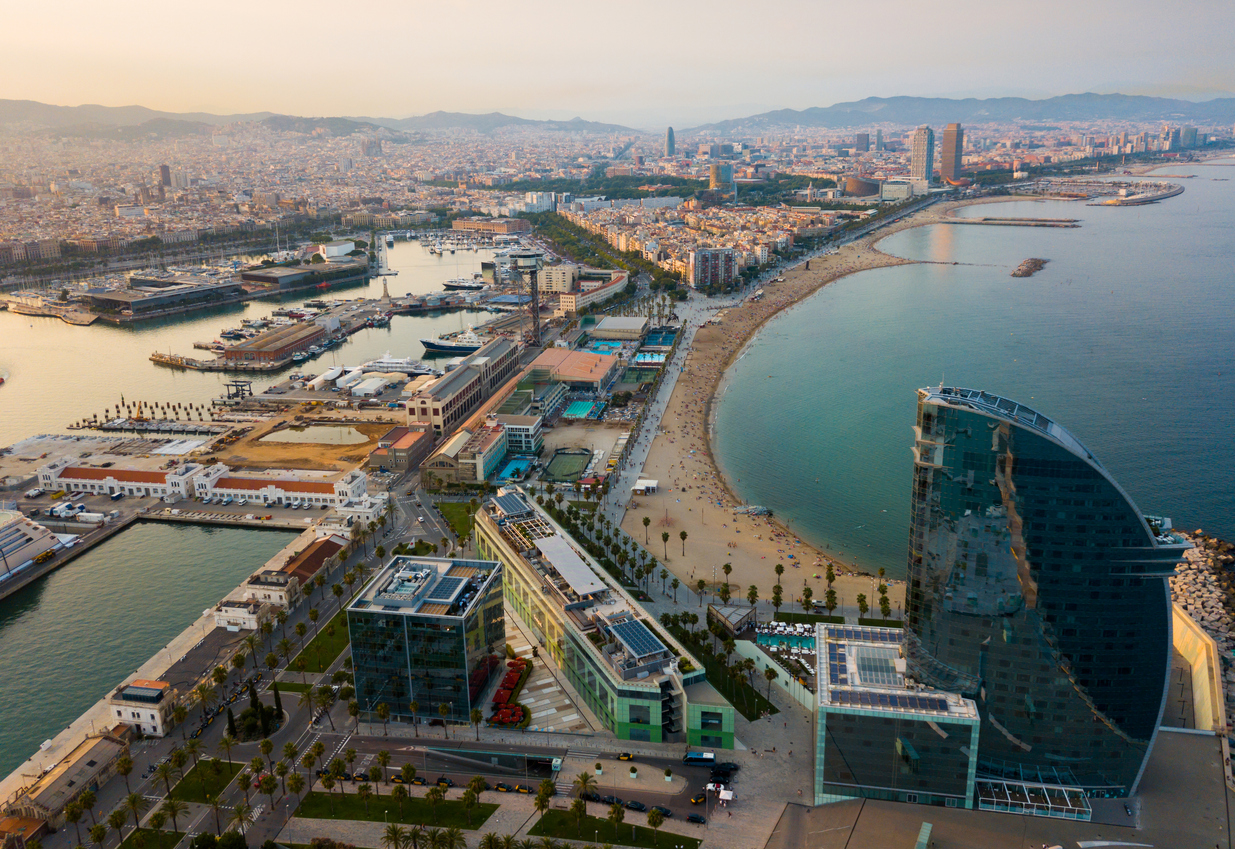 The blue economy is set to be a key focus for the Port of Barcelona during the upcoming Smart Port: Piers of the Future event 2021 as both the city and the port look to become pacemakers for the ocean economy.

The blue economy, or ocean economy, alludes to the sustainable economic use of ocean resources.

“Data and forecasts clearly reveal the importance of the blue economy: considering the current economic value of ocean assets, blue economy-related industries constitute the world’s seventh largest economy and, according to the Organisation for Economic Co-operation and Development (OECD), the blue economy will reach $3 billion by 2030,” said Emma Cobos, Director of Innovation and Business Strategy and the Port of Barcelona, in a recent interview with PTI.

OECD released a report in 2016 where it spoke about the ocean economy being “essential to the future of welfare and prosperity of humankind”. However, it also highlighted the risks that come with ocean economic activity, a key one being the health of the ocean in the face of over-exploitation.

“Eager to position themselves as pacemakers for the blue economy in Europe and around the world, the Port of Barcelona and city of Barcelona will be at Smart Ports: Piers of the Future as part of a panel session on how the blue economy impacts the port system and society at large, and how the maritime industry works hand in hand with the public administration on the future of city ports,” she explained.

As many ports, and wider maritime industry, are working towards the United Nations’ Sustainability Development Goals (SDG) when speaking of the blue economy, SDG 14 comes into play.

SDG 14 commits to conserve and sustainably use the oceans, seas and resources for sustainable development. The SDG is made up of a number of targets including reducing pollution of all kinds, addressing the impacts of ocean acidification and regulating overfishing and unregulated fishing.

During the Smart Port: Piers of the future session the audience will hear from a number of experts on the topic of the blue economy including Virginijus Sinkevičius, European Commissioner for Environment, Oceans and Fisheries at the European Commission; Rafael Sardà , Socio-ecologist, Senior Scientist of the National Council of Research of Spain, Paul Holthus, CEO, World Ocean Council; and Dr Alberto Cappato, Member of the Board and General Secretary, AVIP – The Worldwide Network of Port Cities.