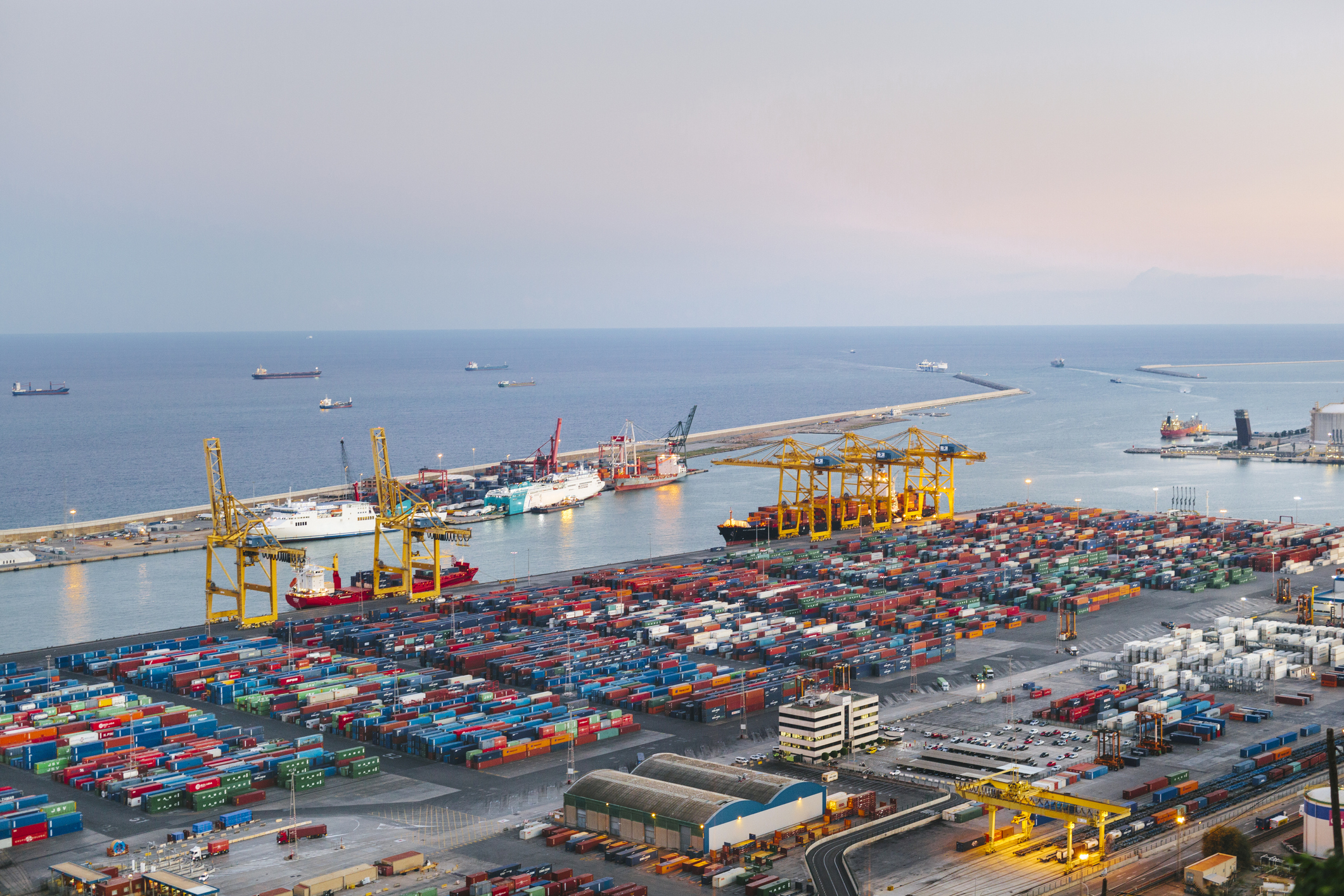 Following the success of the 2020 event, the Port of Barcelona is once again bringing the industry its Smart Ports: Piers of the Future event in 2021.

Ahead of the November conference, PTI spoke to Emma Cobos, Director of Innovation and Business Strategy and the Port of Barcelona, about what to expect from this year’s event.

“The third edition of Smart Ports: Piers of the Future will once again be 100% online, and now that it has established itself as a touchstone event for innovation in the maritime port sector, we will be discussing the five attributes –sustainability, multimodality, agility, resilience and transparency– that we believe must characterise an advanced and competitive logistics hub,” she said.

“Accordingly, discussion will focus on topics such as the energy transition in ports and the maritime industry; the blue economy; e-mobility and its vast development potential in port cities, and digitalisation in all areas of transport and logistics with the aim of spotlighting the environmental, social and economic potential that ports and their associated activity represent today.”

The Smart Ports: Piers of the Future 2021 event will revolve around the SMART (Sustainability, Multimodality, Agility, Resilience and Transparency) concept, as well as the vision which was laid out in the lines of action in the Port of Barcelona’s Fourth Strategic Plan 2021-2025.

“The red-letter topics of this edition will be the energy transition, e-mobility and digitalisation of logistics, among others, and they will share space with the blue economy and exploration of innovative, revolutionary projects like Hyperloop,” Cobos said.

The Fourth Strategic Plan was laid out earlier in 2021 and will provide the backbone of the Port of Barcelona’s messaging throughout the event.

“The document laid out future actions, such as Smart Ports, which aim to advance the Port’s role as a benchmark and cement its place as an innovation hub where the port and the city are developed sustainably, positioning the former and latter alike as global leaders,” Cobos explained.

“At this year’s event, the Port of Barcelona will highlight its leadership in the growing blue economy, efficient use of 5G connections in maritime traffic and how the energy transition makes us an emissions-neutral port in the near future.”

It is no coincidence that the event is closely aligned with the Smart Cities Expo, also hosted in Barcelona, as collaboration between cities and ports is more important than ever before and Barcelona is uniquely placed to provide insight on the port-city partnership.

“Port infrastructures provide cities with a commercial and economic edge: besides fulfilling their function as logistics hubs, they become magnets for talent and technological coil-springs, positively impacting cities, creating new synergies and securing competitive advantages for cities and ports, with a net outcome of improved integration between port and city and greater added value.”

With that in mind, the Port of Barcelona Fourth Strategic Plan includes a roadmap of future actions and a list of 35 projects to be developed in the Port Vell – the oldest part of the Port of Barcelona and a space which has managed in recent years to reinvent itself as an iconic and one-of-a-kind attraction for the city, people and businesses.

“The scene of highly concentrated and intense commercial, maritime and port activity, the Port Vell acts as a magnet for investment and talent,” Cobos noted.

“In this historical and unique space, initiatives related to the new economy based in knowledge and technology are gathering steam. Take, for example, Pier01 innovation hub – a one-of-a-kind area of 70 hectares that constitutes the most people-friendly corner of the Port of Barcelona.”