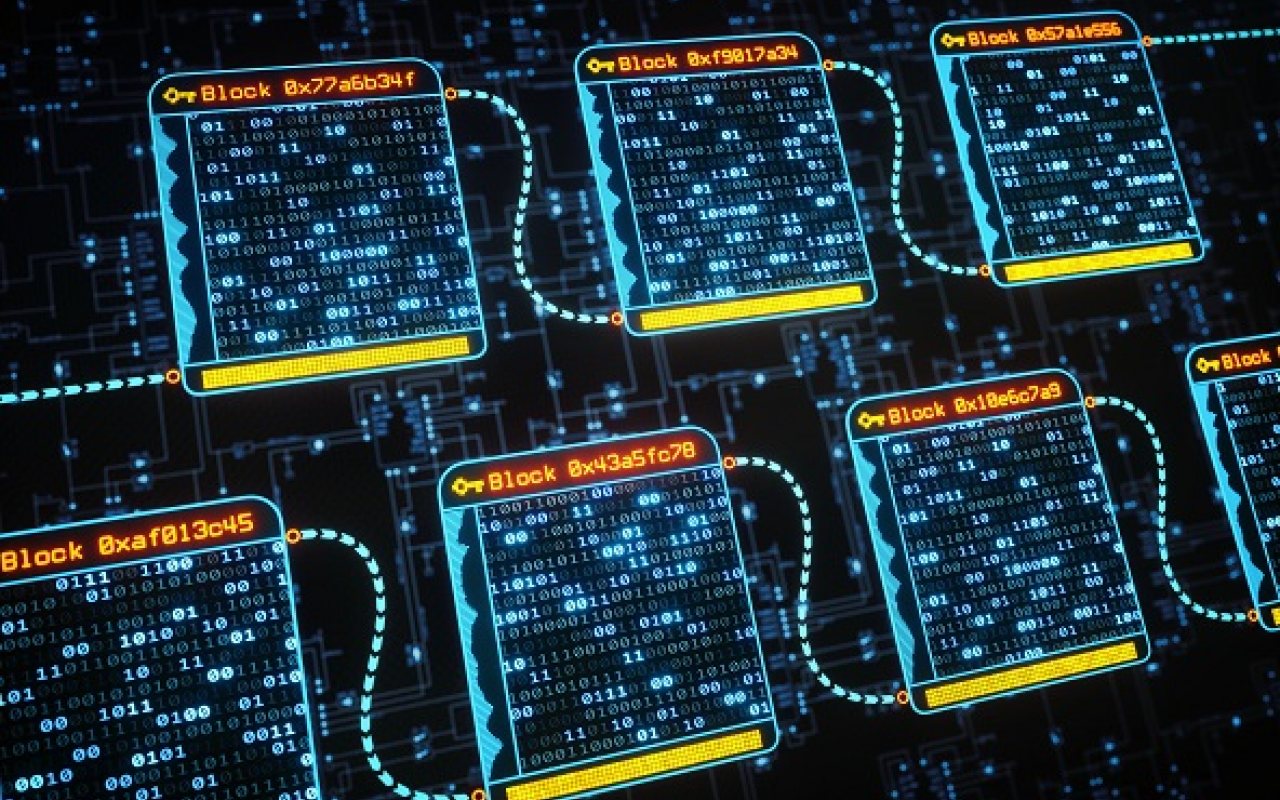 The world’s first blockchain-based platform for electronic certificates of origin (eCO) has been unveiled in Singapore.

The Singapore International Chamber of Commerce (SICC) is the first chamber in the world to implement blockchain-based eCOs.

It permits instant verification of eCOs and runs on a private blockchain network that prevents fraud, alterations and third-party interference.

The launch will see an initial group of users moving to the new system, with the remaining users transiting in subsequent phases.

SICC and VCC unveiled the platform at a ceremony officiated by Guest-of-Honour, Chua Taik Him, Senior Advisor of Enterprise Singapore, which was attended by over 100 senior officials from trade-related agencies and industry leaders.

The platform represents a quantum leap in processing trade-related documents by hosting information of trade transactions on a tamper-proof distributed ledger system, which relies on authentication and access by various stakeholders of the platform.

A certificate of origin (CO) is an international trade document that certifies the origin and production of goods in the stated country.

Read the blockchain technical paper by Wolfgang Lehmacher, World Economic Forum, to understand why blockchain is important to the port, harbour, and terminal industries

The number of allowable prints is restricted to prevent unauthorized duplicates.

This improves efficiency and minimizes the costs of verifying COs, removing a major impediment in the process and a frequent cause of high insurance or trade finance costs.

VCC intends to leverage on the Singapore launch to promote the platform globally, beginning with Asian countries that are substantive manufacturing exporters such as Japan, Myanmar and Sri Lanka, using the pay-per-use model.

The launch of the blockchain-based eCO platform comes amidst the Singapore Government’s call for a self-certification regime through the ASEAN Single Window, which aims to expedite freight clearance and reduce manual paperwork across all the 10 member countries.

Victor Mills, Chief Executive of SICC, said: “SICC is honoured and fortunate to have the opportunity to work with VCC on the launch of its platform.

“My team has provided input for the design of a 21st-century system, which will benefit customers, the Chamber and all authorized operators alike.

“This new eCO system revolutionizes what are today still essentially 19th-century processes, providing greater security for all users as well as a clear, unambiguous audit trail through the use of blockchain technology. “