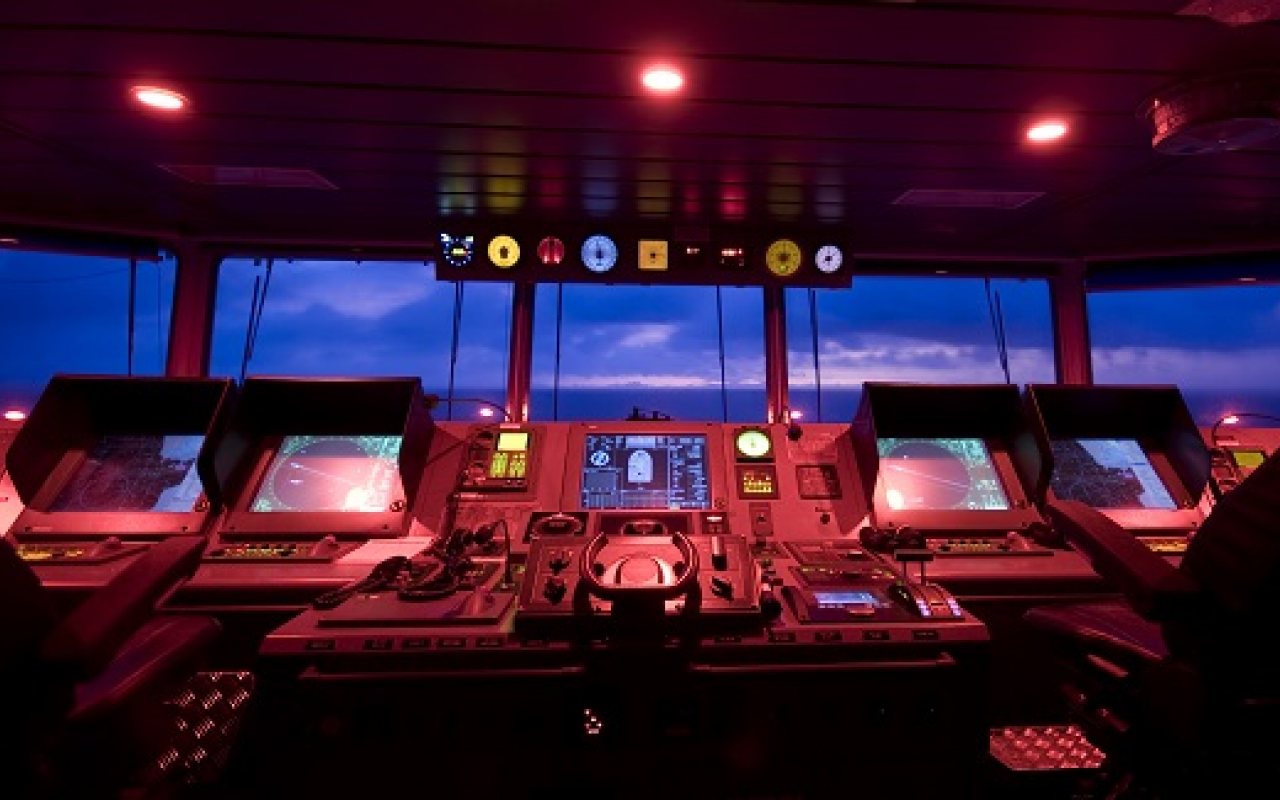 Two international associations — BIMCO, a representative of shipowners, and Comité International Radio-Maritime (CIRM), an organisation involved in the development of the marine electronics industry, have sent a proposal to the International Maritime Organization (IMO) after a four-year period of collaboration industry leaders.

BIMCO has warned that the likelihood of severe incidents on ships, delays and costs to shipowners and cybersecurity problems will increase without a standard on software maintenance of shipboard equipment.

It has documented complete blackouts and malfunctions in radar and other related systems on ships due to unforeseen difficulties with a software update.

BIMCO and CIRM expect a work group to complete the standard in 2021 and want it to become an ISO-standard to make it “more robust”.

The IMO will consider the software maintenance standard for shipping at the NCSR-meeting in February 2018.

In total, more than 20 companies have taken part.

Angus Frew, Secretary General and CEO at BIMCO, said: “We hope the entire industry will adopt these standards, to make ships safer, to prevent cybersecurity problems and to save money.

“The industry has been living in a world of hardware. But software has been integrated into most physical equipment on the vessels, and the systems and procedures to manage the software have not kept up with technical developments, and it creates problems.”

BIMCO said that it should increase the visibility of the software installed on board, ensure the effective planning of maintenance and communication between the different parties involved in supporting the software.

This means that ships can also do a complete roll-back to an earlier software version, if an update goes wrong, which will enhance safety.

The proposed standard has an identification of the various roles involved in maintaining software — producer, system integrator, data provider, service and shipowner — a procedural flow for maintenance and an outline of the requirements and responsibilities of the five roles.

Frew added: “It is our hope that BIMCO members will use suppliers who use this standard and that the shipowners will adhere to it as well, for example, by ensuring that there is an updated software log on board.”

Read more: PTI has released its new edition of the journal, The Cyber Risk & Security Issue, in which the authors of over 30 technical papers will help you understand how to address the growing call for improved cybersecurity