Shipping Confidence Improves in May, 2016 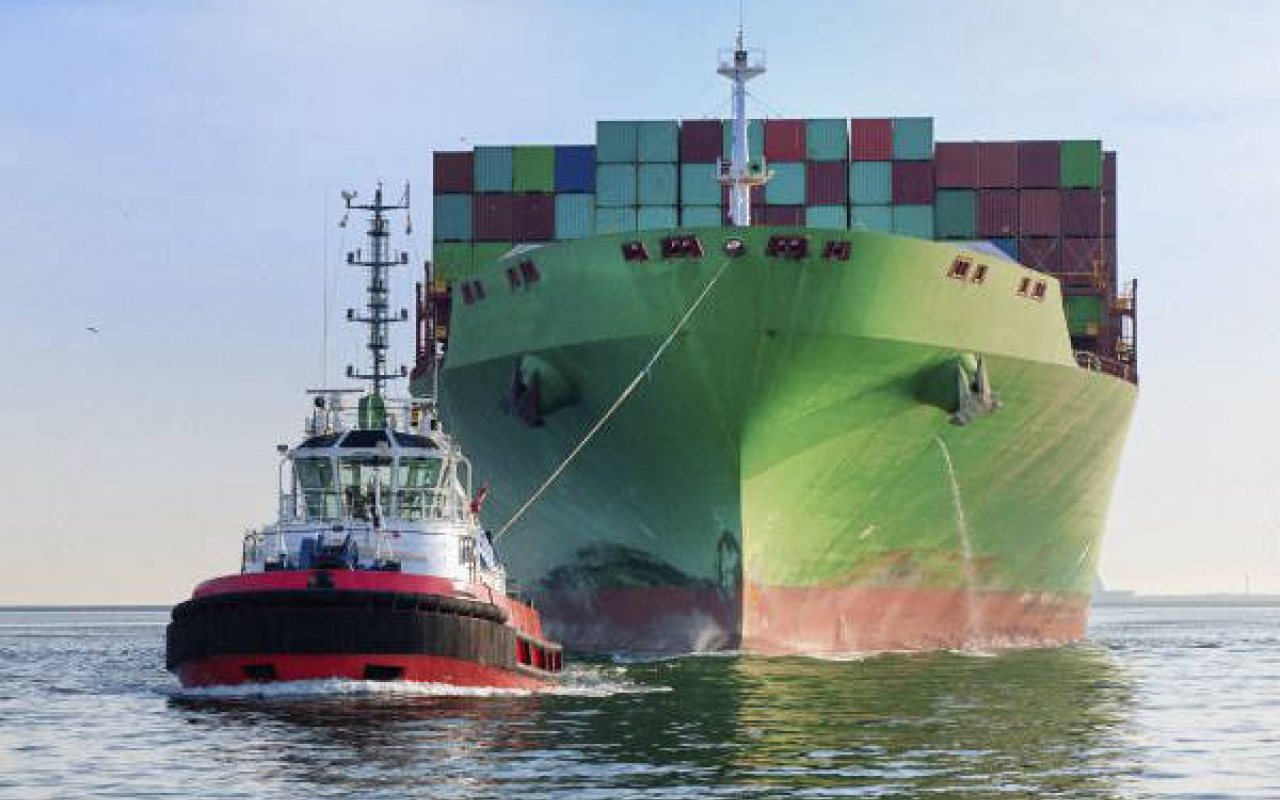 Overall confidence levels in the shipping industry rose slightly in the three months to May, 2016, according to the latest Shipping Confidence Survey from international accountant and shipping adviser Moore Stephens.

In May 2016, the average confidence level expressed by respondents in the markets in which they operate was 5.1 on a scale of 1 (low) to 10 (high).

This is a slight improvement on the 5.0 recorded in February 2016, but is still the second lowest rating in the life of the survey, which was launched in May, 2008 with a confidence rating of 6.8.

Confidence on the part of owners was markedly up this time, from 4.8 to 5.7, while charterers were also slightly more optimistic than in February, their rating inching up from 3.9 to 4.0.

Richard Greiner, Moore Stephens Partner, Shipping Industry Group, said: “If there is one thing certain in the current shipping market, it is the level of uncertainty which is pervading all sectors at the moment.

“Over the three months covered by our latest survey, that uncertainty has embraced a variety of industry-specific issues, as well as geopolitical factors ranging from the UK referendum on EU membership to the comparative slowdown in the Chinese economy. Against such a background, any increase in shipping confidence – however small – is welcome.

“Many of our respondents continue to express serious misgivings about the extent of overtonnaging, and about the inadequacy of current levels of demolition activity. One informed estimate recently put world shipbuilding overcapacity at 50%.

“Other estimates, meanwhile, put Q1, 2016 demolition levels at roughly 50% more than in the same period the previous year.

“There is meanwhile little cheer in the freight markets. In the dry bulk sector, rates are described as ‘dire’, while it is reported that the container ship market is seeing some of the lowest freight rates in its history. The Baltic Dry Index, although recovering from its recent all-time low, is languishing by comparison with its ‘salad days’, and may continue to do so for some time absent a significant upturn in the Chinese economy.”

Mr Greiner continues: “It is clear that shipping is in for a hard 12 months. The problems cited by the respondents to our survey are familiar in nature and, in many cases, growing in the extent of their severity.

“The mood of our respondents was not universally downbeat, however. A number continued to emphasise the fact that other methods of transportation are invariably not a viable alternative to shipping, while others stressed that innovative operators will always find a way to succeed, including accessing the finance needed to do so.

“And while some complained about the difficulty of securing or maintaining finance, 45% of owners rated the possibility of making a new investment over the coming 12 months at 7 out of 10 or higher.”

Greiner concludes: “In general terms, the continuing advent of new technology and the relentless march of regulation are intended to make shipping safer, cleaner, more accountable and more competitive – an environment that would be a natural fit for well-founded operators with sound business plans and long-term aspirations. But the cost of achieving those aims is high, and ultimately much will depend on the industry’s ability to rationalise capacity and thereby push up freight rates.”