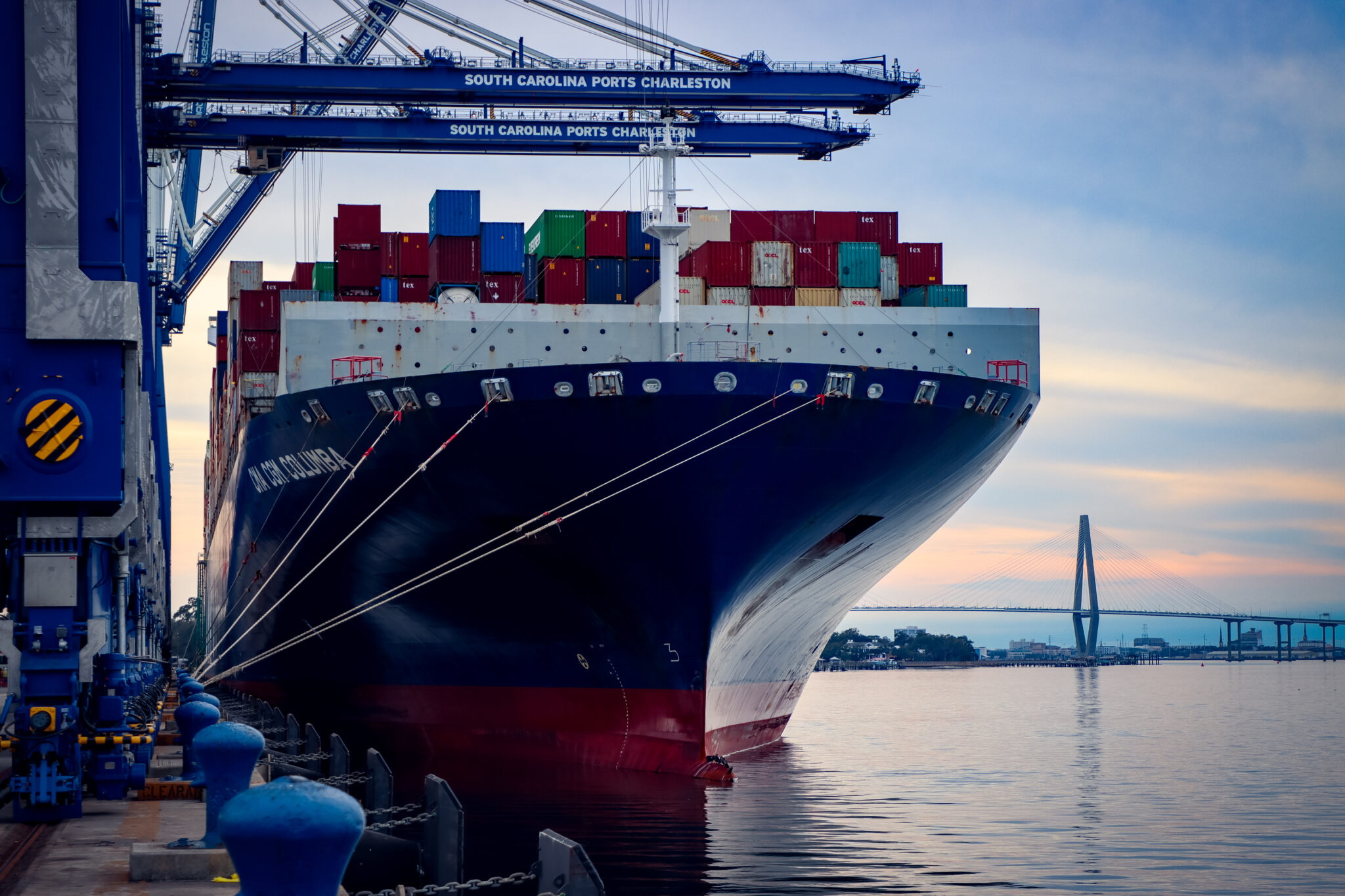 South Carolina Ports has had a record 2022 with the most containers ever handled at the Port of Charleston.

When accounting for containers of any size, SC Ports moved more than 1.5 million pier containers in 2022, a 1 per cent increase from 2021.

Yet many of these economic development wins are port-dependent businesses that rely on SC Ports to import goods for production and export products for overseas consumption.

SC Ports Board Chairman, Bill Stern, said: “Major business announcements and expansions are happening in South Carolina, and we have strategically invested in critical port infrastructure to support the growth occurring today and into the future.”

With great support from the state, SC Ports has invested more than $2 billion into port infrastructure in recent years to support the state’s booming business sector.

Combined with port funding and state funding, SC Ports plans to spend an additional $2.5 billion over the next decade.

Construction is now underway on SC Ports’ Navy Base Intermodal Facility, a modern cargo yard in north Charleston that will be rail-served by transport companies including CSX, Norfolk Southern and Palmetto Railways.

Creating near-dock rail at the Port of Charleston will make South Carolina more competitive as an import gateway to the United States.

SC Ports is also developing an inner-harbour barge operation to support the Navy Base Intermodal Facility; it will transport cargo between container terminals via water.