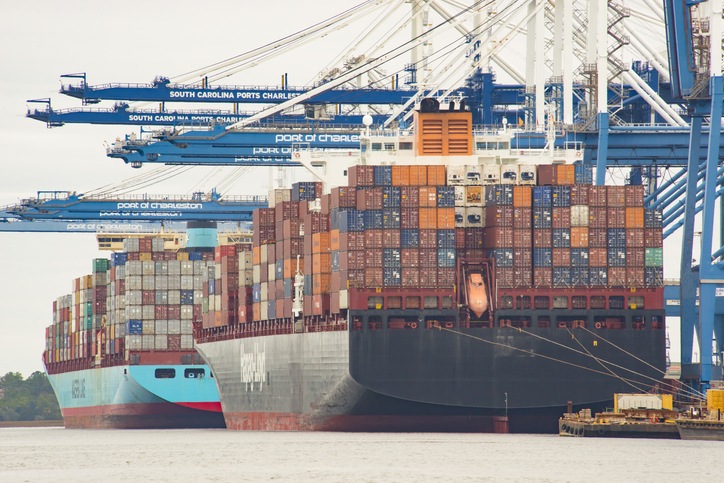 The South Carolina Ports Authority (SC Ports) has been awarded a $21.68 million grant from the U.S. Department of Transportation (DOT) to assist with building infrastructure at the Ridgeville Commerce Park, the location of Walmart’s 3 million square foot distribution centre.

The funding comes from the DOT’s Fiscal Year 20 Better Utilizing Investment to Leverage Development (BUILD) grants. The Trump Administration has awarded $1 billion in BUILD grants to repair, rebuild and revitalize transportation systems in the US.

SC Ports’ BUILD grant will be used for the both on-site and off-site improvements to the port-owned Ridgeville Commerce Park. This work is vital to the future development of Walmart’s centre — set to break ground in March — as well as for future site tenants.

“The importance of this $21.68 million BUILD grant cannot be overstated,” SC Ports President and CEO Jim Newsome said. “These improvements are crucial to the development of Walmart’s new distribution center in Dorchester County.

“Walmart is known for its supply chain innovation and performance and having this world-class company here is the ultimate vote of confidence in SC Ports and in South Carolina.

“We are grateful to all our partners who worked so hard to secure this vital funding in support of this project, as well as for future growth at the site.”

“This grant is an incredibly important component of developing the Ridgeville Commerce Park. We are thrilled that the Trump Administration saw the significance of enhancing site infrastructure in support of South Carolina’s economy and global trade,” SC Ports COO Barbara Melvin said.

“Thank you to the U.S. Department of Transportation, Governor McMaster, our Congressional delegation, and our state and local elected officials and partners for supporting this impactful project. We look forward to the site becoming operational with Walmart as its first tenant.”

“SC Ports is a vital economic engine for the state, creating 1 in 10 S.C. jobs and generating $63.4 billion in annual economic impact,” SC Ports Board Chairman Bill Stern said. “SC Ports’ foresight to buy the Ridgeville site in 2018 will pay dividends to South Carolinians for generations to come as more companies move in, boosting cargo volumes at the port and creating jobs for residents.”