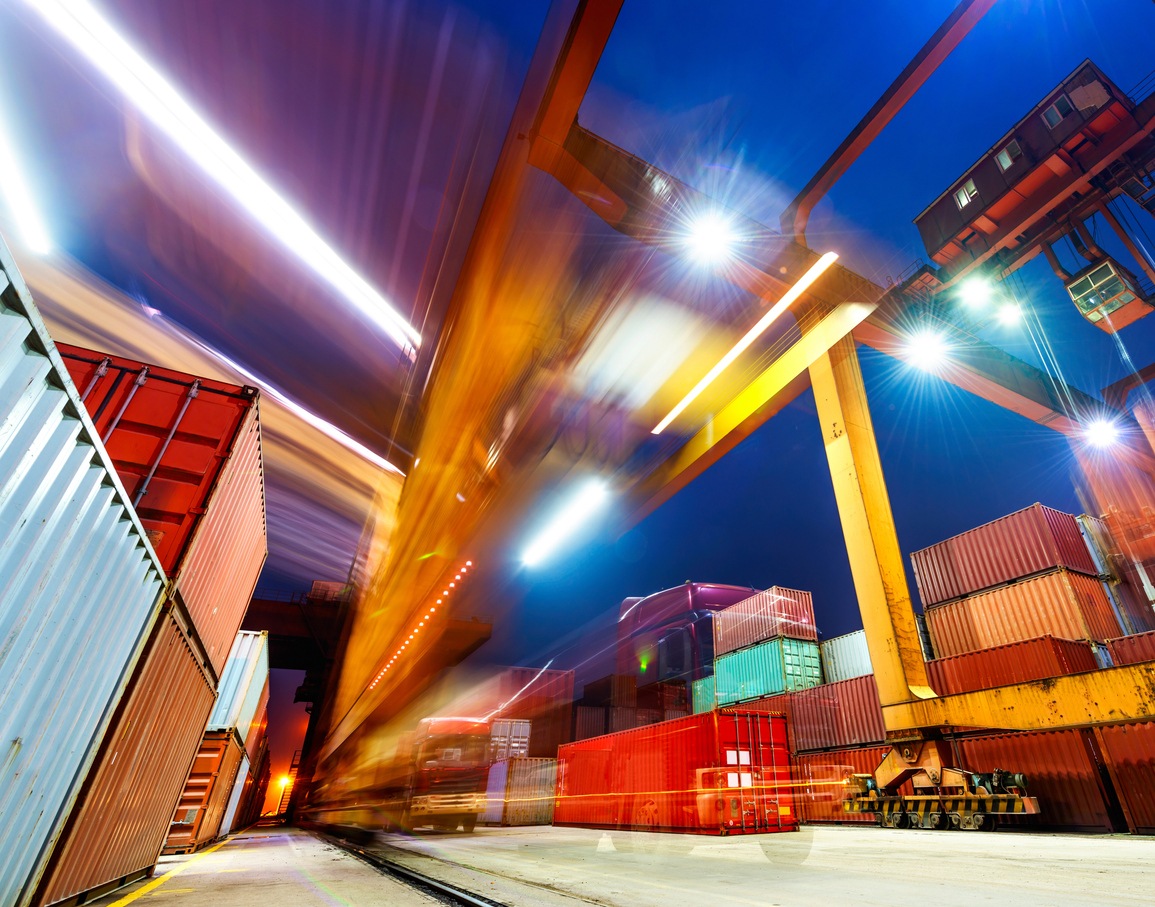 The Port of Rotterdam Authority has published a request for tenders among sector parties for the provision of the Container Exchange Route (CER), a new transport service that enables container terminal operators at Maasvlakte to exchange containers via a dedicated road.

In a statement, the Port Authority said the tender announcement related to the supply of “hybrid transport vehicles and the actual transport of the containers”.

It expects to choose a winning tender in the first quarter of 2021, at which point construction on the CER is due to be completed. The CER is an internal 17-km track that can be used for the efficient transport of containers between different locations. It enables rail operators, inland shipping companies and feeder operators to optimise their terminal calls.

The Port Authority is due to finish testing and have the CER operational in the final quarter of 2021, and then the participating container terminals, empty depots, the National Inspectorate Terminal, distribution centres and other users will be able to use the vehicles that run along this route to exchange containers with other parties.

This exchange, according to the Port Authority, “will be both swifter and less expensive than existing arrangements and will significantly reduce congestion in the areas around the terminals”.

The Port Authority intends to appoint its subsidiary PortShuttle as operator of the CER. In effect, this means that PortShuttle will be responsible for planning transport runs, administration and invoicing.

The transport vehicles will operate completely autonomously between the different connected terminals on Maasvlakte. From the moment a vehicle leaves the CER proper and enters the terminal site, it can either continue its route steered by a human driver or on an autonomous basis.

This decision will be up to the individual operators, and may differ from company to company – depending among other things on how the terminal grounds and facilities are laid out.

“The Container Exchange Route can be expected to further improve the port of Rotterdam’s accessibility and competitive position”, the Port Authority said.

“A smoothly functioning CER, combined with a more competitive transport rate, will raise efficiency in container handling, which in turn will result in higher throughput volumes for the port of Rotterdam – and more employment at the terminals.”