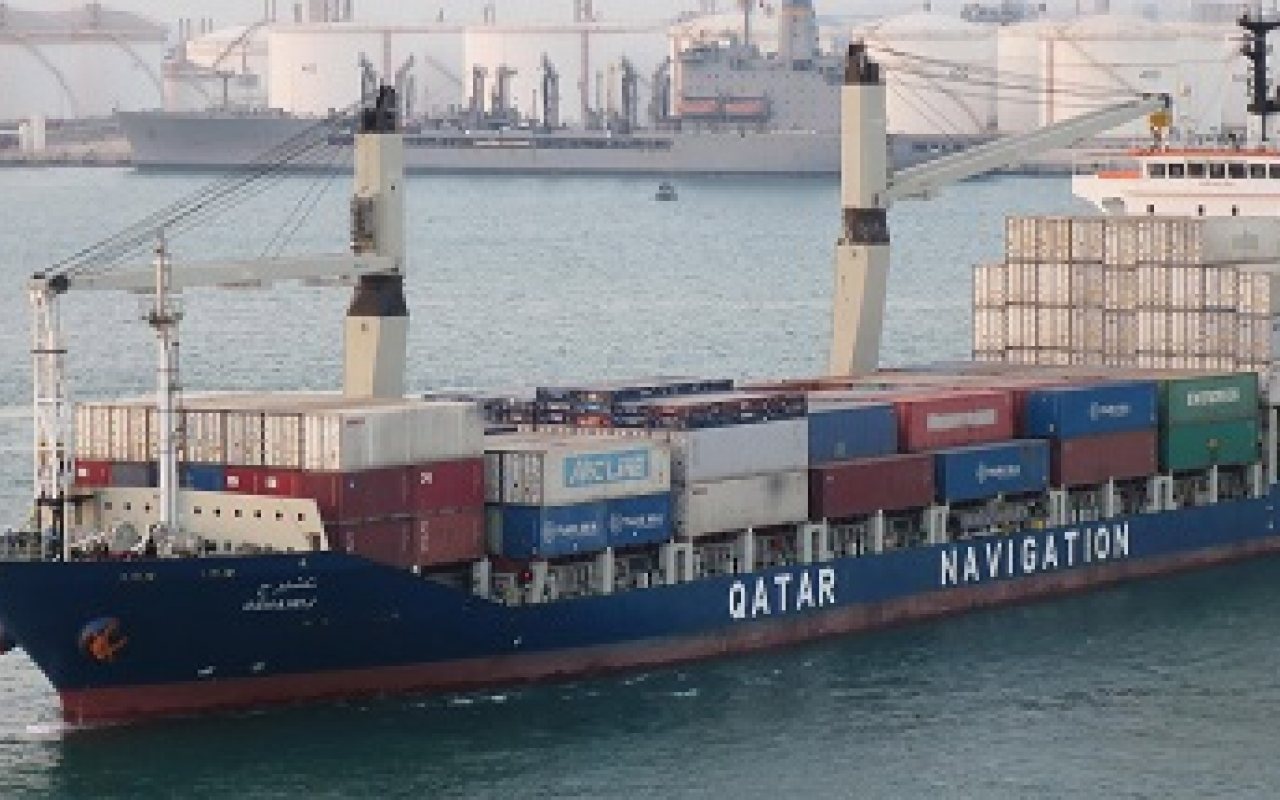 Milaha, a Qatar-based maritime transport and logistics conglomerate, has claimed to be one of the first companies in the Middle East to deploy and integrate robotic process automation (RPA) for its back-office operations.

Tam is initially capable of performing more than 70 transactions in less than two hours, which, before the system, took a day to process, according to Milaha.

The company has found that it can function 24 hours a day and 7 days a week with an error rate of 0%.

Commenting on the deployment of the new system, Milaha’s President and CEO Abdulrahman Essa Al-Mannai said: “The introduction of RPA into our operations is part of a company-wide initiative to automate the workplace with the ultimate goal of maximizing our efficiency and accuracy, and we are proud to be one of the first Qatari companies to adopt such cutting-edge technology.

“Tam will also free up our staff to focus on complex higher-value tasks, decision-making, and client engagement.

“On the other hand, our automation drive directly contributes to the creation of a knowledge-based economy, a key component of Qatar National Vision 2030.”

Saleh Al-Haroon, Milaha’s Senior Vice President, Support Services, commented: “The use of Robotic Process Automation is becoming an inevitable requirement for large organizations, and we are already seeing promising results from the new system, particularly with our finance department, which first started implementing it.

“Using ‘Tam’, our colleagues are able to perform within hours what would usually takes days to finish, and we are working with the developer to brainstorm new ways and avenues in which we can integrate the solution.”

Read more: IBM Research is introducing an AI-enabled scanner, the IBM Crypto Anchor Verifier, which will use blockchain to allow the global product consumers to check the origin and authenticity of their items