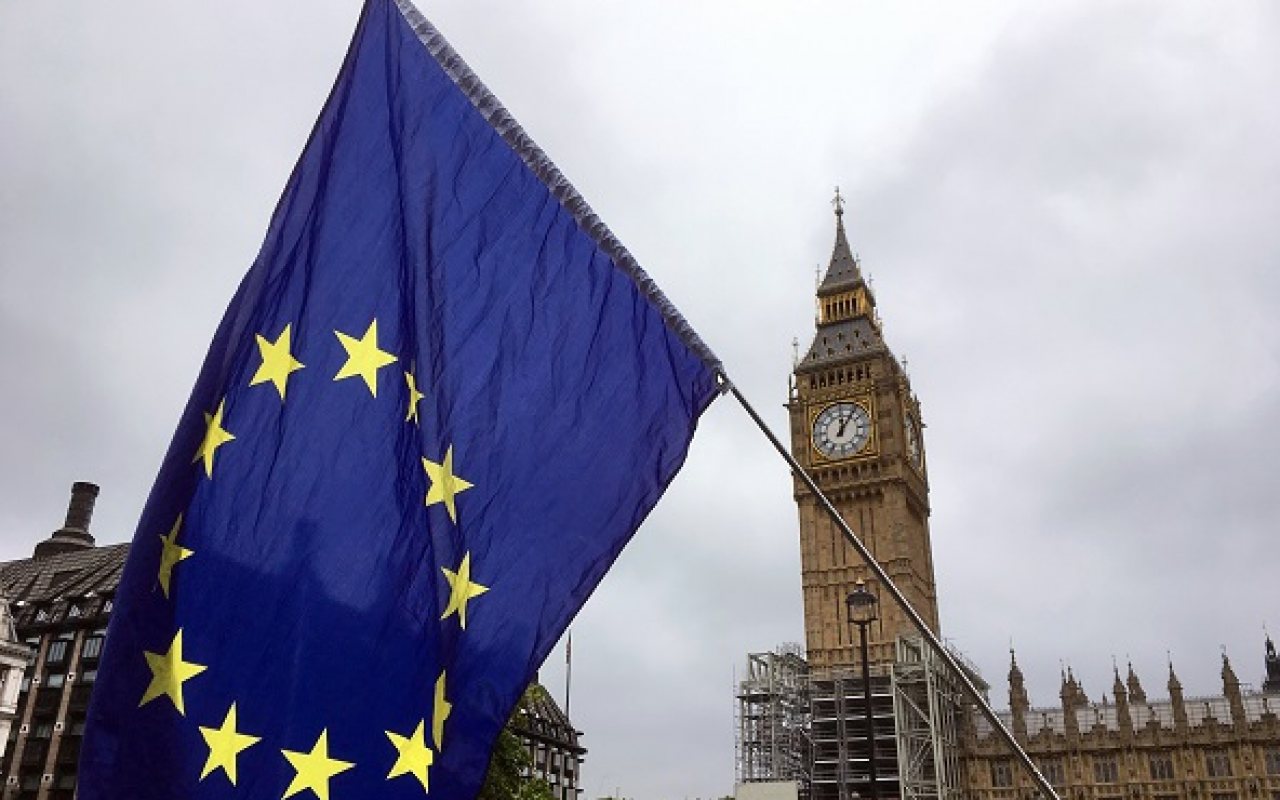 Leaving the EU without a deal will leave UK exporters unprepared for new customs checks and rules at Britain’s ports and borders, according to the National Audit Office (NAO).

In a report on the implications of a ‘no deal’ Brexit, the NAO, a watchdog charged with scrutinising government policies, said that of 12 “critical” projects for preparing Britain’s borders, only 11 have been completed.

The NAO’s report suggests that leaving without a deal will hinder trade flows to and from Europe and that businesses will suffer as a result.

Approximately USD $547 billion (£423 billion) of trade crosses the UK borders every year, an overwhelming majority of which passes through its ports.

The NAO estimates that up to 250,000 firms could have to complete customs declaration forms in the event that Britain leaves the EU without a deal.

At the same time it has warned that new border checks could lead to delays at the UK’s ports, with Folkestone and Dover being at particular risk.

There are risks to the border if the UK leaves the EU without an agreement on 29 March 2019. Even with an agreement, significant challenges lie ahead to deliver a fully functioning border, says today’s report: https://t.co/Ec66xds6OF pic.twitter.com/xD8O9OXlyt

Her Majesty’s Revenue and Customs (HMRC) will also have to deal with approximately 260 million customs declarations a year, an increase from its current figure of 55 million.

The head of the NAO, Sir Amyas Morse, is quoted by the BBC as saying: “The government has openly accepted the border will be sub-optimal if there is no deal with the EU on 29 March 2019.

“It is not clear what sub-optimal means in practice, or how long this will last.

Delivering an effective border after the UK leaves the EU is an enormous challenge, requiring significant coordination across government and with private sector organisations in a compressed timeframe. Read our latest report: https://t.co/rodg8hxoQb

“But what is clear is that businesses and individuals who are reliant on the border running smoothly will pay the price.”

“Although the government has achieved much and its planning efforts have increased in momentum, given the scale of the task, there are inevitably gaps and risks to its progress”.