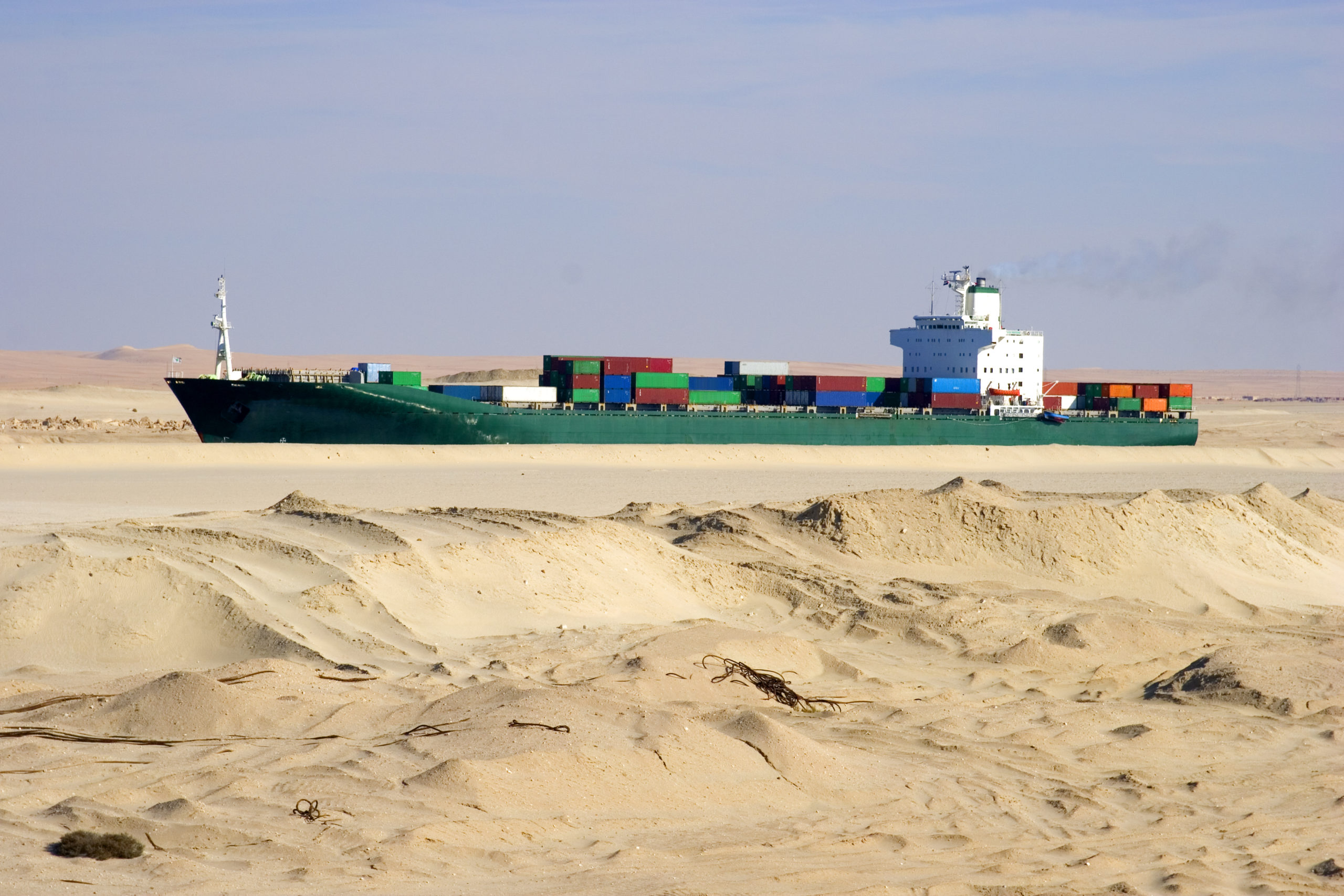 This week in the ports and terminals industry has been a record-setting one as international shipping continues to deal with the fallout of the Suez Canal crisis.

The Port of Antwerp is expecting a surge of containerised trade from 12 April, arguing the consequences of the Suez Canal blockage will be felt for “a long time to come”.

Whilst greater cargo flows and higher traffic will benefit the port’s overall throughput, that throughput will see “more volatility”, said Barbara Janssens, Corporate Communications Manager at the Port of Antwerp.

“We are counting on 12-14 days after the Suez incident. It is not easy to estimate the exact impact in terms of crowds in the Port of Antwerp,” Janssens said.

“Much depends on the decisions of shipping companies and terminals, which look at things from a global perspective.”

The port is also expanding trucking capacity in the long-term to deal with alleviate increases in overall congestion.

Despite an ease in congestion on the US West Coast, imports are increasing across the North American port sector.

The Port of Long Beach has achieved its busiest month on record with year-on-year (YoY) growth of 62.3% in March as consumer e-commerce trends continue to drive growth and traffic.

In a statement, the Port said while March is traditionally one of the slowest months in the shipping calendar, dockworkers and terminal operators moved 840,387 TEU units, far surpassing the previous best month on record set in December 2020.

SC Ports President and CEO, Jim Newsome, said, “Our all-time container record reinforces that we are adding more capacity to the Port of Charleston at the right time.

“The state-of-the-art Leatherman Terminal will add 700,000 TEU of throughput capacity and a 1,400-foot berth to the East Coast port market when it is most needed.”

DCT Gdańsk has celebrated hitting a landmark 15 million TEU containers since opening in 2007.

The 15-millionth container, handled on 8 April, was owned and operated by COSCO Shipping, loaded aboard the COSCO Shipping Galaxy, one of the world’s largest ships.

In 2019, Gdańsk broke a new yearly record by handling more than 2 million TEU.

The Port of Melbourne and Victoria International Container Terminal (VICT) has welcomed the Soroe Maersk, the longest vessel to call at the port.