Navigating the Choppy Waters of Overcapacity 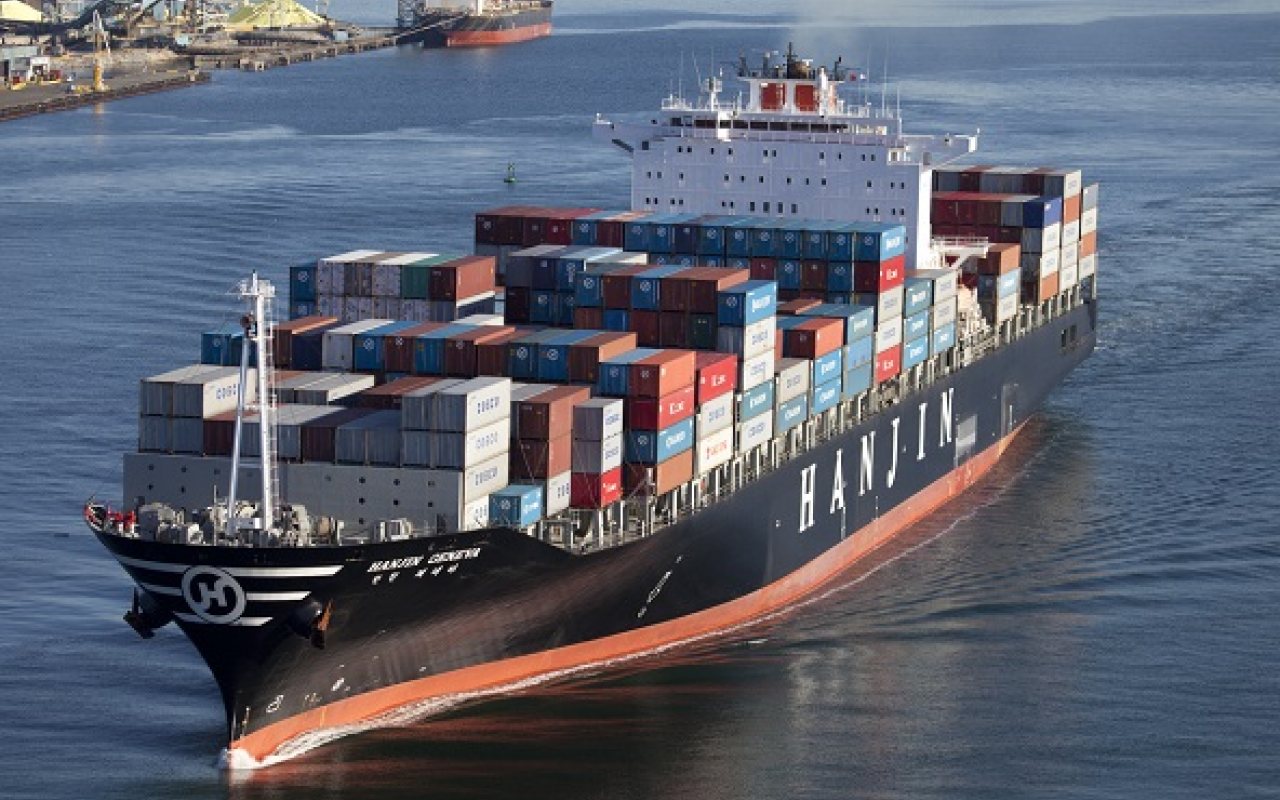 2019 will bring a host of opportunities and challenges for the container shipping industry, such as how best to utilize smart and automation technologies and navigate the waves of tariffs brought about by geopolitical disputes.

PTI has taken a look at one of the origins and consequences of one biggest challenges the industry has faced this century, one that continues to have serious ramifications for its future – overcapacity.

As globalization opened up new markets at the end of the last century and beginning of the new one, demand for goods of all types soared.

That intensified industry competition and saw carriers race to undercut each other. In the years before the 2008 global economic crisis, the container shipping industry was rising by more than 10% each year.

In the year following the financial crash, demand plummeted by as much as 50%, but the new vessels and containers ordered pre-crash remained as demand fell.

That same year also saw no less than seven mergers or acquisitions, as well as hundreds of scrapped ships as the sector began to self-correct.

That year also saw the expansion of the Panama Canal, which heralded a new era of bigger vessels.

Larger ships meant fewer sailings, which lowered fixed and variable costs. As the engine of globalization kick backed into gear, the world recession began to recede, leaving carriers with growing demand once again.

To prosper in this new environment, carriers began to order more big ships and/or partner with others, largely to fill up those new class of vessels.

The industry’s overall profitability started to increase after 2011 but a report by McKinsey in February 2018 suggested that supply outweighed demand by as much as 20%.

The industry continues to struggle with the lasting effects of overcapacity and declining freight rates, however, since the very lowest point of the crisis, new routes and the advent of smart technologies offer the potential of faster and efficient trade.

Make sure to check back in tomorrow to read about Maritime’s Ghost of Christmas Present – the US-China Trade War.