Port of Virginia April volumes up 13 per cent 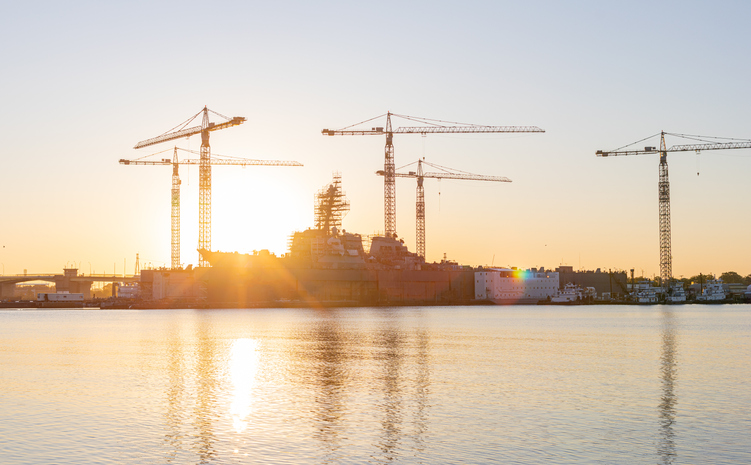 This also cements April as the port’s second-most productive month in its history for handling export and import containers.

“We’re about half-way through the process of bringing our two new ship-to-shore cranes online at Norfolk International Terminals’ (NIT) South Berth and they are on schedule to go into service later this month. Those cranes, along with this week’s delivery of 15 new hybrid shuttle trucks will add increased capacity and efficiency to our operation ahead of peak season.

“We’ve had very strong volumes thus far in May, so the arrival of this equipment is important. It will allow us to conduct the regular maintenance and repair of existing equipment without putting unnecessary pressure on our productivity.”

The Port of Virginia also recently welcomed Wan Hai lines to NIT’s North Berth. The carrier’s first vessel on its weekly AA7 service docked at the terminal on 3 May.

“Wan Hai is a good fit for the North Berth and is the first of several new service announcements that we’ll be making in the coming months,” continued Edwards.

“There is a growing interest in The Port of Virginia. We’re efficient, we’re investing $1.3 billion during the next four years to ensure we have the infrastructure and capacity, and our results speak volumes.”

The MGX rail link moves cargo inland by rail to California via Virginia and the Port of Virginia is the only US East Coast stop in the rotation.

“Hapag-Lloyd is taking advantage of the present-day efficiencies here that are driven by a diverse, ultra-modern port complex that has an expansive rail reach,” concluded the port CEO.