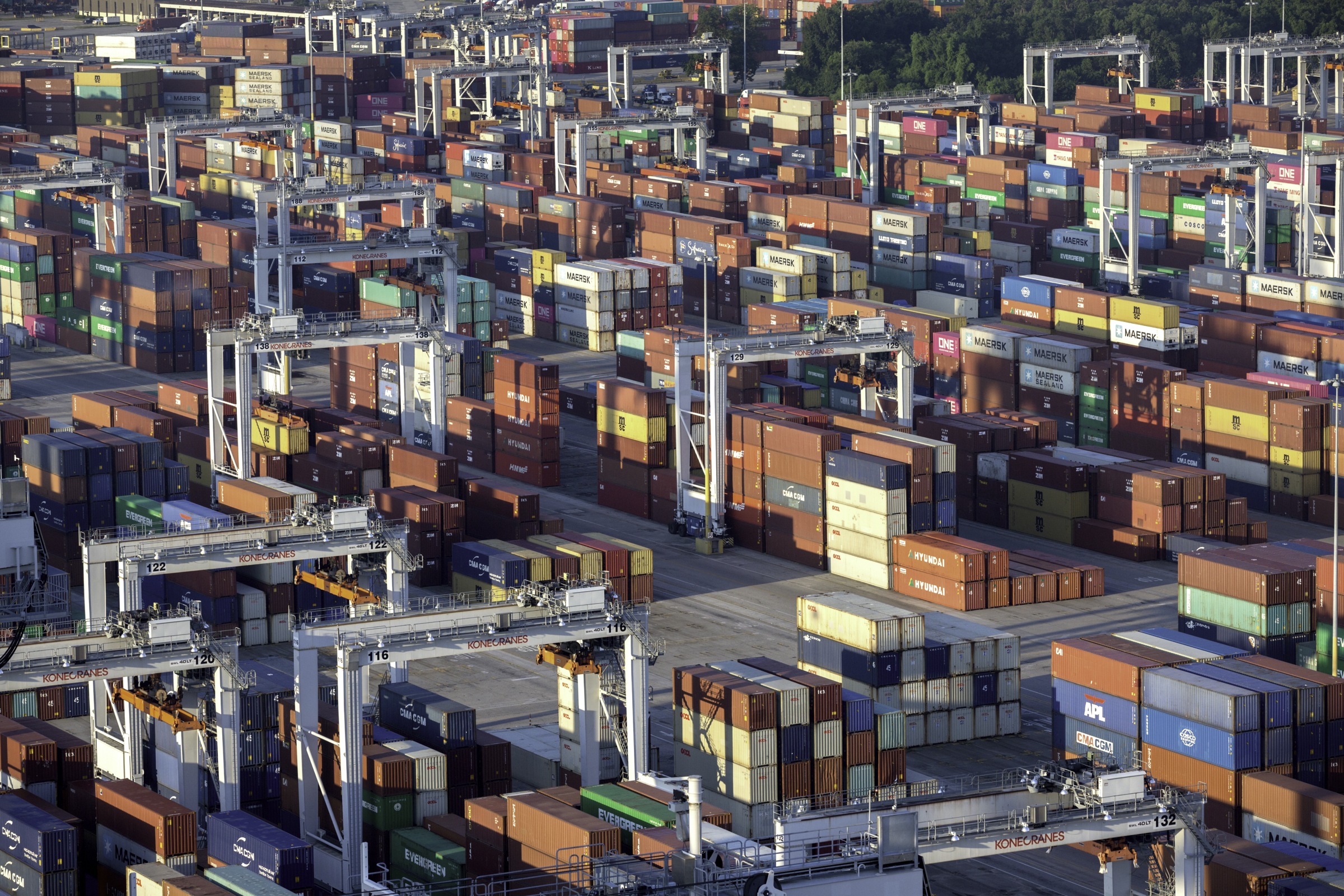 In contrast to some of its West Coast counterparts, the Port of Savannah’s Garden City Terminal has experienced an increase on the movement of container units in November 2019 compared with 2018.

“After nearly three full years of cargo growth, with dozens of monthly records, it is frankly surprising to see our numbers continue to grow upon such a large base,” said GPA Executive Director Griff Lynch.

“The streamlined movement of containers from vessel to departing rail in 24 hours and capacity increases built into Garden City Terminal have helped to increase volumes and improve efficiency.”

Savannah’s Garden City Terminal has marked year-over-year increases for five consecutive months, and 34 out of the past 36 months.

GPA Board Chairman Will McKnight added that the Authority’s Mid-American Arc initiative, targeting markets from Memphis to Chicago and the Ohio River Valley, is also starting to pay dividends with customers moving more cargo in direct shipments from Savannah to the Midwest.

“Chicago plays such an important role in the nation’s logistics, not only as a major market, but also as a cargo hub,” McKnight said.

“Breaking into that market with a new routing option that provides Savannah’s world-class terminal efficiency and customer service holds amazing potential to win new business. With all the opportunities before us, it’s a great time to be a Georgian.”

In Roll-on/Roll-off (Ro/Ro) traffic, Colonel’s Island at the Port of Brunswick and Ocean Terminal in Savannah moved a combined 62,146 units of cars, trucks and heavy equipment in November, an increase of 5%, or 2,850 units.