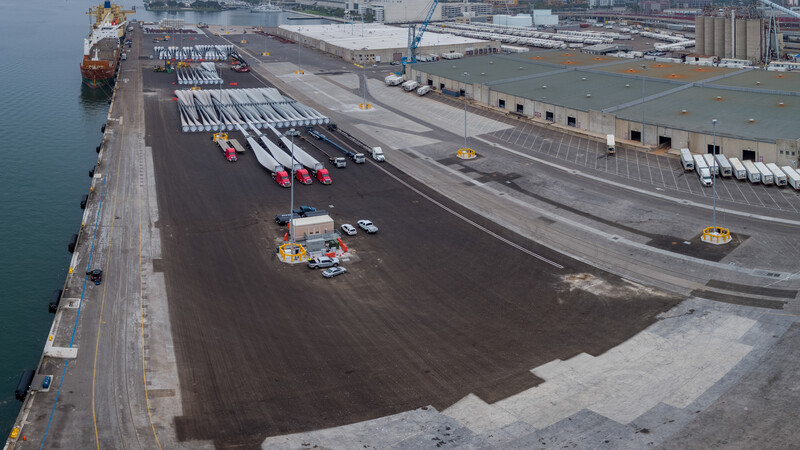 The Port of San Diego has completed a $24 million public works project to modernise its Tenth Avenue Marine Terminal.

In a statement the Port said the project included improvements to on-dock rail facilities, lighting and pavement in the terminal yard. Additionally, an exemplary stormwater treatment system was developed to maximize stormwater capture on the marine terminal.

The project has also resulted in new maritime cargo business and created more local jobs, according to the Port. Operations remained active during construction and have become more efficient due to the project’s completion.

“As the fourth largest port in the state, this project not only improves our cargo handling capacity and creates more jobs, it also bolsters our designation as a Strategic Port in support of our national security efforts.”

Maritime Administrator Rear Admiral Mark H. Buzby, also commented: “Under the leadership of U.S. Secretary of Transportation Elaine L. Chao, we at MARAD have been able to provide more funding for the U.S. maritime industry and ports so that projects like this could be completed.”

“On behalf of the U.S. Department of Transportation and all of us at the Maritime Administration, we congratulate the Port of San Diego on the completion of the Tenth Avenue Marine Terminal Modernization Project.”

Mayor Kevin L. Faulconer added: “Our region is an economic powerhouse for trade and forward-thinking projects like the modernization of the Tenth Avenue Martine Terminal will keep San Diego competitive locally, nationally and globally,.”

“Not only will this project be a boost for our local economy, but it also helps toward our goal of creating a cleaner, greener city.” 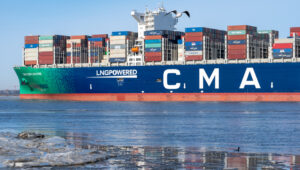