US government to fund five intermodal projects through BUILD 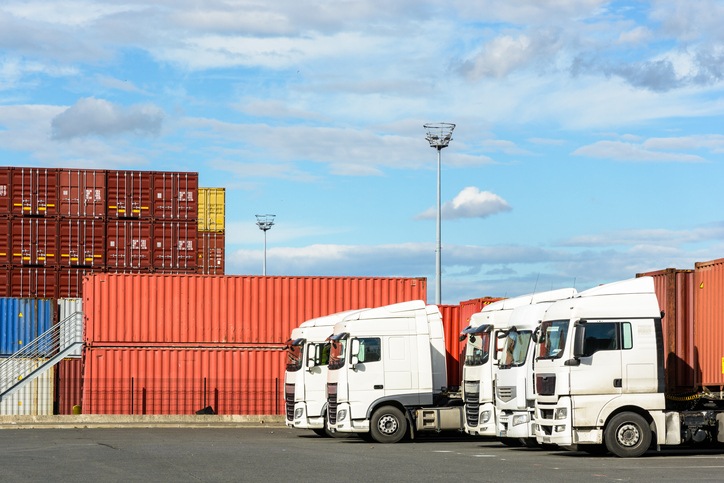 The US Department of Transportation (DOT) has included several intermodal ports and terminals, and related infrastructure initiatives, in its $1 billion project to improve the supply chain.

The Port of Cates, America’s Central Port, the Dundalk Marine Terminal and the Port of Everett are all included in the Better Utilizing Investments to Leverage Development (BUILD) project, as are other initiatives to improve the flow of goods across the country.

US Secretary Elaine L. Chao said the government had made “significant investments in infrastructure” and that the BUILD project will “repair, rebuild and revitalise transportation systems across America”.

The DOT said BUILD funding supported roads, bridges, transit, rail, ports and intermodal transportation, and that it had invested approximately $4 billion since 2017.

The rural economy, which the DOT said had been “historically neglected”, received 50% of the fund.

This will develop approximately 5.5 miles of rail to connect the Port of Cates Landing and adjoining industrial sites. The rail will cut congestion and transportation costs by reducing the number of vehicles on the road.

It will be built above the 100-year-old flood plain, reducing the risk of flooding and allowing the Port to remain operational in the event of a natural disaster.

The Northwest Tennessee Regional Port Authority has partnered with TennKen Rail and the Lake County Industrial Park to develop implement and maintain the project.

The aim of this project is to take traffic away from congested interstate highways by increasing freight capacity by building a new cargo terminal and developing a container-on-barge service.

The new terminal would restore the current dormant industrial site to productive maritime freight use and cut transportation costs.

Furthermore, the terminal will be built on a brownfield site, with paving, lighting, storm water infrastructure, utilities and supporting infrastructure for container storage.

To ensure the terminal, managed by the Maryland Port Administration, remains free from flooding, 15 backflow preventers will be installed, along with approximately 4,000 feet of box culvert with a pump for extreme rain events.

There will also be a perimeter barrier to prevent storm surge from spilling over the berths. The DOT estimates that flood damage could be cut by 70%, as could other related damage, such as contaminated sediment and groundwater discharge.

This would help to protect roll-on roll-off (RoRo) cargo, which is processed through the Terminal’s open storage area.

Several areas will receive funding to expand capacity, reduce waiting times and modernise access as the DOT attempts to make the region more attractive for shippers.

Work for this project will spread across several locations and will look to develop a more efficient freight system for the Mississippi River.

The study will include developing background information on freight transportation in the region and generating freight growth prospects.

By developing specilaised freight transportation planning and strategies, the project seeks to support growing and traditional regional industries. Furthermore, it will look to ease congestion on the roads.