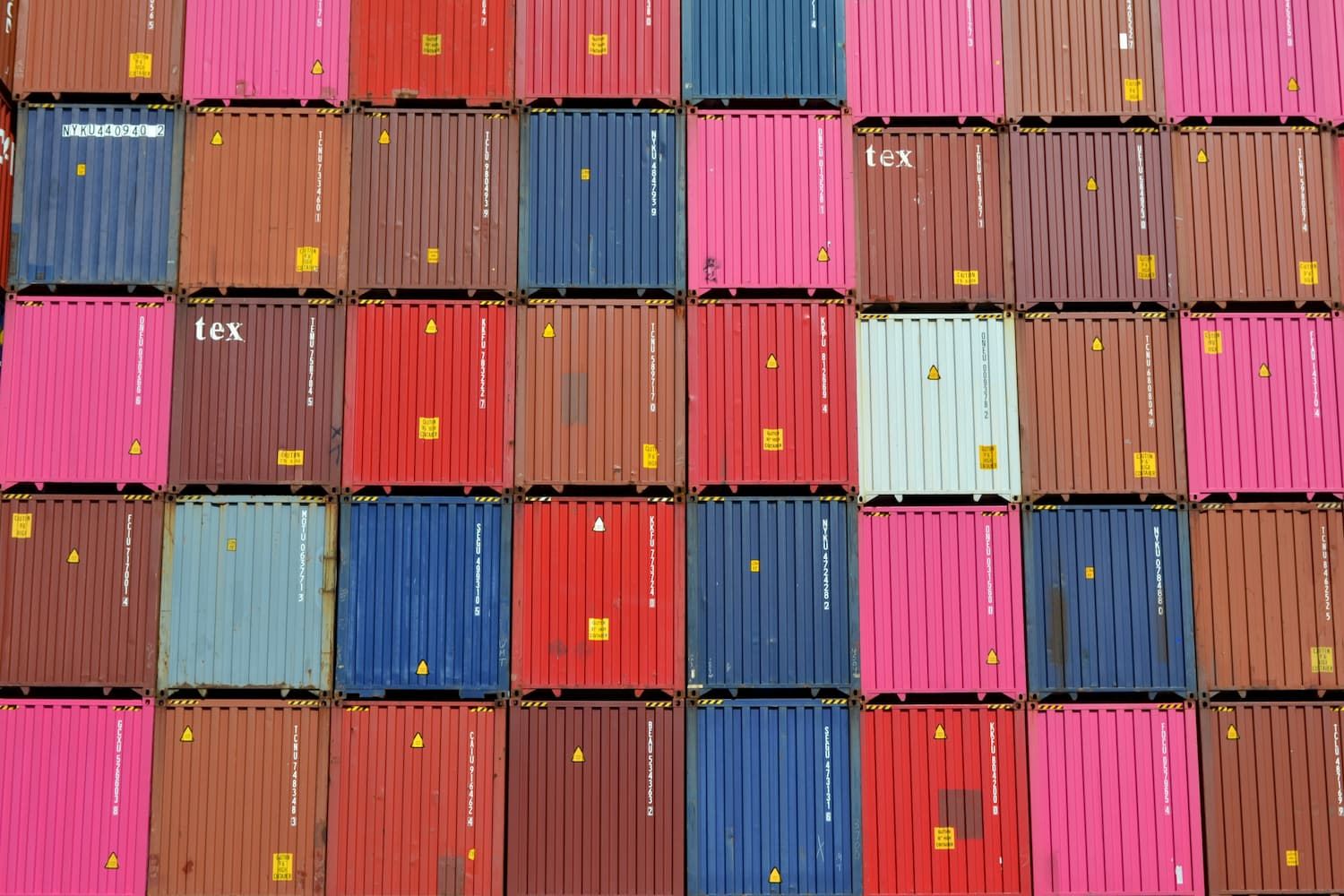 The Port of Rotterdam has unveiled a new pilot blockchain-based project to make container handling safer and more efficient by removing the need to use a pin code.

In a statement, the Port of Rotterdam said it will launch an application called the Secure Container Release, which it says is “significantly less susceptible to fraud” then the current widely used PIN-based method of verification.

The three month pilot project will include some the biggest stakeholders in the maritime industry, including Ocean Network Express, CMA CGM, Hapag-Lloyd, MSC and Hutchison Ports.

As the biggest and busiest port in Europe, Rotterdam handles 14.5 million TEU every year. Collecting these containers in the port is a complicated process, during which shipping companies, freight forwarders, transport firms and terminals need to work closely together to ensure the swift and safe release of this freight.

Emile Hoogsteden, Director of Commerce of the Port of Rotterdam Authority said: “By taking advantage of new technologies, we can make our port operations smarter, swifter, more efficient and safer.

“The current pilot project is a good example. During this project, the different participants will be using a blockchain application that enables them to safely and efficiently organise the release procedure followed by the various parties in the chain.”

The current pilot project will be testing how best to improve the safety of the container release process throughout the chain, from the shipping company to the end user.

During the pilot project, the pick-up rights for the import of containers will be converted from a PIN code into a digital token with the aid of a blockchain-based application, a process the Port of Rotterdam compares to passing the baton in a relay race.

Blockchain technology prevents this authorisation from being stolen or copied along the way. This, the Port of Rotterdam says, makes the release process safer for everyone in the chain who is involved in the process.