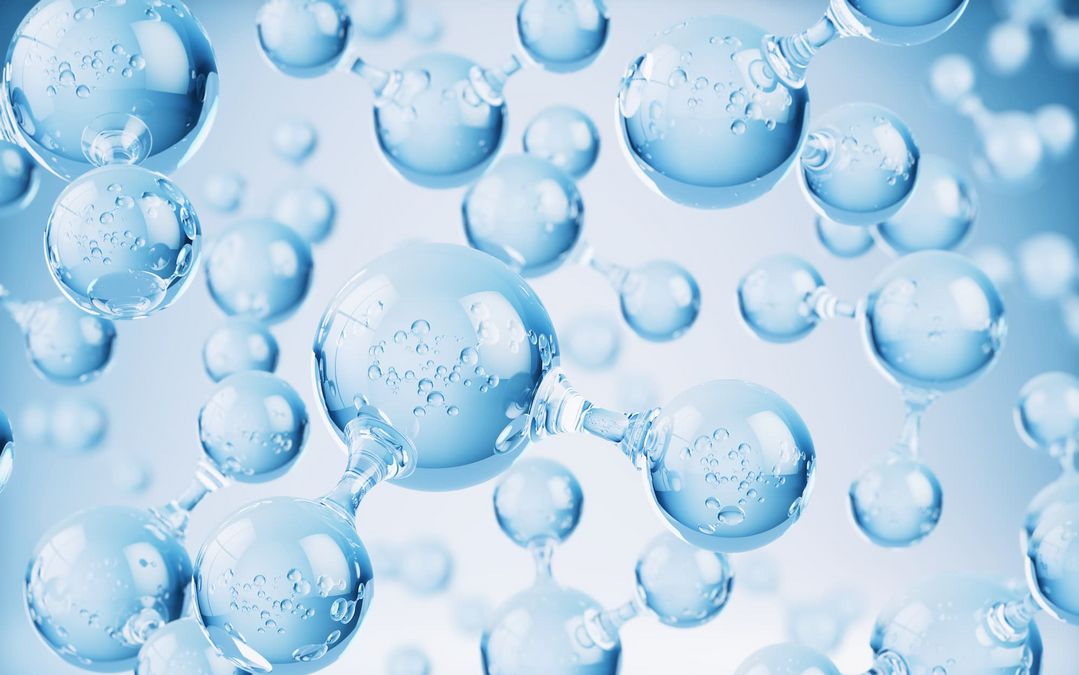 The practical setup of a hydrogen exchange has taken one step closer following research conducted by Gasunie and the port authorities of Rotterdam, Amsterdam, Groningen, and North Sea Port.

The research found that to set up a hydrogen exchange in the country, named HyXchange, hydrogen certification and an index for price transparency would be a necessity to trade the renewable fuel.

The study produced an index reflecting the price of the hydrogen, as well as the certificates, according to the generation method and the extent to which it manages to cut carbon emissions.

Additionally, the research found that a spot market and the development of trading instruments balance the physical hydrogen network and to store the gas will be required to trade hydrogen.

Certification of green, low-carbon and imported hydrogen is needed to pipe a greater volume of hydrogen from a wide range of sources through a single grid, whilst still allowing users to choose which type of hydrogen they wish to purchase.

The hydrogen exchange initiative intends to organise a pilot scheme to gain experience in this area.

In a follow-up project, HyXchange plans to test the first trading products in pilots and simulations which will further involve the market.

The initiators want to “flesh out” the results of the study, the Port of Rotterdam said, through pilots and simulations and, by doing so, gradually create the HyXchange trading platform. There will also be a European dimension to this market.

The port authorities of Rotterdam, Amsterdam, Groningen and North Sea Port (Vlissingen, Terneuzen and Ghent) are all engaged in hydrogen infrastructure plans for their industries and other new initiatives in their respective areas.

Gasunie has been working on plans for a national infrastructure to connect all these locations as well as hydrogen storage, and particularly to facilitate the import and transit to Germany and Belgium, whilst making hydrogen accessible to even more parties.