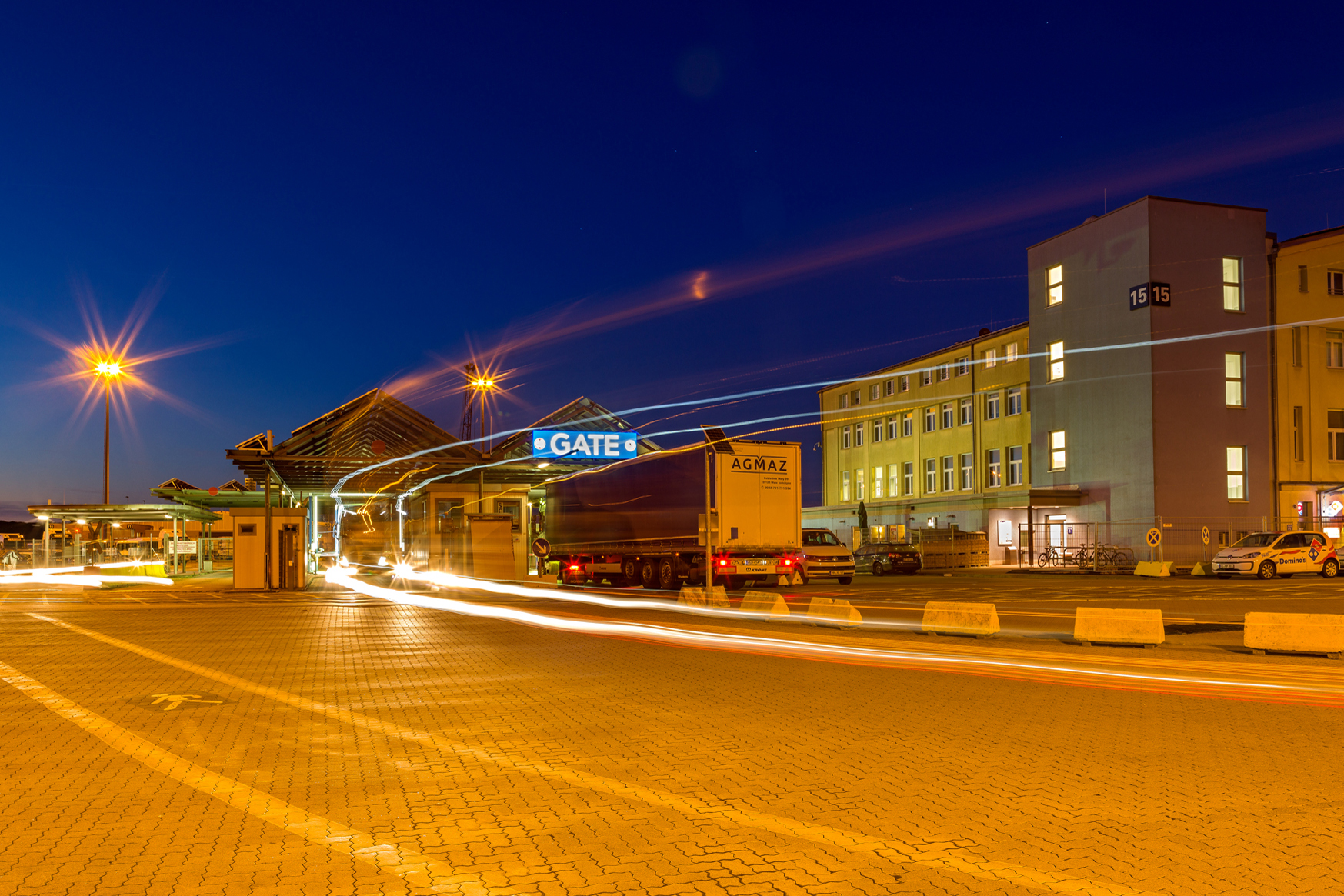 The Port of Kiel has announced it will build a digital test field in the Kiel seaport after it received funding from the Federal Ministry of Transport and Digital Infrastructure (BMVI).

This comes as part of the port’s D-Tech-Base project which sees its RoRo terminals become test fields for new 5G terminal communication and traffic control for the first time.

The project, worth €1.75 million ($1.98 million), specifically focuses on the Ostuferhafen and Schwedenkai terminals and will be in effect for around two and a half years until 30 June 2024.

“Kiel is a leader in the digitalisation of operational processes in RoRo terminals. With the support of the BMVI, we will further develop innovative solutions in process optimisation and networking within the framework of DigiTest. I am looking forward to the digital test field, which will enable us to operate even more efficiently and sustainably,” said Dr Dirk Claus, Managing Director of the Port of Kiel.

The basis of this test field is the establishment of a 5G-campus network for fast data transmission, this then aligns with modern information and communication infrastructure.

“The 5G network forms the decisive infrastructural basis for the implementation of further digitalisation measures. Various hardware and software components will build on this to improve terminal communication and traffic control,” added Lars Gummels, Head of IT at the Port of Kiel.

The implementation of the digital test field will also see the introduction of:

“The complexity of our RoRo terminals offers ideal conditions for a digital test field in which the future-orientated 5G infrastructure can be established under real conditions. A blueprint for innovative solutions is being created in Kiel and makes the port particularly interesting as an employer for IT specialists,” continued Claus.

The Port of Kiel has also recently announced it has set itself the goal of reducing all CO2 emissions to zero by 2030 through a three-step plan laid out in its Blue Port concept.

The plan, which was unveiled on 24 November 2021, envisages covering 60% of the energy requirements for ships calling at Kiel with green electricity as early as 2022. By 2025, this figure is expected to reach around 80% to 90%, before finally achieving climate neutrality in 2030 through the introduction of a wide range of measures.