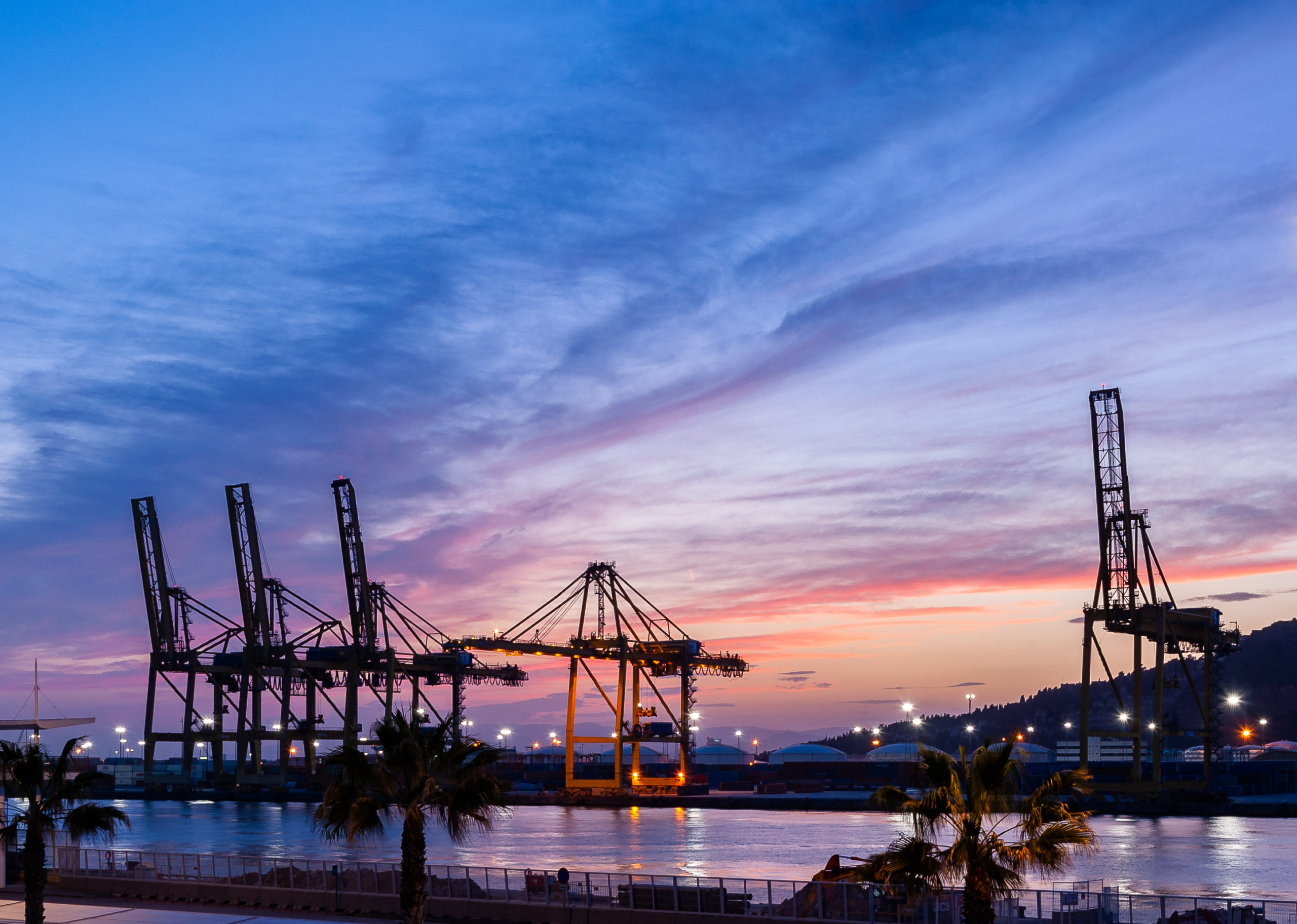 The Port of Barcelona has released its short, medium and long-term roadmap during a presentation of its Fourth Strategic Plan 2021-2025.

The virtual event, held on 27 April, was opened by Mercè Conesa, President, Port of Barcelona, who outlined the hub’s top priorities, which include a strong focus on innovation and sustainability as the best tools to grow the port successfully.

“We are aware that the way in which we build and manage our infrastructure; implement new services based on sustainability, innovation and digitalisation; or bring these services to increasingly distant markets will determine our future,” she said.

Jordi Torrent, Head of Strategy, Port of Barcelona later said that the work on the strategic plan had begun in February 2019.

As many say that COVID-19 will be an accelerator for digitalisation, Torrent noted that the effects of the pandemic are an accelerator, rather than a game changer.

“Some things will come earlier and faster,” he said as the Port has adapted the calendar for implementation of some of its goals as a result of the pandemic.

When working on the plan, Torrent said that the Port sought to consider the wide variety of sectors and actors who are involved in its operations. During the development of the strategic plan the Port collaborated with more than 200 representatives of companies and stakeholders.

Torrent said this was particularly important when it came to identifying trends and how to achieve sustainability goals.

The Port is considering sustainability from three dimensions, environmental, social and economic; these are closely aligned with the United Nations Sustainable Development Goals.

Among its sustainable intentions include connecting ships to electricity and new berths for energy products including hydrogen.

By 2030 the Port plans a 50% reduction in greenhouse gasses and by 2040 it hopes to be energetically self-sufficient. By 2025 50% of the container and ro-ro berths will be electrified.

“The main project for us is the onshore power supply,” said Carles Rua, Head of Innovation, adding that the Port wants to be able to connect most vessels including container ships and cruise vessels.

He noted that not all ships are ready to be connected to the onshore power supply “but you have to start at some point”. The investment relating to this is set to be around €90 million ($109 million).

In its sustainability efforts the Port is also looking to increase the number of calls from vessels that are powered by clean energy as well as improving hinterland connectivity.

The Port also said the redesign of the New Catalunya wharf – designed to concentrate container traffic in the Sothern area of the port – will promote both sustainability and competitiveness.

Torrent said that in the past the Port has been successful in shifting transport of cargo from the roads to the rail when it comes to medium and long distances, over 100km.

He noted that there is work to be done on shorter distances with thousands of trucks still arriving at the port from close locations.

“Our plan…is to attract traffic from rail for short distances, we need new terminals in some locations,” he said.

“We need to cooperate [with the region and municipality] in order to have a real intermodal terminal north of the Barcelona and another one South of Barcelona, 40, 50, 60km distance.”

He also noted that there is a lot of potential for rail bulk cargo through its cooperation with stakeholders in the North East of Spain.

The strategic plan set out that new rail terminals will be developed in the old Llobregat riverbed.

Short-range, long-range international and medium range for bulk are all part of the strategic plan for the coming five years.

There is also an emphasis on short-sea-shipping with an increased focus on “motorways of the sea” connecting Italy, Maghreb and the Eastern Mediterranean.