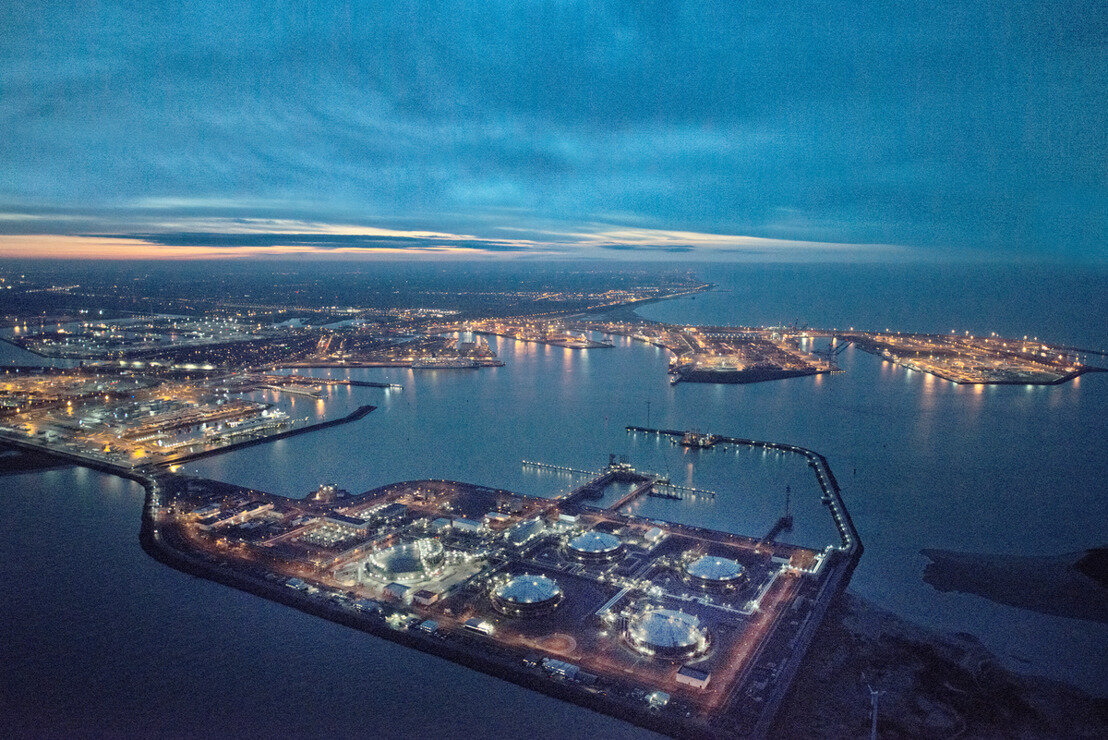 Volumes at the Port of Antwerp-Bruges have fallen 5.2 per cent in 2022, as geopolitical challenges put sustained pressure on the container segment.

Total roll-on/roll-off traffic enjoyed an increase of 6.5 per cent up to 21.5 million tons handled.

The port authority acknowledged the difficulties brought on by the energy crisis and ongoing conflict in Ukraine, which caused a 59 per cent decrease in Russia-related traffic.

In addition, shifts within the various commodity flows and sustained difficulties across container shipping – and the resulting congestion with peak call sizes and delays – impacted volumes throughout the year.

READ: Port of Antwerp braces for yet more strike action

“2022 was, once again, an eventful year, with many logistical and geopolitical challenges,” said Jacques Vandermeiren, CEO Port of Antwerp-Bruges.

“As a world port, we are at the centre of this drama and are holding up well. Thanks to the complementarity of both platforms, we can already see the added value of the merger and, as a unified port, we are much stronger in the face of future challenges.”

Despite facing a slew of logistical and geopolitical challenges, the port authority believes the flood of new investments and projects confirms the attractiveness of the unified port since the merger last year.

The Port of Antwerp-Bruges is working towards a hydrogen strategy to make the port a European hub for the import, local production and throughput of green hydrogen.

In addition, the Port of Antwerp’s Digital Twin APICA – the digital copy of the port area with real-time info via sensors, drones and smart cameras – will be extended in 2023 for smarter, safer and smoother operations.

In 2022, the port also approved the renewal of the quayside and terminal at Europa Terminal.