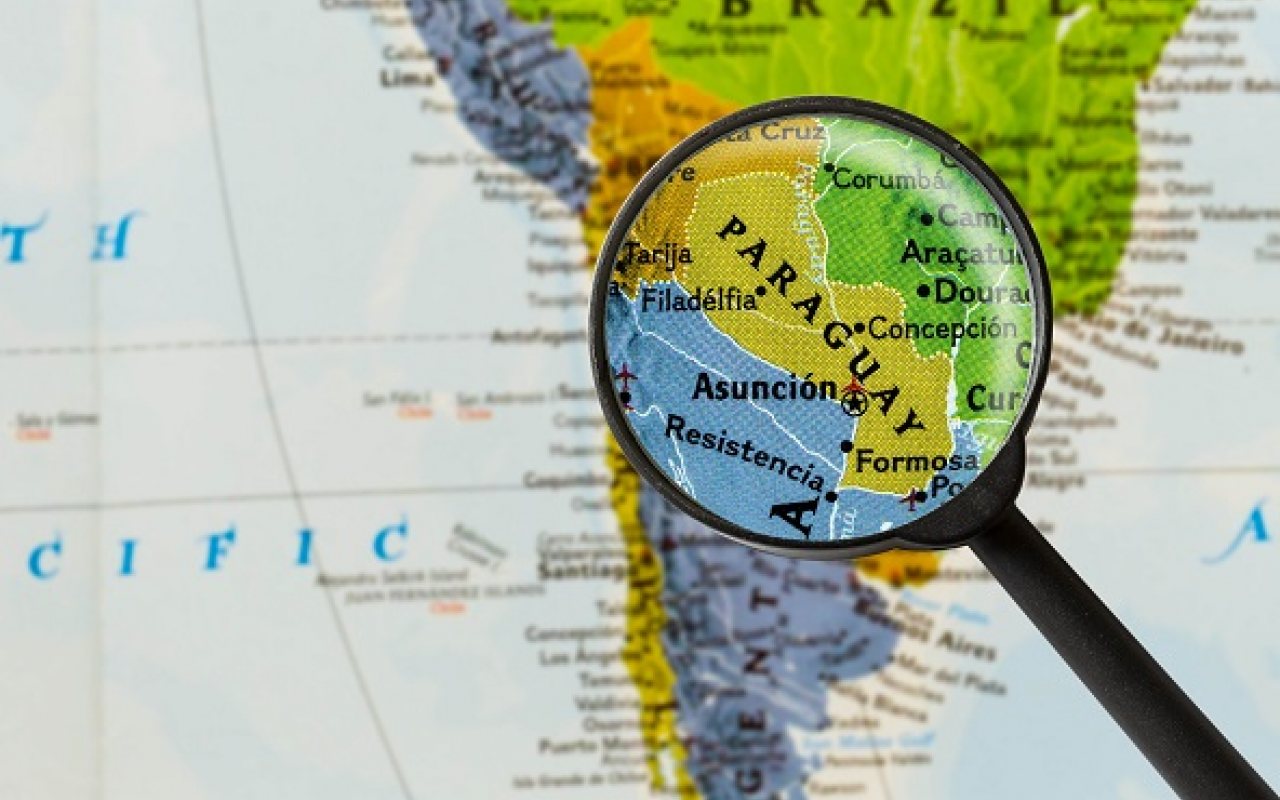 Navis, a part of Cargotec Corporation, has announced that Terport Villeta, located in Paraguay, has gone live with the N4 terminal operating system (TOS).

The first phase of Terport Villeta, a greenfield project that required three years of planning and two years of construction, opened in October 2018.

Following a US$40 million investment from Terport Terminales Portuarias S.A., the Villeta terminal has become the second operating under the port’s management.

Situated on the Paraguay-Panama Waterway, a key channel for transporting cargo in and out of Paraguay, the terminal reports an operating capacity of over 100,000 TEU.

Terport Villeta was built to compete with the region’s most modern terminals, and is therefore equipped with the latest electric cranes and Navis’ N4 TOS.

In addition to this, it is the only terminal in the country to offer 100% electric RTG’s.

“N4 was a natural fit for our state-of-the-art facility and we were confident in its ability to deliver seamless operations due to the success we have seen in our San Antonio location.

“With N4 at the centre of our operations, we’ll be able to achieve next level productivity while operating with quality, safety and efficiency.”

As one of the two terminals leveraging N4 in the country, Terport Villeta plans to give customers greater visibility of its operations and cargo status, as well as providing end-to-end visibility between its Villeta and San Antonio locations.

The second phase of the project, scheduled to begin next year, will include extra quay cranes, RTGS systems and additional capacity.

Susan Gardner, VP and General Manager of the Americas at Navis, made a statement: “As technology increases in the industry we are happy to be a partner to more terminals who want to bring our top of the line technology to their customers.

“We look forward to the future with Terport Villeta as they become a leader in its region and are excited to help them scale as they grow and continue to build a customer base.”