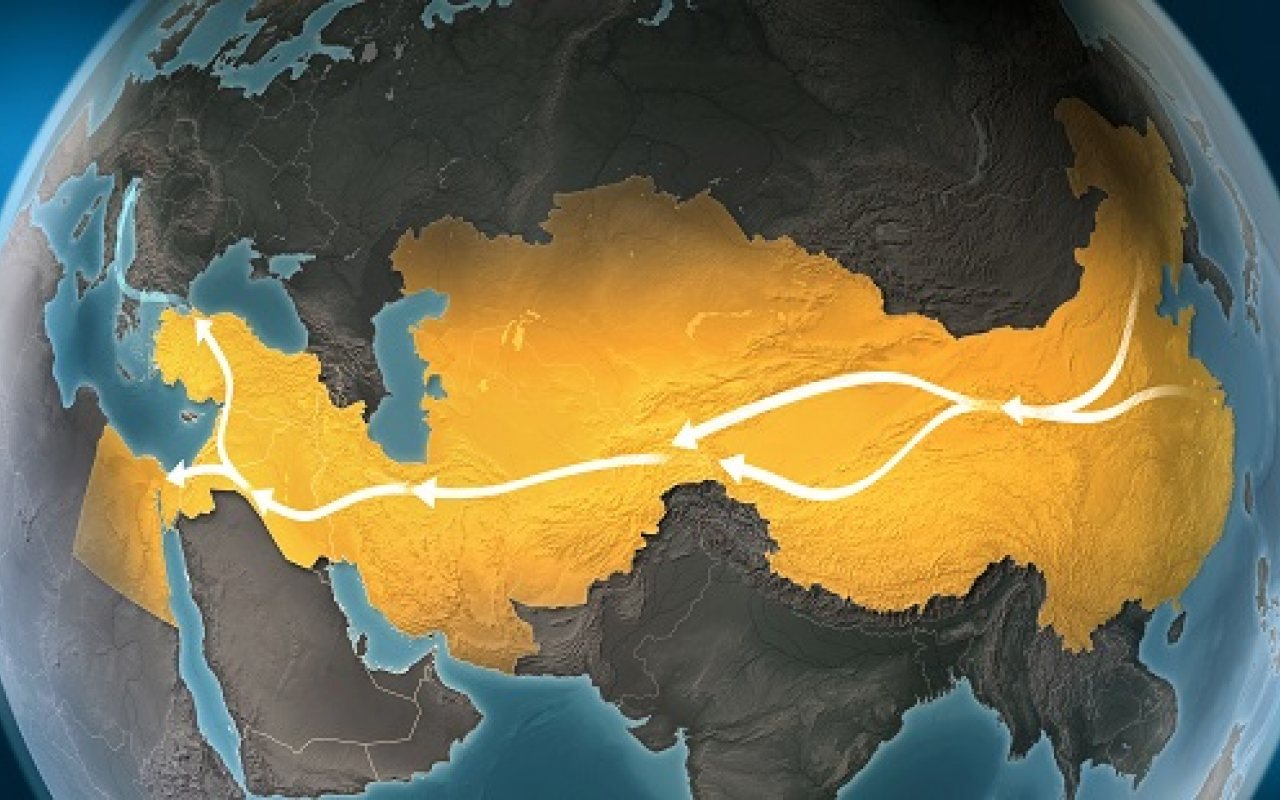 “Air is fast but expensive, sea is slow but cheap” — the words of Olaf Merk of the International Transport Forum concisely sums up two major parts of the model for global transport, but what benefits do the world’s land routes present global trade?

China’s investment into its Belt and Road Initiative (BRI) has found that it is cheaper to transport goods via the ‘belt’, the rail-dominated proportion of its global trade route initiative, than moving freight by sea or air.

The country, which has seven of the 10 largest container ports situated on its shores, is pouring money into transporting freight further than was ever possible before through its BRI ‘belt’ network.

Although BRI is still in its early stages, here are ten facts about the belt that you should know.

1. The belt’s full title is the ‘Silk Road Economic Belt’, and is named after the original Silk Road established during the Han dynasty (270-220 BCE), which was the second imperial dynasty of China.

2. The belt will range from Zhengzhou, an industrial city in the South of China, to multiple points around Central Europe, including Rotterdam, Hamburg and Prague.

3. A new inland terminal, the largest in Europe, is now operational in Duisburg as part of the Silk Road Economic Belt, and serves as a trade gateway to Europe.

4. The belt is made up of several overland corridors, which will connect China and Europe by moving goods through Central Asia and the Middle East.

5. Trains operating on the belt can travel up to 9,800 miles, and will continue to run even in extreme weather.

6. Multiple rail networks feed into the belt from Asia and Europe, including trade routes from Beijing and Harbin in China, and rail links from Madrid in Spain.

7. As covered in a recent article on Port Technology, China has also invested in Djibouti as part of the BRI strategy, updating rail networks at the country’s ports in an effort to spread its influence.

8. Some of the economic corridors planned, as part of the strategy, run through disputed territory. This includes one route through the Kashmir, hotly contested by India and Pakistan.

9. The China-Pakistan economic corridor will receive $46 billion in investment, to build infrastructure projects like new roads and bridges.

10. Rail is viewed as an attractive option, as with rail volumes growing there will be a subsequent decrease in costs.